The Future of VR by Brendan Iribe

In the near future, a lot of companies will design tools for front-facing cameras and 360 videos, like in case of Sony. Oculus’s CEO Brendan clarifies that there’s a huge need of VR games for PlayStations. So many developers would like to target different VR devices till it’s new.

Virtual Reality In The Classroom

Imagine this scene – a group of students guided by their teacher are visiting a heritage site. The students get to explore the heritage site and see many features in close detail. However, what if you were told that they are doing all this while still being inside the classroom? ‘How is that possible unless their classroom itself is the heritage site?’ you may ask. The answer is ‘Virtual reality’. ‘Well, all that is great for science fiction. Let’s talk about something that is possible today’ you may say. The answer is ‘It is possible today!’

With the PSVR launching this week, and plenty of Oculus Rifts, HTC Vives and Gear VRs already in the wild, people’s VR options are growing, but not everybody has the space or cash for a decent setup. More and more we’re seeing companies step in to offer VR as a theme park or arcade type of experience, and the latest to throw its hat into the ring is Modal VR, with a semi-portable system that can reportedly track the heads and gestures of up to 10 players, without trailing cables everywhere.

Try to imagine what the world will look like if human-caused carbon-dioxide emissions aren’t curbed. If your imagination and scientific knowledge can’t take you there, virtual reality can. The Stanford Ocean Acidification Experience, a free science education tool (download here), can take you to the bottom of the sea, then fast-forward to the end of the century, when many coral reefs are predicted to corrode in waters made acidic by the absorption of carbon dioxide from the atmosphere.

Global research firm Gartner presented its near future predictions at this year’s Symposium/ITxpo in Orlando. According to Gartner, by 2020 there will be 100 million consumers that shop in augmented reality and 30 percent of web browsing sessions will be done without a screen. Here are the top 10 strategic predictions by Gartner analysts.

My Summer in Virtual Reality

I spent 16 weeks (Summer 2016) trying to start a company in an industry that I barely knew about… Here’s the story:

I got a look at the 1.5 GB 12-minute VR video at Oculus Connect and it offered more than a front-row seat to a Cirque Du Soleil performance. I was closer to the action than the best seat in the house, and the muscular performers weren’t just closer to me — they were imposing. They loomed over me like giants, or slid around me like snakes. They occasionally made direct eye contact or snarled at me, sending chills down my spine and inviting me deeper into the world of KÀ. 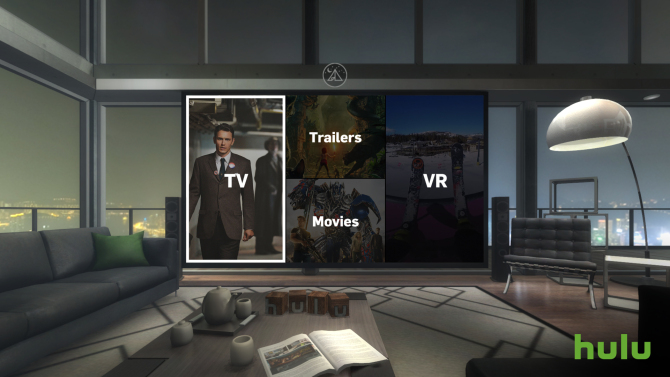 THE SIMPSONS IN VIRTUAL REALITY 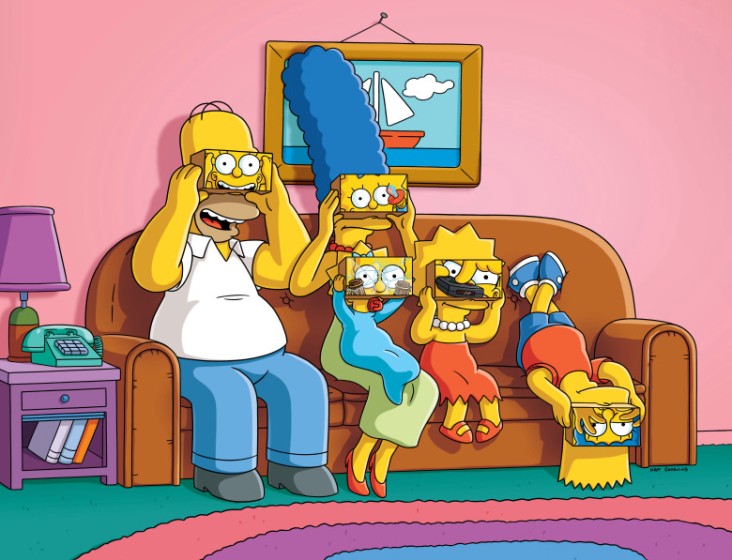 For The Simpsons 600th episode, Fox has teamed up with Google to create a Google Spotlight story in virtual reality. The immersive experience entitled “Planet of the Couches”, is a gag and has a few interactive scenes, such as the classic bar jokes of Moe the bartender or Ralph (being lost). In all very cool! The couch gag intro in every Simpsons episode has been turned into a 360° Virtual Reality experience surrounding you with jokes.

On Friday, Sept. 30, at 9:25 p.m. EDT, scientists and engineers at MIT’s Plasma Science and Fusion Center made a leap forward in the pursuit of clean energy. The team set a new world record for plasma pressure in the Institute’s Alcator C-Mod tokamak nuclear fusion reactor. Plasma pressure is the key ingredient to producing energy from nuclear fusion, and MIT’s new result achieves over 2 atmospheres of pressure for the first time.