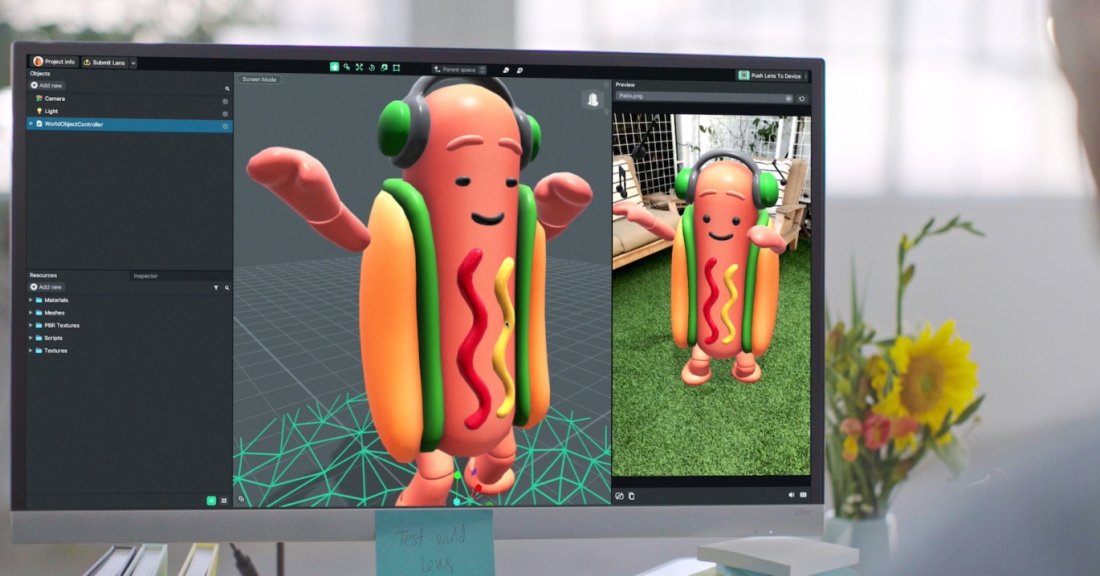 Snapchat is finally opening up so outside developers can help it offer infinite augmented reality experiences beyond those it designs in-house. Today, Snap launches the Lens Studio AR developer tool for desktops so anyone can create World Lenses that place interactive, imaginary 3D objects in your photos and videos.

Before we begin, let’s stress out one thing — most people don’t get sick while using VR. Only a minority does, it’s very individual and often depends on the hardware and software used. There are many factors that can cause VR sickness and probably not all of those are known. Currently the main theory behind understanding what causes VR sickness is sensory conflict.

FALLOUT, DOOM, AND SKYRIM SHOW THE LIMITS OF BLOCKBUSTER GAMES IN VR

Bethesda has really gone all-in with virtual reality. Whereas many developers and publishers have toyed with the medium, releasing smaller experiments to test the waters, over the last few weeks Bethesda has released three of its biggest games in VR. On the surface, it sounds great. With a VR headset, you can become fully immersed in the thrilling horror of Doom, the post-apocalyptic wasteland of Fallout, or Skyrim’s picturesque fantasy realm.

Accenture aims to take AR and VR commerce into the mainstream 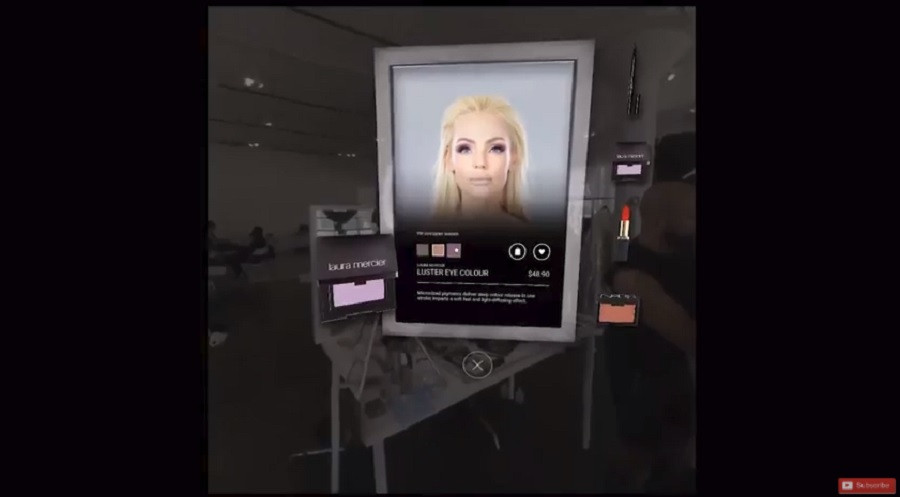 Virtual reality may be stalled with consumers, but it might be catching on with enterprises. That’s one of the messages delivered recently by the “extended reality” team at Accenture, the big tech and business consulting company.

The father of virtual reality sounds off on the changing culture of Silicon Valley, the impending #MeToo backlash, and why he left Google for Microsoft 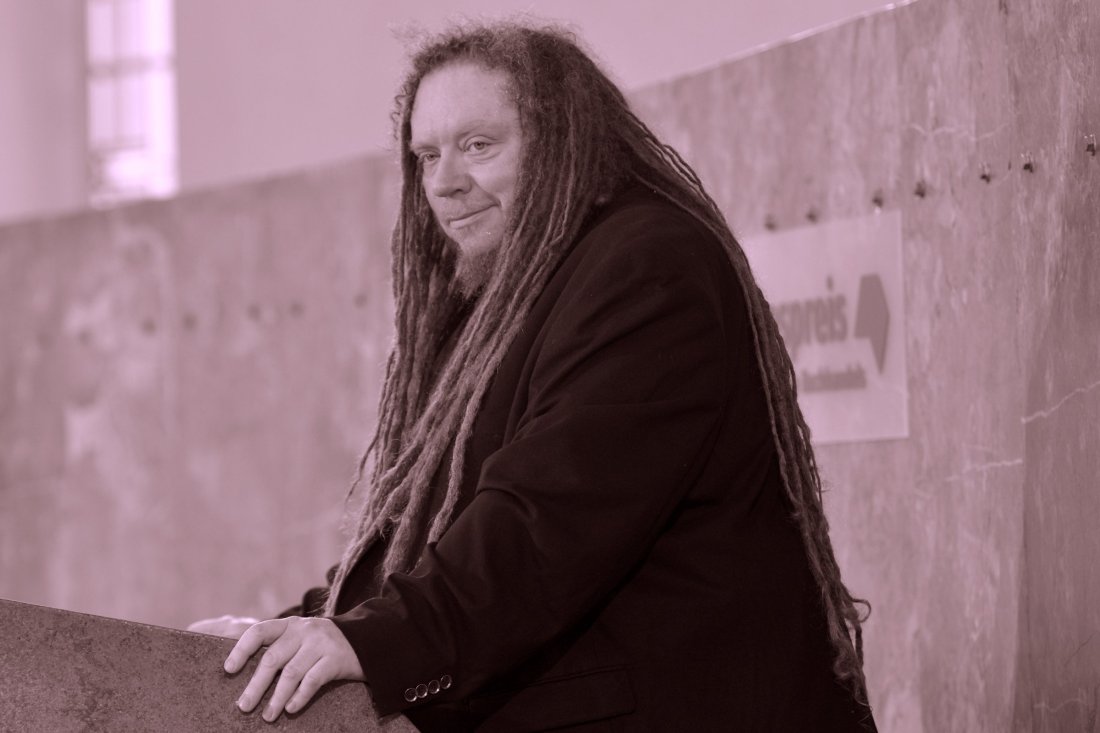 Widely recognized as a founding father of virtual reality, Jaron Lanier has been hugely influential in shaping the technology of today. Lanier’s work is considered foundational to the field of VR; he’s spurred developments in immersive avatars, VR headsets and accessories, and was involved in early advancements in medical imaging and surgical simulator techniques. He’s also credited with popularizing the phrase “virtual reality.”

Is Secretive Virtual Reality Startup Magic Leap Dreaming Up the Future of Music? 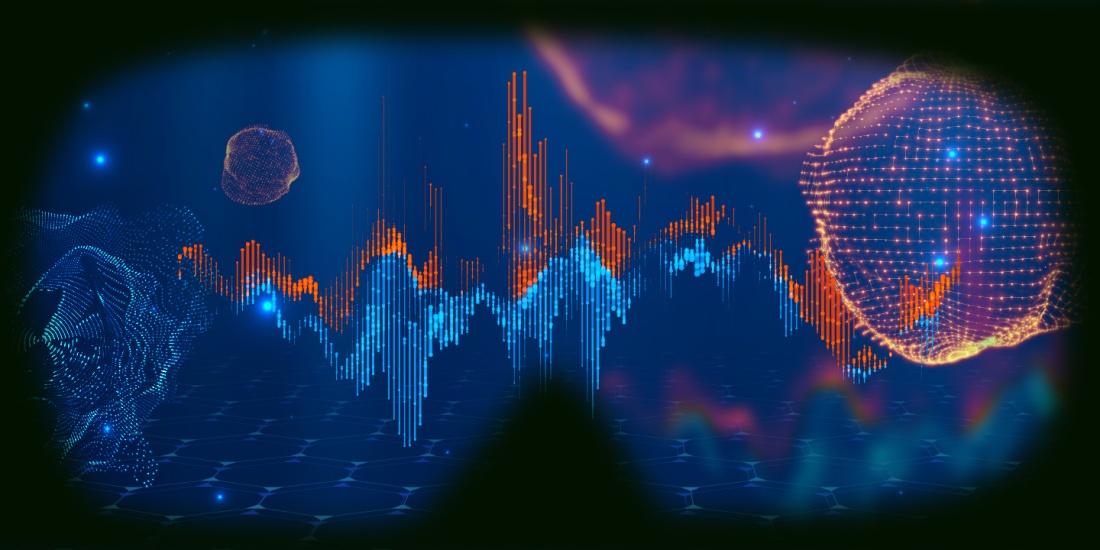 Our tech overlords have come to a realization: The internet is as ambient as the air we breathe. Confined first to computer screens, then phones, tablets, and watches, online information may soon be seamlessly embedded into our lives like never before. Silicon Valley’s big players are currently betting heavily on glasses that could replace Siri or Alexa with a digital assistant that looks and sounds as present as another person in the room. Turbo-boosted by machine learning, and with their power of illusion limited only by the human imagination, these new devices could herald a major cultural and economic shift. According to tech giants, the not-so distant future will include holographic droids clanking around our homes, and a baby elephant in the palm of every child. 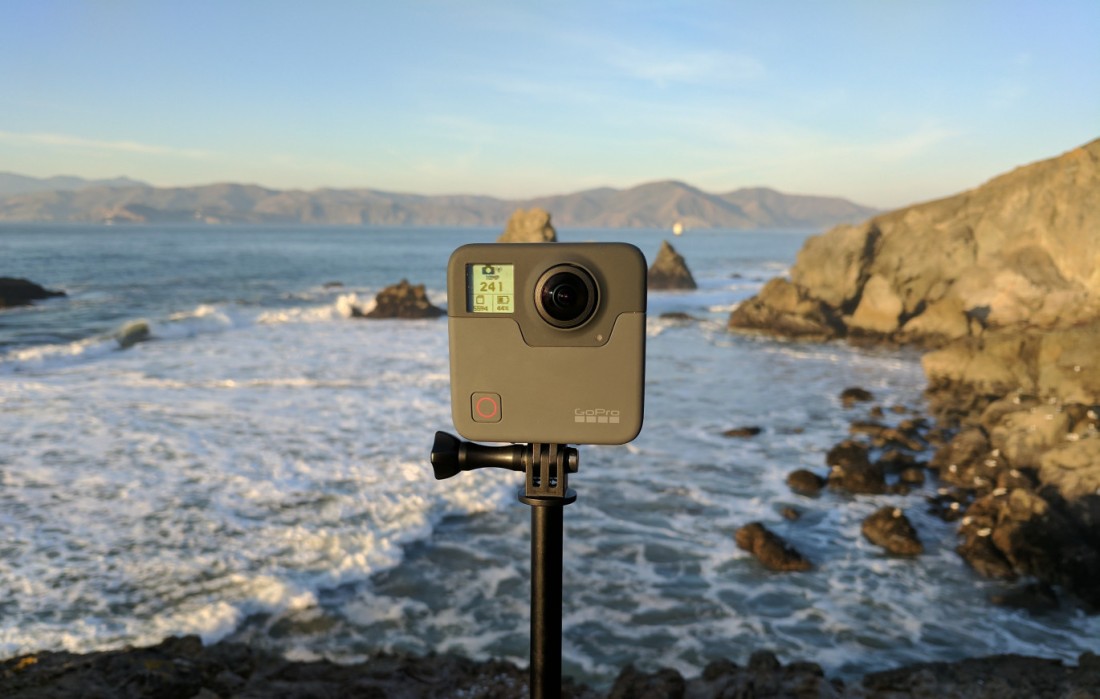 Spherical cameras seem to be one of the more undesired tech trends to be pushed on people in the past couple of years. Consumer tech companies have opted to develop these expensive products as a segue into capturing the user-generated VR vertical, but with VR itself in a rather tenuous position, the market for a fairly pricey spherical camera that captures more content than users can realistically handle seems suspect, to say the least.

AUGMENTED REALITY’S REAL POWER WILL COME FROM SUBSTANCE, NOT FLASH 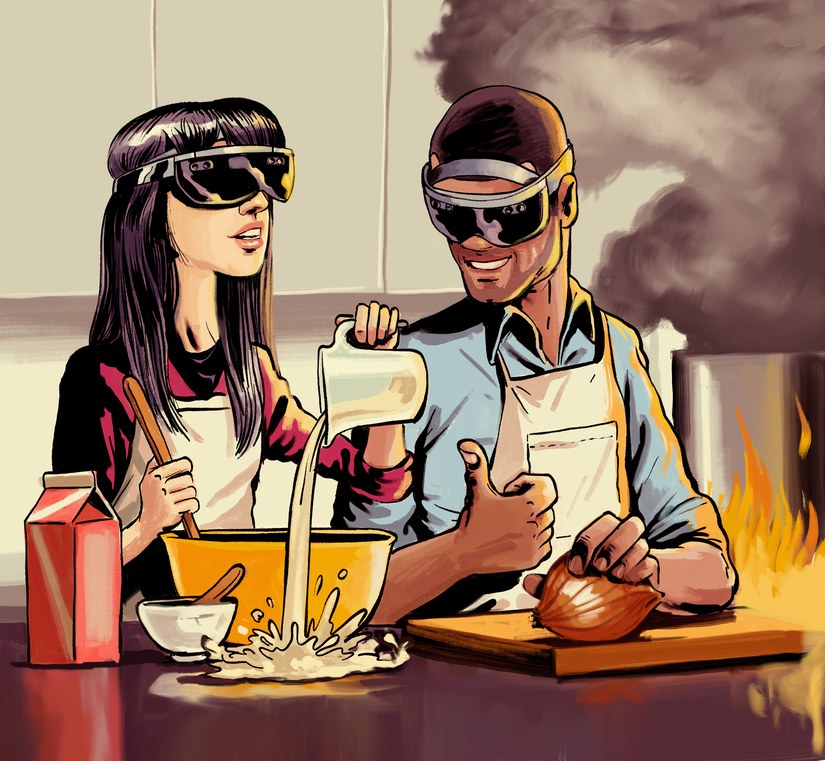 LAST WEEK THE pilot light for my water heater went out. I tried to relight it by following the instructions pasted on the side of the heater, but they were as inscrutable as hieroglyphs. So I did what everyone does when they need to learn something: I went to YouTube. 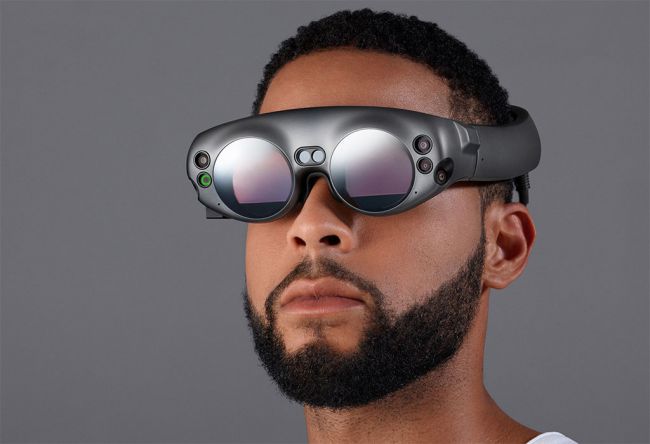 So this is what six years of development and $1.9 billion in funding looks like—large goggles built to deliver mixed reality experiences. Magic Leap formally announced the headset today, calling it “Magic Leap One, Creator Edition,” which will ship in 2018 if everything goes to plan.

VR is Taking the World by Storm: Over 1 Million Headsets Sold in Q3 of 2017 Alone

For the first time since being introduced to the market, over one million (yes, that’s 1,000,000+) VR headsets flew off the shelves in a single fiscal quarter.
This is a historical milestone for hardcore gamers, and a perhaps eye-opening moment for casual players who might not be as familiar with VR.