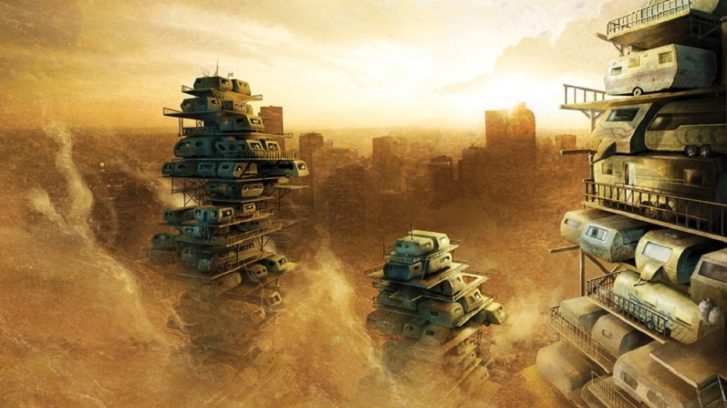 With the introduction of high-end devices such as the Oculus Rift and the HTC Vive, as well as the simple ones such as Google Cardboard, virtual reality is the next digital frontier. While it’s a world that can now be practically realized, it’s not a new idea: Science fiction has long been imagining virtual worlds within imagined ones. 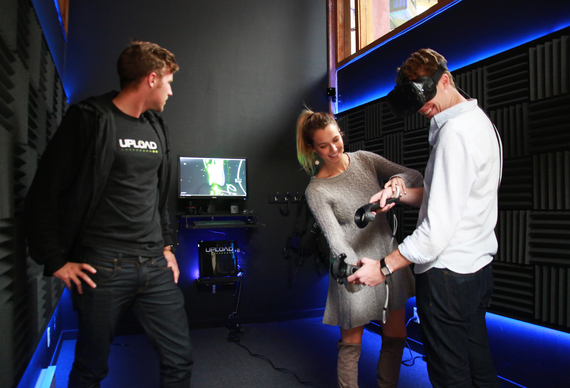 “As augmented-reality and virtual-reality technology continues to advance at a rapid pace, one San Francisco startup hopes to make its mark on this landscape. Taylor Freeman and Will Mason, the founders of UploadVR, are on a mission to improve the industry by providing enthusiasts with a space tailored specifically toward VR development.” 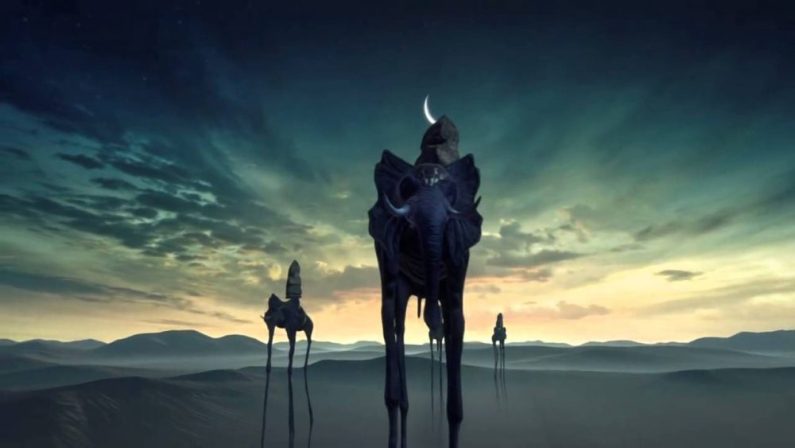 Jesus is coming… to virtual reality

“Producers have been fretting about how to do feature films in VR, because the format doesn’t lend itself to traditional Hollywood techniques. However, it’s about to be used on one of the best-known tales of all time for Jesus VR — the Story of Christ, slated to arrive in Christmas, 2016, according to Variety. The 360-degree, 4K film will work on all major VR platforms, including the HTC Vive, Oculus Rift, Samsung Gear and PlayStation VR. Produced by Autumn Products and VRWERX, it’ll tell the story of Christ’s life from baptism to crucifixion…”

For veterans who can’t travel, virtual reality offers a way to see the WWII memorial 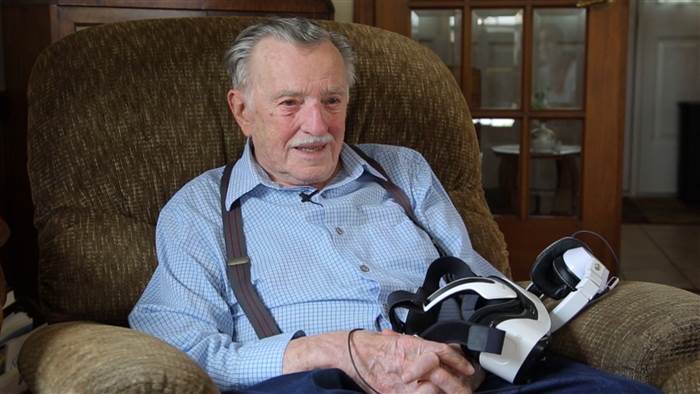 “Imagine you could travel to any place, or moment, in time? Maybe it’s traveling back in time to your wedding day, or visiting a sight that you’ve been itching to see for quite some time, but don’t have the necessary means to do so.

How virtual and augmented reality can transform the future of FinTech?

“Imagine a world where users can truly experience a product, a financial service or a shopping mall and make purchase decisions at the comfort of their couch. With the help of the virtual and augmented reality technologies, users can now be immersed in digitally created spaces that simulate real-life scenarios. These scenarios provide a superior understanding of a product/financial service and help increase the brand engagement like never before…”

The technology will allow Rush to do away with practice operations on pigs, the Chicago Sun-Times reported. As a result, People for the Ethical Treatment of Animals agreed to cover half of the $12,000 cost of the training module.”

Another medical application of VR

Post-traumatic stress disorder is a condition that causes people to feel unexpectedly anxious or threatened even though they are safe and out of danger. Members of the military, first-responders and police officers may be more likely than most to struggle with PTSD. Now researchers are testing a new therapy designed to speed recovery.

NBC and Samsung Want to Broadcast the Olympics in Virtual Reality 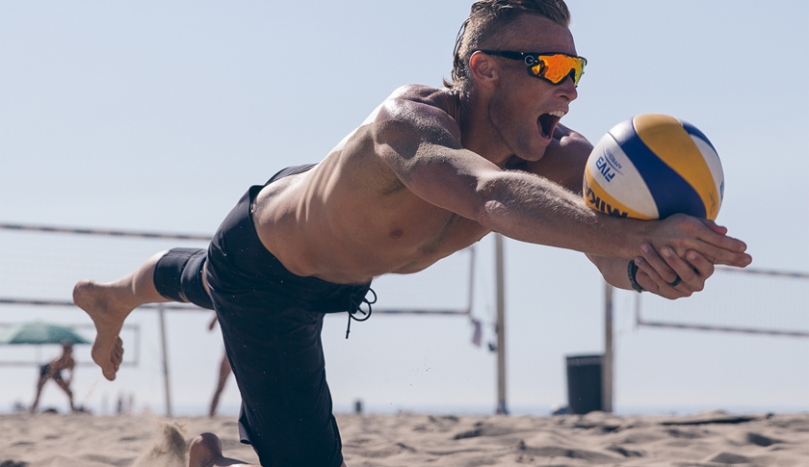 The 85 hours of VR programming, which will be captured by Olympic Broadcasting Services (OBS) and supplied to NBC Olympics, will include the Opening and Closing Ceremonies, men’s basketball — including the semifinals and final — gymnastics, track and field, beach volleyball, diving, boxing, and fencing, as well as highlight packages of those sports.

And NBC is not alone!

MTG to cover Olympics in virtual reality and UHD

Modern Times Group (MTG)’s Viasat is to provide coverage of the Olympic Games in virtual reality and Ultra HD.

..And finally: small aid in the case your creativity got stuck and you don’t know what to shoot next:

27 fictional places we want to visit in virtual reality, please

“Thanks to the wonders of VR, we now have the power to (virtually) hang out in Jerry Seinfeld’s apartment circa 1992 or take an elevator ride up the Wall in Westeros circa … whenever Game of Thrones happens.

But we want more. Here’s our wish list of fictional places we’d like to check out in VR as soon as somebody can get around to building them.”