Why I Only Watch Movies in Virtual Reality

Back in April, after months of trying to get the Product Hunt office a VR headset, I was excited to learn that Mark Zuckerberg was going to give one, as a gift. In the weeks that followed… I tried every app in the Oculus Store that looked interesting: lots games (GunJack is pretty cool), meditation apps, and even Facebook 360 videos sort of look cool in virtual reality. Although it wasn’t until I tried Oculus Theater, and forked over the $9.99 to watch Avatar in 3D, that VR became something I use regularly. 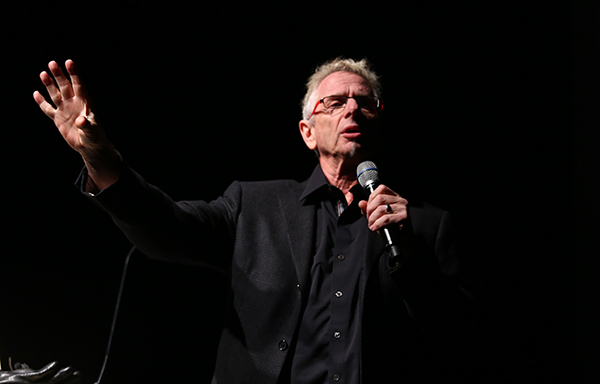 Last time I interviewed Digital Domain co-founder and visual effects pioneer Scott Ross in 2014, he was ebullient about the potential for China’s burgeoning movie industry, but spoke in no uncertain terms about the pitfalls of investing in Hollywood studios.  His warnings went unheeded.  Two years on, China is careering headlong down that perilous road.

Microsoft HoloLens isn’t a toy, creator says. At least not yet 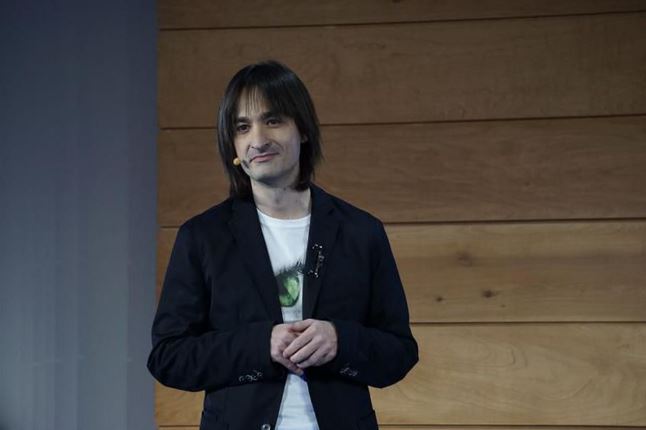 This is Alex Kipman, the man behind Microsoft’s HoloLens augmented reality goggles, one of the company’s most ambitious products. That seems like a fitting challenge for someone who was admitted to Microsoft’s Hall of Legends in 2011 for his work on the Kinect motion controller.

Achieving a wide field of view in an AR headset is a challenge in itself, but so too is fixing the so-called vergence-accommodation conflict which presently plagues most VR and AR headsets, making them less comfortable and less in sync with the way our vision works in the real world. Researchers have set out to try to tackle both issues using varifocal membrane mirrors.

VR at long last feels genuine in 2016. With PlayStation VR, HTC Vive, Oculus Rift out close by less expensive headsets Samsung Gear VR and Google Cardboard, you have yourself a colossal choice of both top of the line and versatile games to look over. 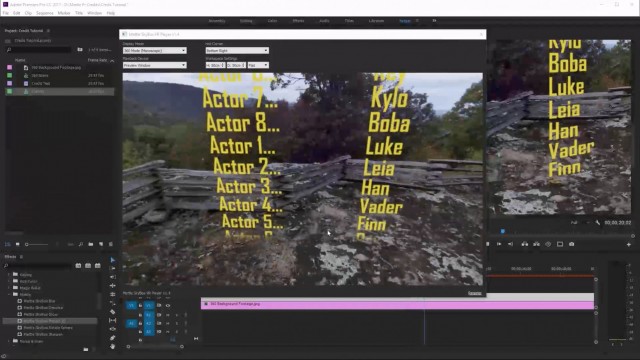 Charles Yeager  shows how to add 360° closing credits over 360 footage, using Mettle SkyBox 360/VR Tools along with the built in “Titler” feature in Premiere Pro. He leads us through the whole process, including how to render the proper 360 format. 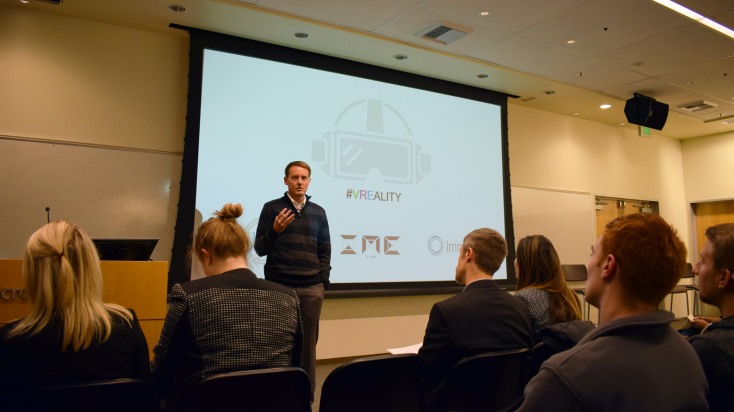 Earlier this month, a panel of legal experts met at the SIXR Legal Workshop to discuss legal challenges in VR and AR development and how to navigate them. While VR and AR startups have many of the same legal needs as other tech companies, there are some challenges that are unique to the VR and AR space. While the panel focused mainly on the US legal system, some of their guidance also applies in other countries.

Welcome to the world of trolling in virtual reality

The future of VR systems may be uncertain, but as consumer-grade devices come down in price, we’re probably going to see a lot of apps that go beyond gaming. Companies are betting that VR (and, one day, AR) will become the new interface for what we’re already doing on Web and mobile: shopping, working, and socializing. Imagine Twitter in VR: thousands of trolls and idiots, screaming into your face forever. Sounds like the apocalypse, right? Maybe. Developers are already thinking about how to prevent abuse from ruining their VR spaces. But first, they have to grapple with the changing face of trolling in VR.

App for journalists: VRfix, for re-injecting 360 metadata into your videos 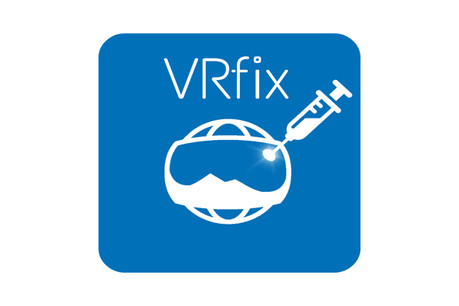 As more commercially available cameras such as the Ricoh Theta S and Samsung VR make filming 360-degree video easier for everyone without access to GoPro rigs and advanced editing software, publishers are increasingly experimenting with this new form of content as a way of engaging audiences in an interactive way.

Skilled artists out there are finding a whole new realm of possibility with Tilt Brush, the VR painting app! The artwork these artists are creating is absolutely mindblowing and is emerging as a whole new art style that is completely enabled by virtual reality. I interviewed three Tilt Brush artists about this new medium and why others should give it a go.