Oscar nominee Patrick Osborne on Pearl: ‘I wish I could make every film in VR first’

Google’s Spotlight Story program has come a long way since Windy Day landed on Moto X phones in 2013. Since then, the company has consistently produced short films to take advantage of smartphone hardware. In 2015, the company worked with former Disney animator Glen Keane to produce the lyrical Duet, and later signed Fast and Furious director Justin Lin for the live-action monster movie Help!. Each effort has pushed the envelope in one way or another, all in order to move stories told in 360 degrees forward.

Every new step of video gaming, surely even back to the advent of Pong, carries with it at least pinch of anxiety for the board gaming set. Will this be the flashy gadget that totally lures everybody away from the tabletop? Who’s going to be satisfied with a box full of cards and pieces when there’s this flashy console with so much processing power?

Magnetic resonance imaging, most common known as an MRI for short, can be a frightening experience, especially for kids. The process involves lying down on a narrow bed, sliding into the middle of a donut-shaped machine, and being bombarded by loud banging noises as the machine goes to work. To help ease children’s nerves before their first MRI, a hospital in the United Kingdom has developed a virtual reality app for kids to watch and prepare themselves for their procedure.

Oculus, a $2 billion acquisition that Mark Zuckerberg’s Facebook made almost three years ago, has landed the global giant in a huge mess now. A while ago, popular video game publisher ZeniMax, which is best known in the market as the owner of Fallout and Skyrim developer Bethesda Softworks, filed a lawsuit against Oculus accusing it of using copyrighted ZeniMax technology without permission.

Shovelware for VR Is A Good Thing (For Now)

I had the pleasure of spending some quality time with the amazingly talented indie dev community at the Monthly Seattle VR Meetup last night. As a co founder of this Meetup group, I am excited each month to gather with so many passionate individuals with an evening intended to push VR to its highest potential, and to welcome newcomers to the community with open arms. This month’s meetup focused on art and VR creation tools such as Tilt Brush and Oculus Medium. We had multiple workstations set up and lines of people eagerly waiting to show off their artistic skills on a digital canvas. 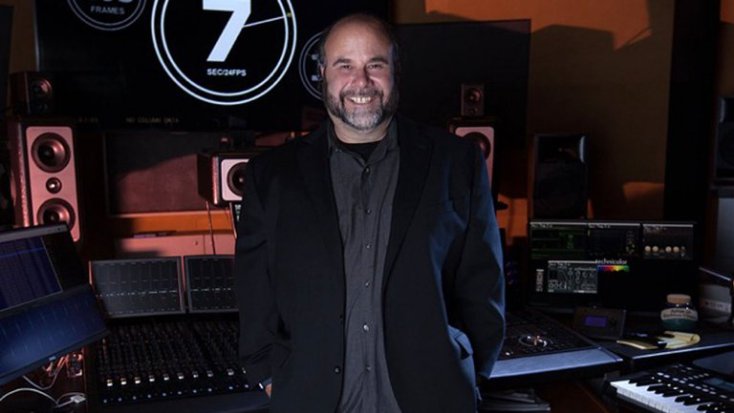 Technicolor’s new immersive audio unit, dubbed The Sound Lab at Technicolor, is up and running at its Burbank headquarters. It will also use space at the company’s Technicolor at Paramount sound facility and work closely with its Technicolor Experience Center.

WE TRIED IMAX VR, AND IT LEFT US EXCITED AS HELL (AND WEAK IN THE KNEES) 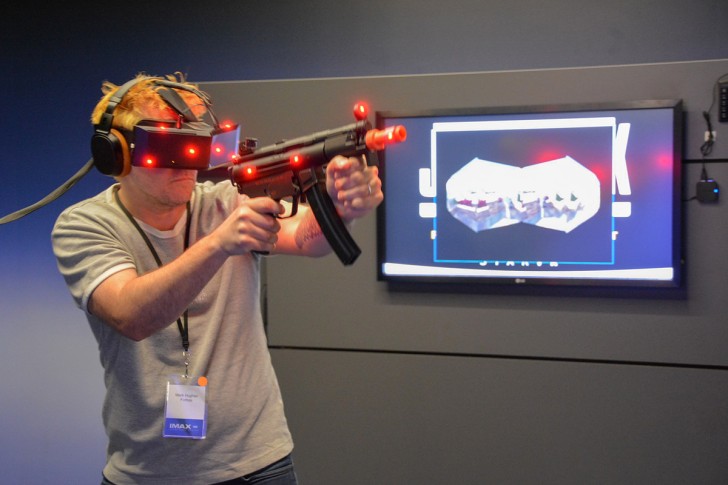 Тhe room looks like an office cubicle from the future, and I’m seated in what appears to be an ordinary lounge chair. Strapped to my head is an HTC Vive VR headset and a pair of headphones. But this seemingly non-descript bit of furniture has some tricks up its sleeve. Designed by a company called D-Box, it’s fitted with moving hinges to jolt and rattle your body — and it’s about to catapult me into another world.

Android’s next destination: Untethered VR headsets with the Snapdragon 835 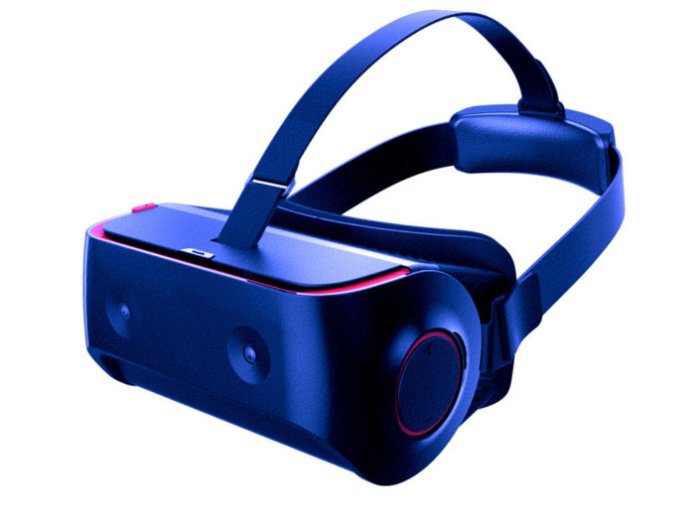 What is Android’s next destination? Thanks to Qualcomm, it’s going to be used in untethered VR headsets. Google’s plan for VR headsets currently revolves around Daydream, in which smartphones are slotted into headsets like DayDream View. But VR’s future appears to be in untethered head-mounted displays, which are self-contained computers. These headsets don’t need to be hooked up to smartphones or computers to roam VR worlds.

We worked closely with 5th Wall Agency, the producers of the Fifty Shades Darker: The Masquerade Ball VR experience, to help them create a Headjack-powered app for Gear VR. To maximize eyeballs, Universal Pictures spread this spicy piece of VR content to nearly every outlet possible. From YouTube and Facebook, to Jaunt and Samsung VR, and even an embedded VR player on people.com. This offers a unique chance to compare the encoding quality of all these platforms!

Blueprint Reality is launching a tool dubbed MixCast VR that lets both game developers and consumers create their own mixed reality videos from within VR. The Vancouver, Canada-based company recently released its first title, the Awaken VR puzzle game, on the HTC Vive VR headset. And now it is releasing one of the tools that it used to build that game.