Following on from our recent report about augmented reality being used to help surgeons at St Mary’s Hospital perform reconstructive surgery on lower limbs, bestvr.tech can now report that virtual reality is being trialed by the NHS on mental health patients. 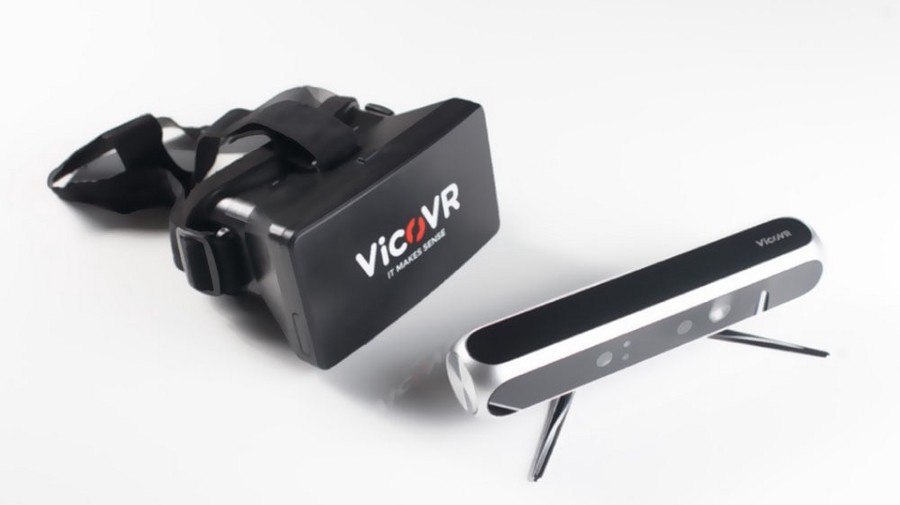 Sceptics say current VR headsets are clunky, heavy, uncomfortable diving masks that won’t make their way to people’s homes. Well, I agree with them, but with one significant adjustment — the situation is changing lightning fast.

Today’s society we live in demands real-time personalized experiences to cater their needs. Hence every niche of the current technology is gearing to adopt the digital transformation. While the future of smart cities lies in how the urban lifestyle consolidates with it, the technologies like virtual reality, augmented reality and IoT are promoting this shift.

What if you didn’t go to work, but your avatar did?

What if your work commute was as fast as putting on a headset? In the near future, working from home will be revolutionized—although virtual reality is not quite there yet, says Jeremy Bailenson, Founding Director of the Virtual Human Interaction Lab at Stanford University. In order to make virtual meetings a reality, where your avatar interacts naturally with others in real time, VR developers are chasing one quality: interactional synchrony.

Virtual reality (VR) is a computer-generated scenario that can be used to give a user a realistic feel of a particular place without being there physically. One can move around this artificial world and interact with the features as if they were there. This system has been used popularly by gamers who want to get a realistic feel while gaming but another way that is slowly gaining popularity is the use of VR video as an advertising strategy for travel companies.

How Much Would An Augmented Reality App Like IKEA Cost To Make?

IKEA AR app is free to download and it offers a virtual trial of furniture objects. Customers can place furniture in their homes in real-time, seeing how it would look and fit on a smartphone screen. This also helps choose the right sizes and play with colors and/or designs.

THIS PASTOR IS PUTTING HIS FAITH IN A VIRTUAL REALITY CHURCH

THE FIRST TIME D. J. Soto strapped on an Oculus Rift and stepped into virtual reality, he felt like the ancient prophets must have felt—arriving in the promised land that would fulfill his destiny. It was a summer Friday in 2016, and the virtual world he was visiting, AltSpaceVR, was just a year old. Billing itself as a free social network in virtual reality, AltSpaceVR allows its users to toggle between 2-D and 3-D, using a virtual-reality headset or a computer monitor to explore the space. When Soto entered, he found a virtual world that was practically empty: just a few avatars attending quiz shows or cheesy comedy performances. Still, the young preacher was electrified.

The Comprehensive Guide to Getting Started in Virtual Reality

This guide started as a personal collection of links, videos, and other resources for people who would ask me how to get started in the VR, whether the intent was to learn, share, or create.

Of course, athletic excellence is the primary focus of the Olympic Games, but technology has emerged as a pretty cool secondary story in both the Summer and Winter Games, and the 2018 Winter Olympics in South Korea is no different.

There is a major update to my Stereo2Depth tool for calculating depth maps and 6DoF images from stereo 360 photos and videos. This version has a new user interface, support for batch processing image sequences, the ability to read video files directly, and lots more. In this video, I go through all of the new features and options, as well as the total workflow from stereo 360 equirectangular video to 6DoF video in VR.

Augmented reality is evolving much quicker than its cousin virtual reality. The adoption of commercial and enterprise solutions using AR devices is now becoming common. Industries from aerospace to manufacturing, logistics and more are all looking at ways to use AR tech for day to day business operations.