Skip to content
Jeffrey Martin Media, News and Announcements, Uncategorized May 2, 2018May 10, 2018 3 Minutes

Oculus Go Has Arrived and It’s a Big Deal

Up until now, one of the biggest barriers to entry for VR has been price. Headset adoption has taken a conservative growth path, mostly due in part to high prices of PC-required systems or just requiring consumers to own a specific line of VR compatible phones to pair with mobile headsets.

From gaming to movies, technology buffs are finding more and more uses for Virtual Reality, or VR. There is a new use for Virtual Reality, however, that is also changing lives.  Gillette Children’s Specialty Healthcare in St. Paul is now using VR with patients. The hospital started with two headsets last summer, but the program was so successful and popular that they now have seven.

The major task of the virtual reality (VR) developers is to ensure full immersion in the VR world. This means that the conscious part of the brain understands the unrealistic nature of this world, while the unconscious part accepts the virtual world as reality. A poor level of immersion may lead to certain brain reactions, one of which is “VR sickness.”

Intel is giving up on its smart glasses

Intel has confirmed that it plans to shut down the New Devices Group (NDG) and cease development on the Vaunt smart glasses project we revealed earlier this year. The story was first reported this evening by The Information, which also notes that the closure will probably result in “some layoffs” from the team that was reportedly around 200 people.

As technology continues to become more a part of our daily life the debate over how much of this embrace of technology is right is an on going one. Now, as a means to make a comment on the topic artist Mark Farid will spent one month living within virtual reality (VR) to explore what impact this will have on the human condition.

A clever Redditor spotted information that made him suspect something about Chrome and VR. Soon after, Google confirmed that Chrome will support Oculus Rift technology. This article explores how this happened and what this means for WebVR. 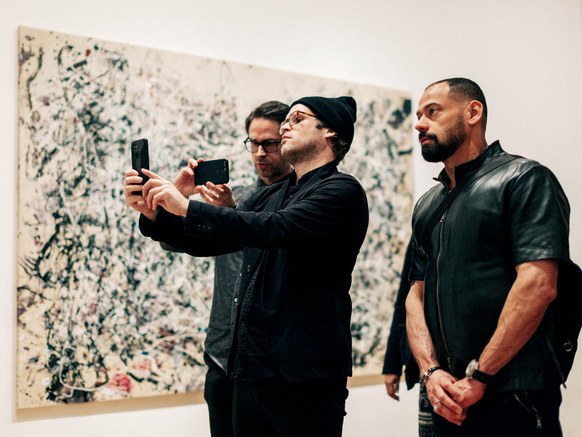 NEW YORK’S MUSEUM of Modern Art is under siege. Well, a virtual siege, at least. A group of renegade artists has co-opted the brightly-lit Jackson Pollock gallery on the museum’s fifth floor, turning it into their personal augmented reality playground.

Picture this. You walk in, wide eyed, into the Vatican Museum. A tour guide dressed like Michelangelo greets you at the entrance and after a quick introduction, begins walking you through the galleries, explaining, in detail, the history of Vatican city and the great renaissance artists housed inside. He’s funny, charming and knows the answer to pretty much any question you have. He’s also not real… He’s a hologram.

5 Reasons Why You Should Use Virtual Reality in Your Workplace 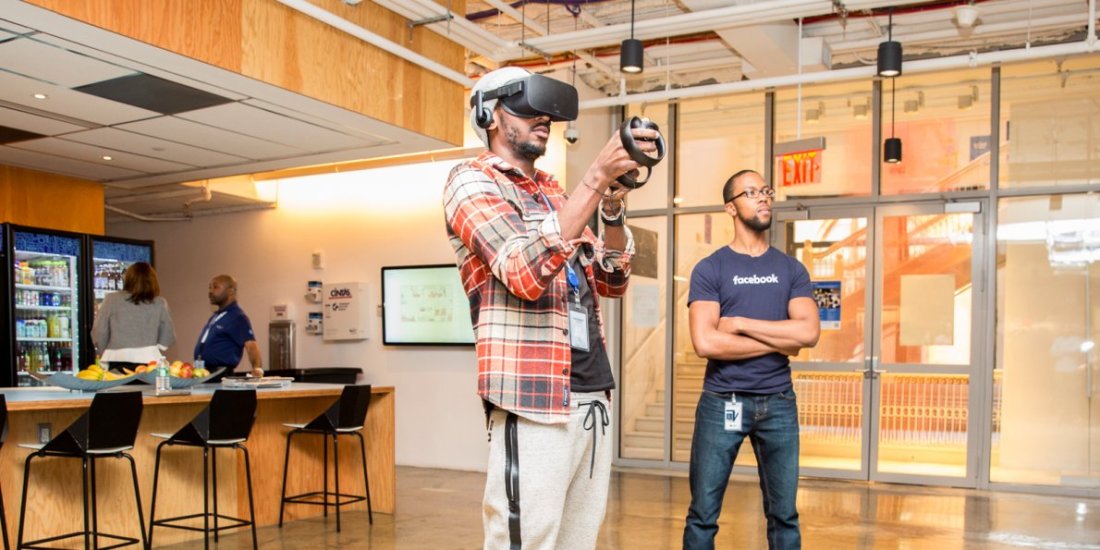 Okay, so perhaps virtual reality was a little bit overhyped when it originally came out and it hasn’t quite lived up to the expectations. But to say that there is nothing is to hugely overstate the point. Virtual reality has huge potential – particularly as the kinks are worked out and the experiences are enhanced.

With the rise of Virtual Reality (VR) one of the most frequent questions, beside how much does it cost, is the creation of VR content. It implies ways and tools to make virtual reality content and the cost of building VR apps. Although VR technology still hasn’t made its grand breakthrough to every household, it continues to develop and finds more and more practical uses by consumers, marketers and manufacturers.