We at 360Cities are happy to bring you the best panoramic photos in the world – created by the community itself. Here are some of the coolest ones uploaded recently!

Aerial view of the Shotover River by Christian Kleiman 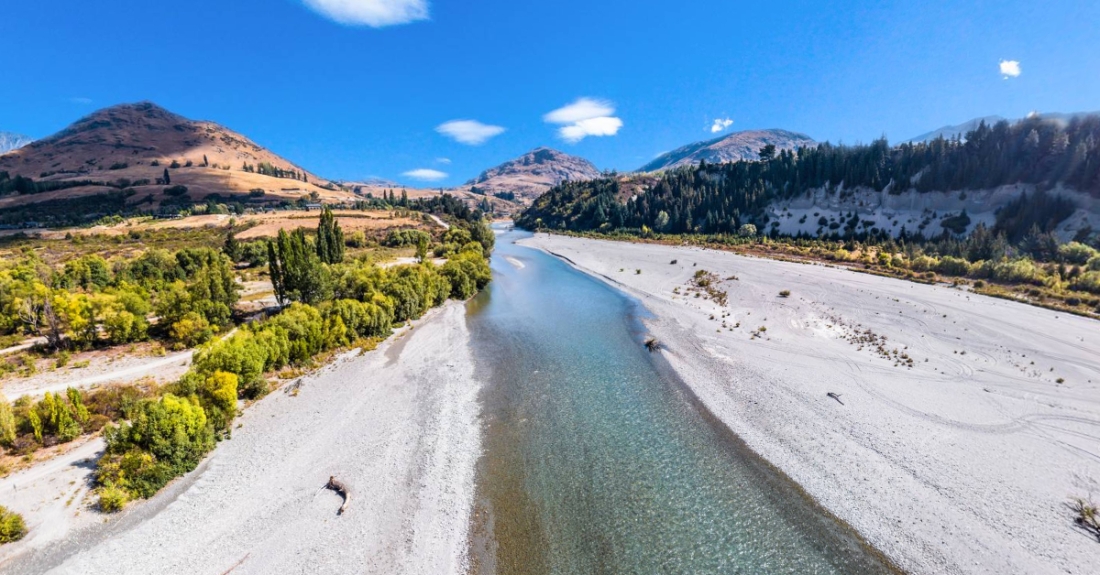 According to his panoramas, Christian is having an amazing time in New Zealand – and luckily for us, he’s making some tremendous panoramas there. Like this one – an aerial shot of the Shotover River near Queenstown.

This is one of the three similar radio telescopes built in the Soviet Union. This one is located in Yevpatoria, two more have been erected in Galenki and Suffa. It was a part of the Center for Deep Space Communication, one would wonder what it has found…! 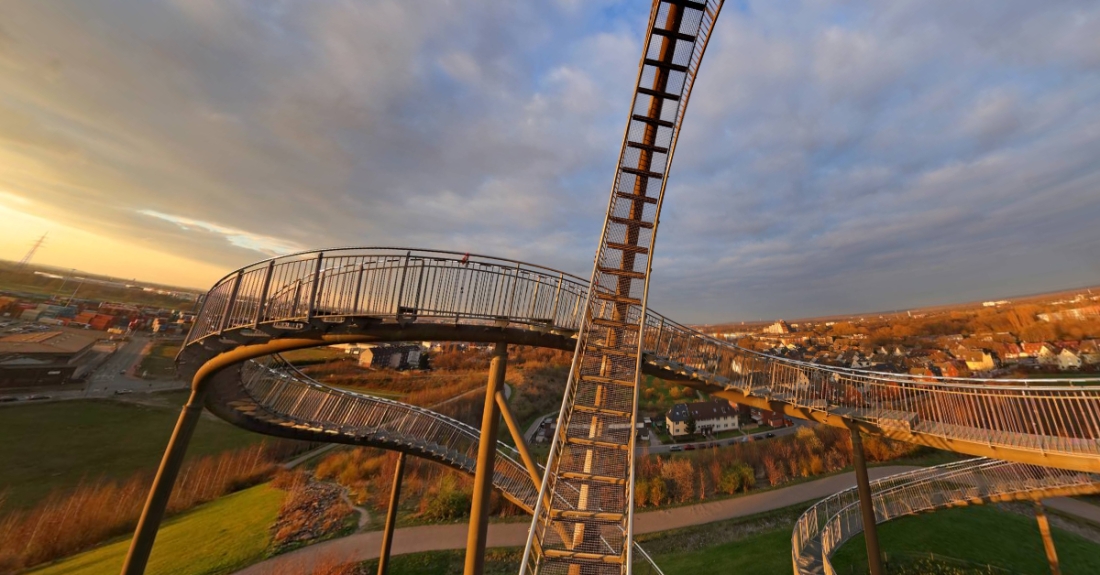 This is really amazing. A staircase so long and so crooked it looks like a rollercoaster! But don’t be mistaken, it seems like it’s impossible to go all the way up, the fences will not let you. But the Tiger & Turtle Magic Mountain looks amazing anyway. 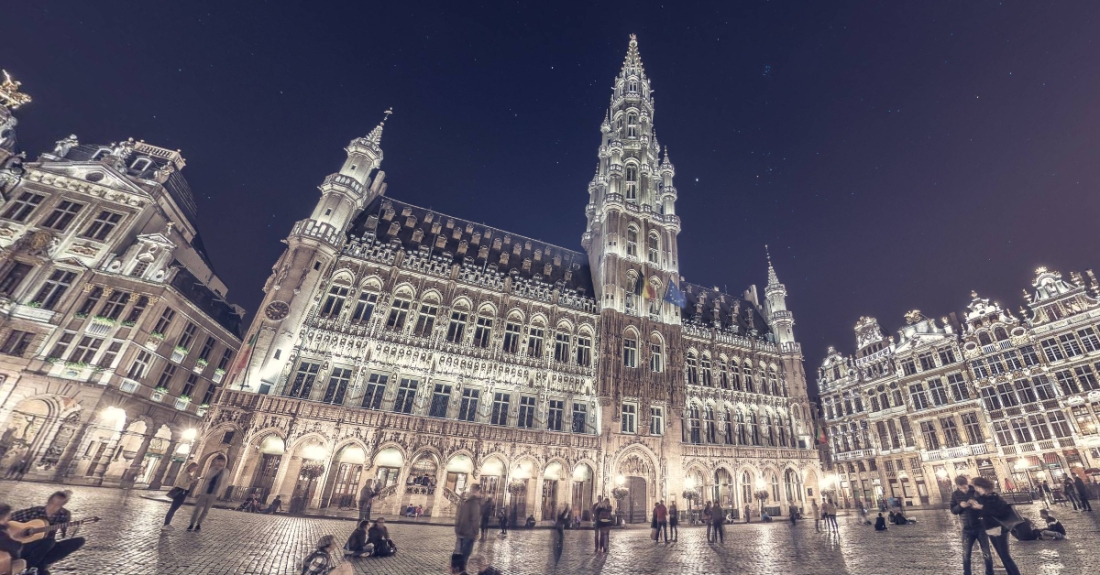 There aren’t many nice places in Europe than the Brussels Grand Place. All the buildings surrounding it look majestic on this panoramic shot, which makes the Place looks simply magical. 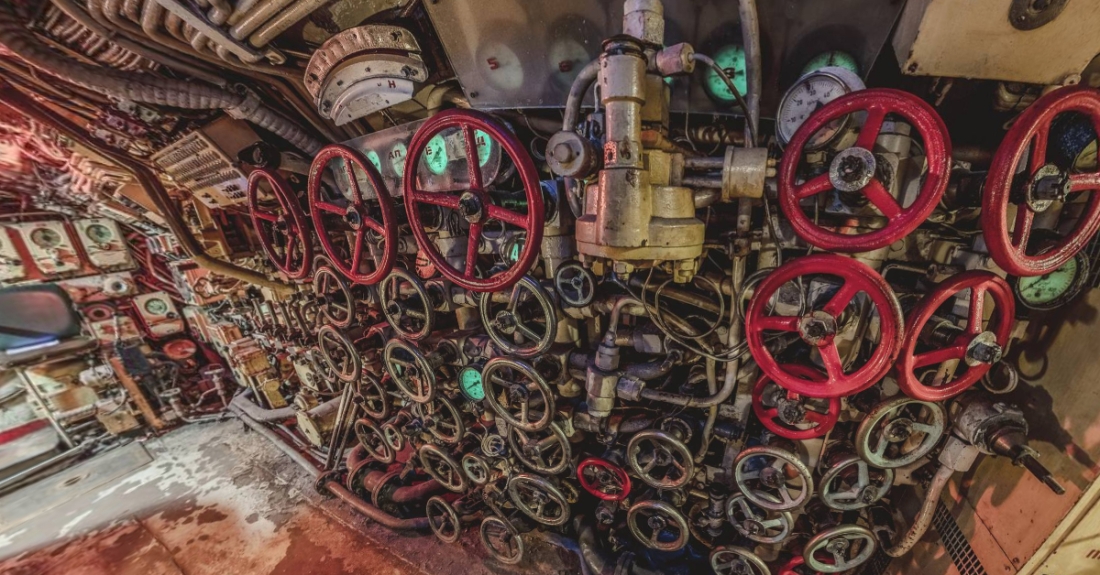 This is the central room of a Russian submarine of the Foxtrot type, built in 1960. Submarines are extraordinary types of vessels – can you even imagine you were supposed to control it with all the valves, tubes and levers? Wow! 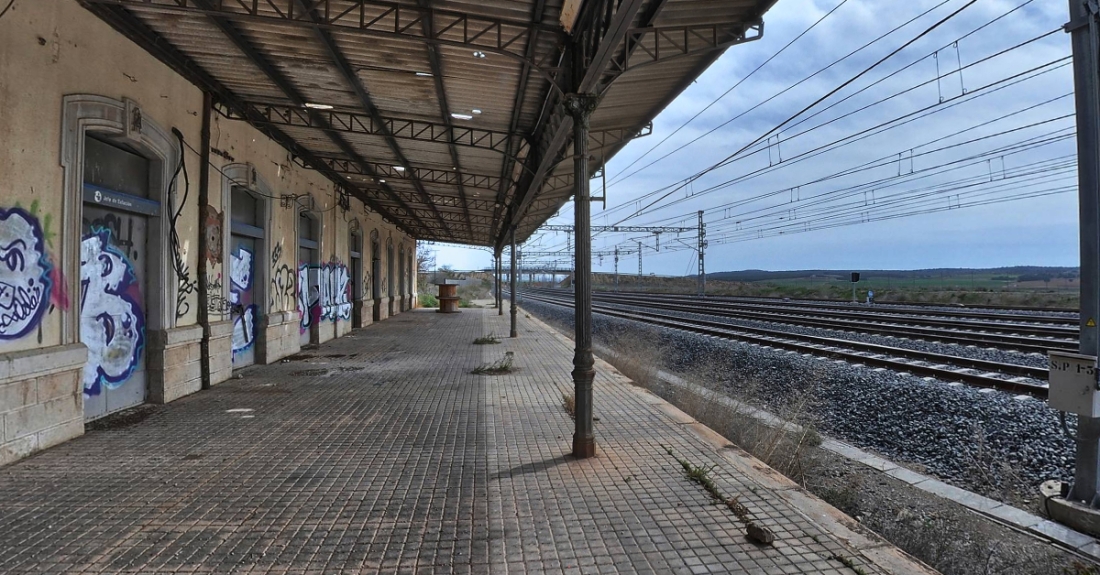