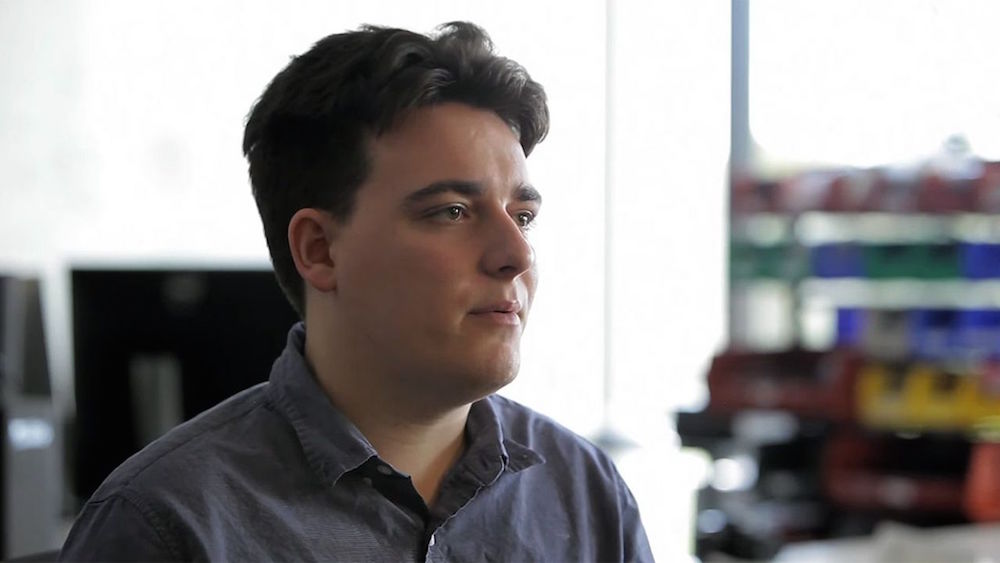 Despite parting ways with the company in 2017, Oculus Rift inventor Palmer Luckey still insists that Facebook buying Oculus was “the best thing that’s ever happened to the VR industry.”

Hands-on: StarVR One is the Most Complete Ultra-wide VR Headset to Date 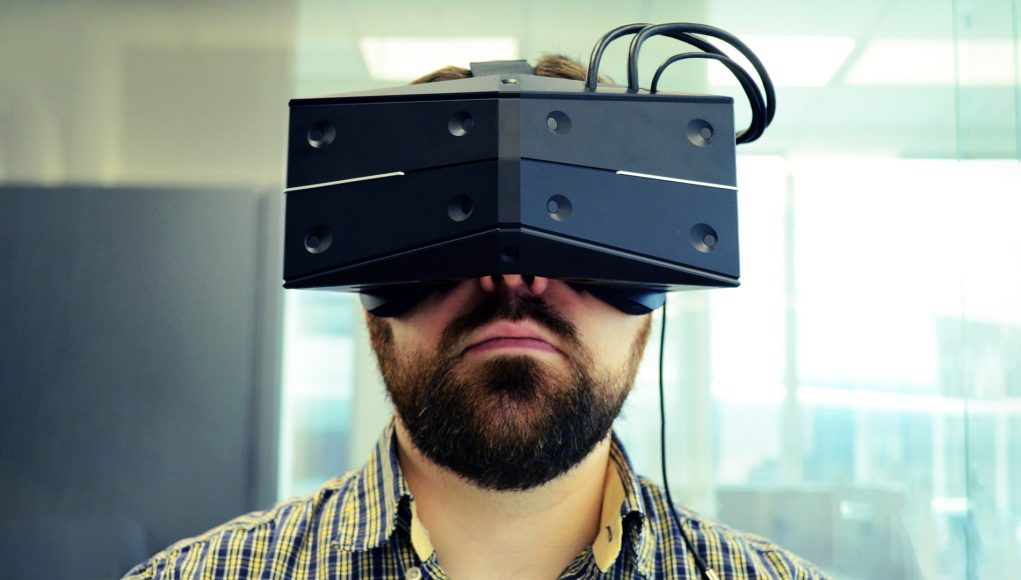 When it comes to VR headsets aiming for ultra-wide fields of view, three devices dominate the discussion: Pimax “8K”, VRgineers XTAL, and StarVR One. Having recently had the opportunity to get a thorough hands-on with each, the one that stands out currently as the most complete and market-ready headset is the new StarVR One.

Amanda Greene lives with pain.
Greene says her pain comes from lupus, an autoimmune disease that attacks her organs and tissues.
“If I don’t have nerve pain, I might have joint pain. If I’m not having joint pain, I might have headaches.”
She tried taking medicine and other treatments, but she suffered an allergic reaction to opioids, a strong painkiller. 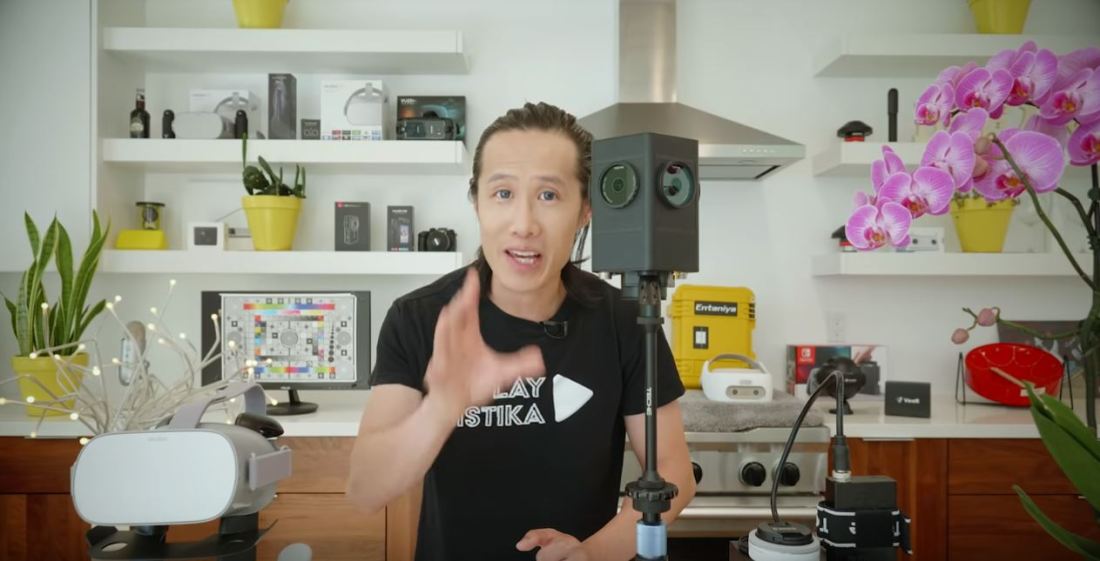 Today we take a first look at a brand new 360 VR Camera – Teche TE720 Pro – a 15K Virtual Reality Camera that is under $4000 with unique features that will WOW you.  Download my sample video footage and 15K photo + my PTGui and Mistika VR template (so you don’t have to stitch)

There’s one crucial, major innovation in Facebook’s new VR headset that will set a new precedent

It took over four years and $3 billion dollars, but Facebook has finally nailed the cross-section of price, quality, and accessibility with its new Oculus Go virtual reality headset. It’s a VR headset for everyone, finally.

The first wave of the current generation of virtual reality (VR) hardware hit the market roughly two-and-a-half years ago, and those headsets have served the early adopters well. But their time is running out. The second generation of VR headsets should be just around the corner, and Pimax wants to be at the forefront of that next era of consumer VR with its ultra-wide Pimax 8K and Pimax 5K headsets. Many people are banking on the success of the company, including thousands of Kickstarter backers, but we’re not so sure that Pimax’s headsets are true second generation devices. The Pimax 5K+ feels more like a mid-generation upgrade.

Oculus Rift VR Headset: Immerse Into The World of Virtuality

If you are fascinated by the word “Virtual Reality”, then, this is the right article for you. Go on reading On….
But, first let me apprise those who are still ignorant to the world of Virtual Reality…what is it? How does it work? 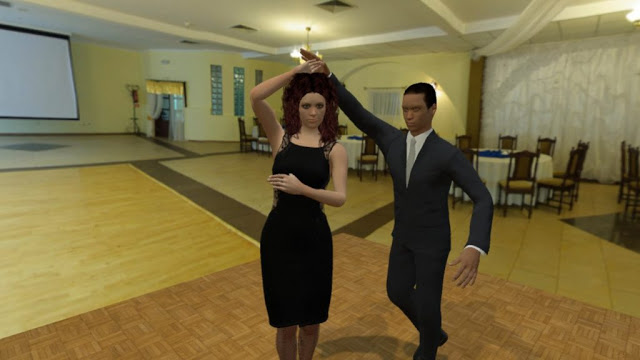 Developer Dance Virtual have revealed their new virtual reality (VR) title, Salsa Virtual. It is designed to help users learn how to dance by teaching them with a virtual dance partner where beginners will become professional dances in no time.