Virtual reality is getting real in China 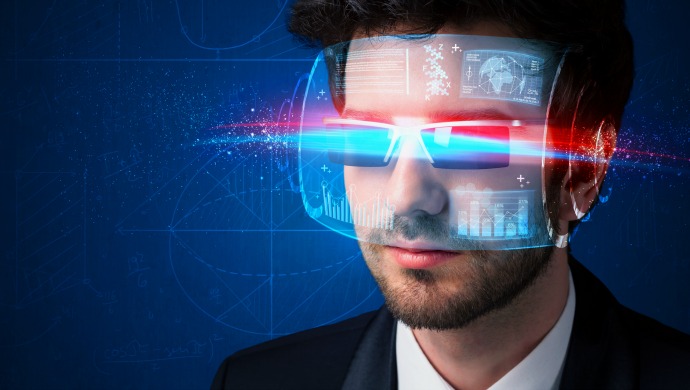 “China will be the epicentre of growth for the virtual reality industry, which is likely to ‘explode’ in magnitude and orders in the next one-two years”

“Using EMS fed to the body’s nervous system via a skintight suit, the latest prototype can simulate a of a sense of touch or pressure. Meaning that, if someone in the virtual world taps you or pokes you, you will feel it in real time.”

“With just a piece of cardboard and a compatible smartphone, anyone can dive into an array of virtual worlds. From exploring Street View like never before to taking three-dimensional photographs, from immersive VR journalism to exploring our solar system — here are 16 of the coolest apps available for Google Cardboard today.” 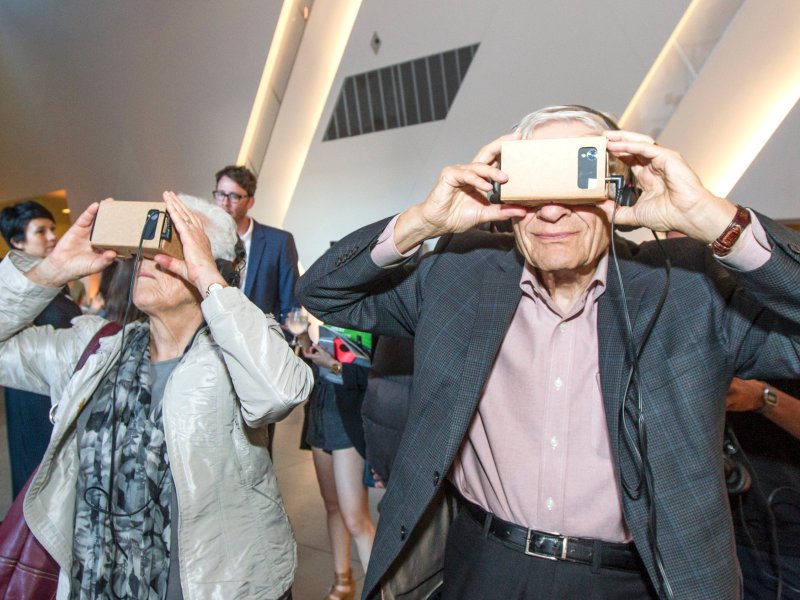 “Virtual Reality will turn out to be a dud. Great initial “wow” experience, but ultimately just a big chunk of tech that will collect dust in the corner.”

“some manufacturers have sparked fresh excitement of late, especially HTC Chief Executive Cher Wang, who said earlier this month that the HTC Vive VR headset, a joint-venture with Valve, has made “a very, very big technological breakthrough.”

“All eyes this year are, again, on virtual reality, which appears to be heading toward the mainstream with three major consumer headsets – the HTC Vive, Oculus Rift and Sony’s Playstation VR – all due for release this year. How to define the success of those devices? There is financial momentum, and the support of major investors such as Facebook in Oculus; consumer interest, which will show in the sales numbers of these devices later in the year; but also the creativity of software developers, because without compelling games and experiences, VR has no stories to tell. Joseph says: “VR still needs a lot more software – those are the pivotal catalysts for these devices.”

Remember 3D TV? Why 2016 Will Not Be The Year of Virtual Reality

“Working for hours at a time night after night in virtual reality, I learned first hand that while VR systems offer tremendous potential in specific targeted areas like design and gaming, the nausea and physical discomfort that comes from spending large amounts of time using VR systems means they are unlikely to take over our homes just yet.”

“But now, Goldman Sachs writes,computers are powerful enough to render the kind of super-immersive graphics needed for this whole virtual reality/augmented reality thing to work. Plus, the smartphone industry has made the sensorsand displays necessary standard enough that the devices are comparatively cheap to build.

It means that “head-mounted devices,” or “HMDs,” have a lot of potential as a new form of computing, Goldman says — both with virtual reality headsets like Facebook’s Oculus Rift or HTC Vive Pre, and augmented reality devices like the Microsoft HoloLens or Magic Leap.” 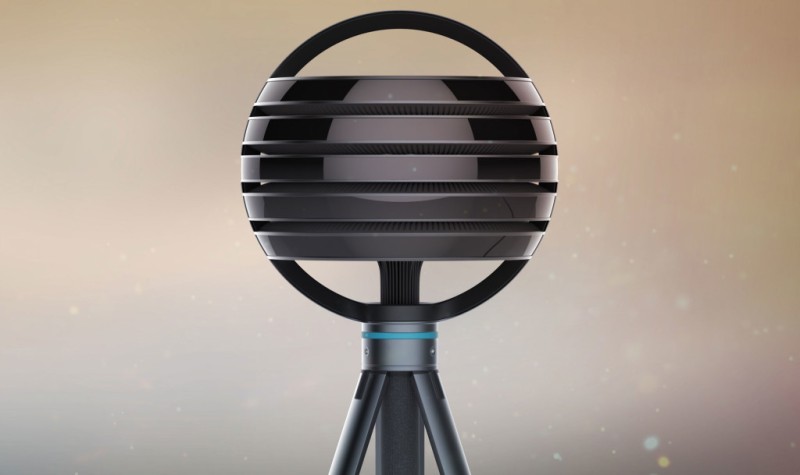 “Lytro wants Immerge to be an entirely controlled end-to-end system that takes some of the technical challenges out of VR filmmaking. The whole package includes storage, processing, editing tools, a server to stream VR video, as well as a Lytro application engineer to troubleshoot any issues. According to Jason Rosenthal, the CEO of Lytro, it will cost somewhere in the multiple hundreds of thousands of thousands of dollars.”

2016: the year when VR goes from virtual to reality

“But just as Kinect’s technology has found lots of uses beyond games, virtual reality may still prove a ground-breaking technology in many areas of life.

Two London psychologists, Dr Ashley Conway and Dr Vanessa Ruspoli, certainly believe that is the case. They have developed a system that uses Oculus’ Rift headset to treat patients with phobias.

Their company Virtual Exposure Therapy aims to give patients exposure in a virtual world to the thing they fear.”

The state of virtual reality in 2016: What’s working, what’s not, and what’s next

“The VR hype ahead of CES 2016 can be summed up into four key areas: 1) an explosion of inexpensive mobile headsets; 2) a lot of poorly executed content; 3) an emerging ecosystem; and 4) some really good experiences still waiting just around the corner.”

2 thoughts on “10 Interesting Articles about VR”