White House Photographer Pete Souza shared a candid photo of President Obama checking out his trip to Yosemite earlier this year in celebration of the 100th anniversary of the National Parks. Instead of watching the footage on a TV, Obama was checking out his trip using a virtual reality headset. And like anyone using VR, Obama looked pretty ridiculous

A while ago we wrote an article covering the basics of live streaming 360 degree video to VR headsets. That article was written after we were asked to build a VR app capable of playing a 360º live stream, which taught us a lot, but meant we did not have to do the stressful work of setting up the cameras and keeping the live stream in the air. However, we just successfully live streamed several big music festivals in 360º from 3 locations simultaneously, so we actually got our hands dirty this time. Here is what we learned.

How VR is rewriting the rules of storytelling

Over the last couple of years advances in VR technology have shown the potential to revolutionize a broad variety of sectors, from enhancing exercise routines to military drone piloting to even helping people overcome a fear of public speaking. In the sphere of classical storytelling though, the uptake has been much more cautious. It’s easy to immediately understand how new VR interfaces could change the way wemake music or design buildings but is VR a threat – or even a valid competitor – to film or television? As a medium can VR even function as a storytelling device, or does the inherent immersive interactivity of the medium make it fundamentally unsuitable for those ends?

Blurring the Lines Between Virtual and Augmented Reality

Bloomberg’s Michael Bancroft visits Sulon Technologies, a startup that has developed a headset that blends virtual and augmented reality experiences together unlike anything currently on the market.

You have tried virtual reality and now you’re wondering how the technology works? Let’s have a look at how strange looking goggles can take you to a different world. Virtual reality is a strange thing. Let’s start with the name: virtual reality. It’s nearly a tongue-twister, right? This is probably why many people just call it VR.

A real game changer: how virtual reality is helping amputees 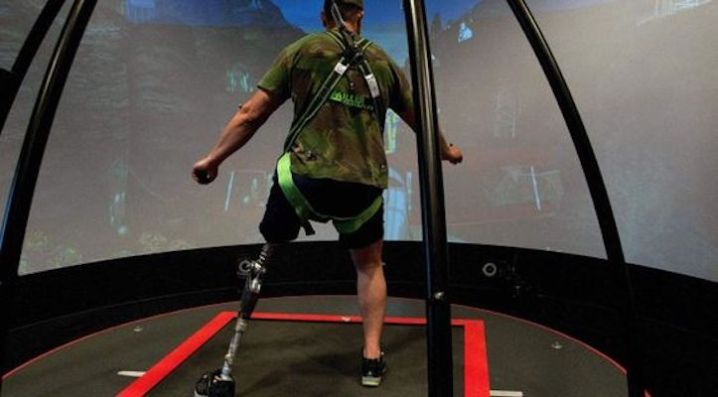 Did you make yourself a coffee this morning? Crack an egg for breakfast? Scratch your back? Cross your legs as you sat down at your desk? For some people, the simple movements we take for granted aren’t possible but thanks to advances in assistive technologies and AI-enabled prosthetics, it soon could be. 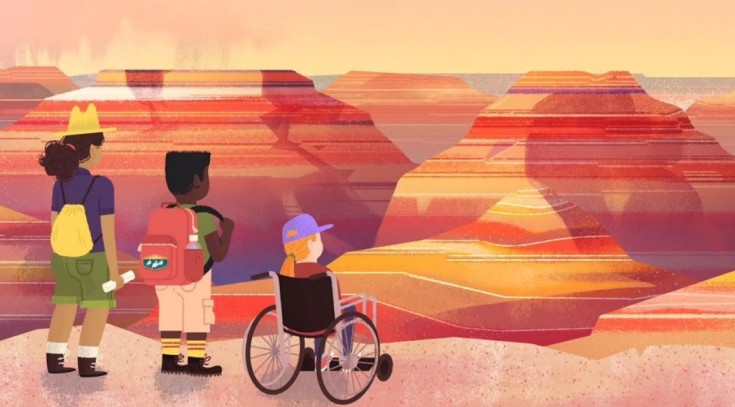 Google is celebrating the centennial of the National Park Service with beautiful 360-degree videos of 5 different US national parks and a new Doodle animation. 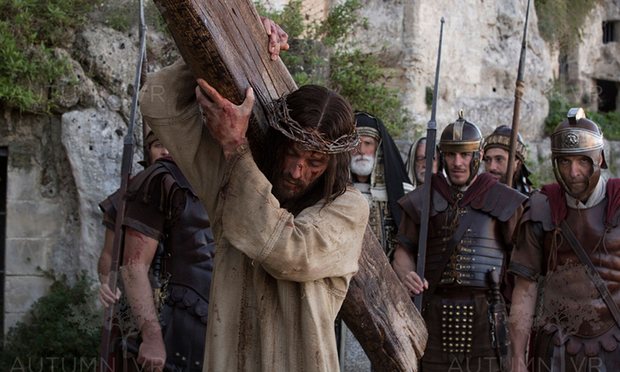 Venice, first of the big autumn film festivals, is the most glamorous, attracting big stars to Europe’s most beguiling location. But this year, virtual reality technology could steal the limelight from all the talent posing on the Rialto.

Navigating virtual reality: The eyes have it

First came the computer mouse. Then, the touchscreen. Now the tech industry is looking for a new human-machine interface — this time, one that will make virtual-reality (VR) headsets as mainstream as personal computers and smartphones. The man who invented the LeapPad tablet for kids is betting the killer app is right in front of your face: The eyes