Mobile augmented reality predicted to be a $60 billion, billion-plus user industry by 2021

It’s coming. Everybody knows it. Whether it’s on the next iPhone (or the one after that) or via the camera in Facebook’s apps, it’s coming. Augmented reality for the masses, that is. And it’s going to be big time. 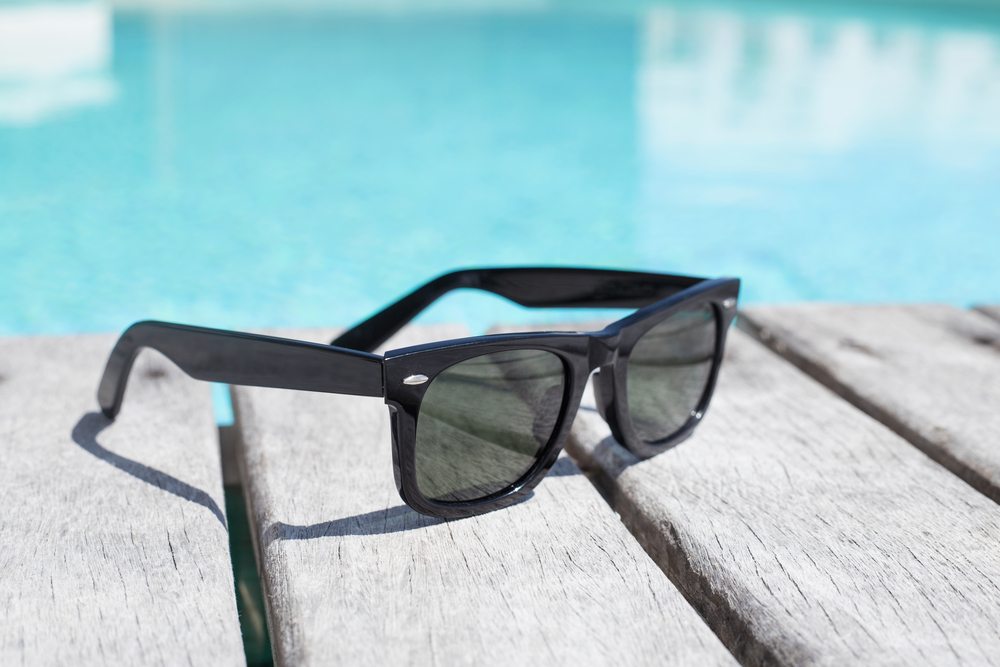 Microsoft recently showed off a prototype for a wearable, holographic display that’s actually stylish.  Leave it to Pokémon Go to raise AR awareness.
Last year, the mobile gaming phenomenon put AR on everyone’s lips, and consumers finally started talking about the good side of alternative reality technology.
The market has been growing all the while and is expected to continue expanding. According to Digi-Capital, the combined VR and AR revenue is forecasted to reach $120 billion by 2020, the big chunk of which ($90 billion) is strictly in AR.

Virtual Reality in the Automotive Industry 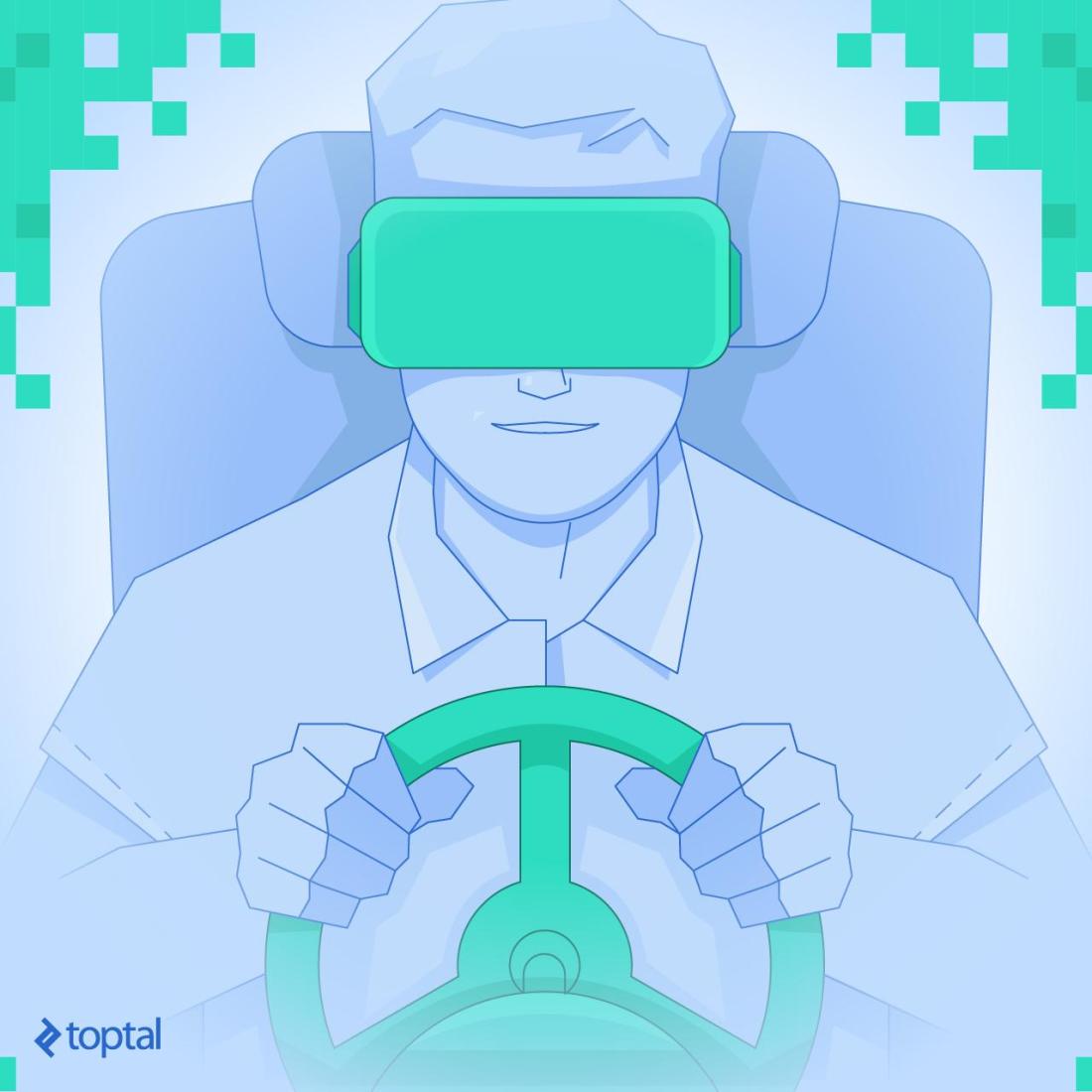 Despite some rough years, the automotive industry is still one of the most important economic sectors. Car manufacturers are continuously trying to put the current technologies to use in order to deliver the best vehicles. Virtual Reality (VR) and Augmented Reality (AR) technology is advancing rapidly as computers are becoming more powerful. The market of AR/VR has already become a billion-dollar market and it’s projected to keep growing well beyond a $120 billion market within a few years.

Google Sold More than 5 million VR Cardboards in a Year. Here is Why. 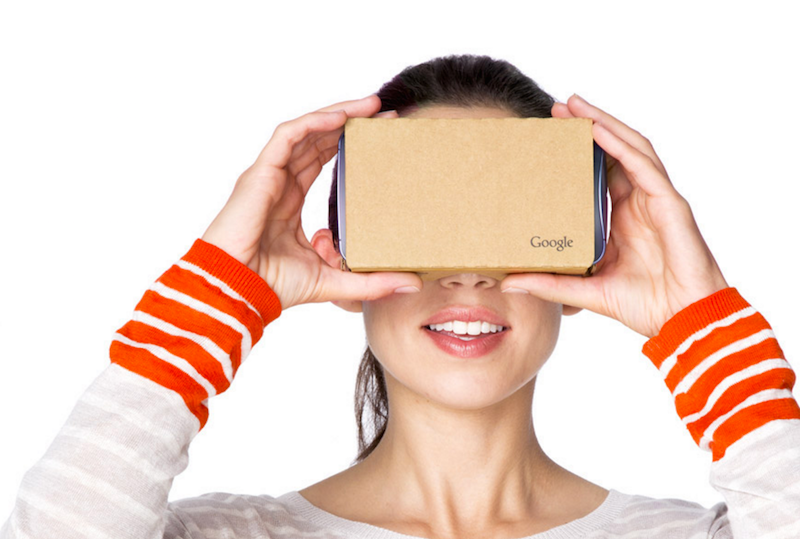 It all started out in 2014 when Google entered the world of virtual reality with its simple headsets Google Cardboard. It actually started as a part of 20% project by an employee David Coz, who was just a big VR fan at the time of developing. With it he just wanted to show how easy it is to make a VR viewer and access the awesome world of VR. 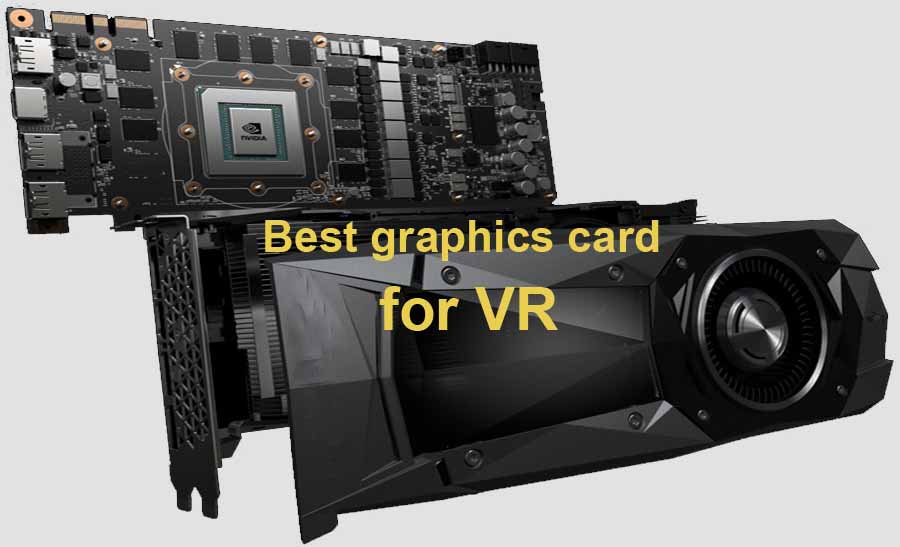 For Google, the Future of VR Is on the Open Web with WebVR & WebAR

Google’s mission is to organize the world’s information, and so they’ve been long-time advocates for the open web. At Google I/O last week, the company announced that they’ll soon be shipping Google Chrome for Android with WebVR, and that they’re going to start experimental builds for WebAR. During the WebVR talk at I/O, Google showed how to write a progressive web application with three.js that could be viewed on a desktop computer, mobile phone or tablet, or Google Cardboard or Daydream virtual reality headset. Google is pushing the hardest for platform-agnostic WebVR applications on the web as mental presence is their core strength.

And why it’s not working

So there’s a lots of apps in VR which helps us communicate.
I decided to test all of them, and here I will share 1 the most important thought, but first things first

The reality of M&A for augmented and virtual reality

Despite Facebook’s blockbuster $3 billion Oculus acquisition in 2014, augmented and virtual reality has been too early stage for large scale mergers and acquisitions (M&A) so far. But that’s set to change in the next year to 18 months, so let’s look at what could drive M&A deals going forward.

In my line of work some of the stuff I engage with on a daily basis is admittedly very futuristic — after all, it involves strapping computers to people’s faces, conjuring physics-defying holograms in your surroundings and using an obnoxious amount of sensor technology to understand where you are and what you’re doing at any given time.

Cruden built their first professional-grade motorcycle simulator in 2005. Since that time they have been working on a range of hardware and software to create the most accurate motorcycle simulator possible for use by manufacturers, universities, race team and road safety organisations. To do this, they have leveraged the power of virtual reality (VR) along with state-of-the-art engineering.

Count on Alejandro González Iñárritu to be at the forefront of a new genre. “It is not cinema,” he told me Thursday after I experienced his extraordinary VR immersion “Carne Y Arena” at a special warehouse installation 30 minutes outside of Cannes.