VIRTUAL REALITY FOR WRITERS AND PUBLISHERS: VR STORYTELLING AND MORE…

Once upon a time, reading was the only escape we had.
But then…
Technology changes everything. 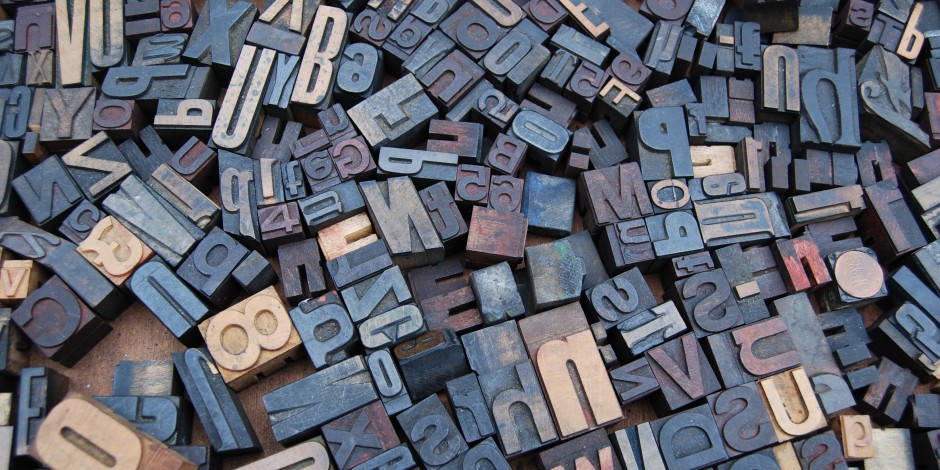 Modern typography marches in lockstep with technology, as it has since the written letter’s infancy hundreds of years ago. In the 21st century, the newest frontiers for typography are the worlds of virtual, mixed, and augmented reality.

The global immersive virtual reality market is expected to reach USD 1.88 billion by 2020, according to a new study by Grand View Research, Inc. The industry is expected to witness profound growth over the next five years, as more consumer devices hit the market. Immersive VR headsets came into prominence during 2013 with the arrival of the Oculus Rift Developer Kit. The device is widely credited with giving the consumer VR space a kick start and creating anticipation & hype among consumers. Over the past two years, the industry has witnessed arrival of several consumer version VR headsets such as the VRTX One, Durovis Dive, Homido, and the low-cost Google Cardboard, thereby popularizing the technology.

A workout out of this world – VR Fitness 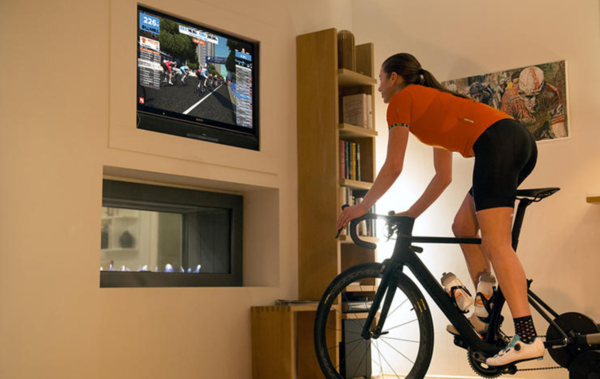 When I was a kid there were many occasions when a game was released and I was completely consumed. Crash Banidcoot, Doom, Golden Eye, SSX Tricky all took me for a ride and I spent many a weekend slumped in front of the TV wiggling a thumb stick and tapping X.

It’s still early days for WebVR; the capabilities, development tools, and what it’s all best used for is still rapidly changing and evolving. Still, WebVR offers the promising opportunity to seamlessly visit a WebVR enabled website and then put on your headset and be in VR right away—no big downloads or separate apps and installations.

FINALLY: AN AUGMENTED REALITY APP THAT INJECTS THE INTERNET INTO REAL LIFE

WHEN RYAN STAAKE and Patrick Piemonte first worked together, they helped you get around: Both were interface designers at Apple, with Piemonte working specifically on the iPhone’s map technology. Now, nearly a decade later, the two are working together again—but this time, instead of helping you get around, they want to use the power of augmented reality to appreciate the hidden things around you.

I am incredibly pleased that we’re shipping the latest version of Firefox today with WebVR support for Windows headset users. It’s fulfilling a dream many of us have shared for a very long time: to put virtual reality (VR) content on the web so anyone can interact with, build and enjoy it.

You sit on the bench, as one does. Across from you hangs what appears to be a mirror. Before you can fix your cowlick, a pygmy elephant saunters over, plops down next to you, and hands you a glowing, golden orb. 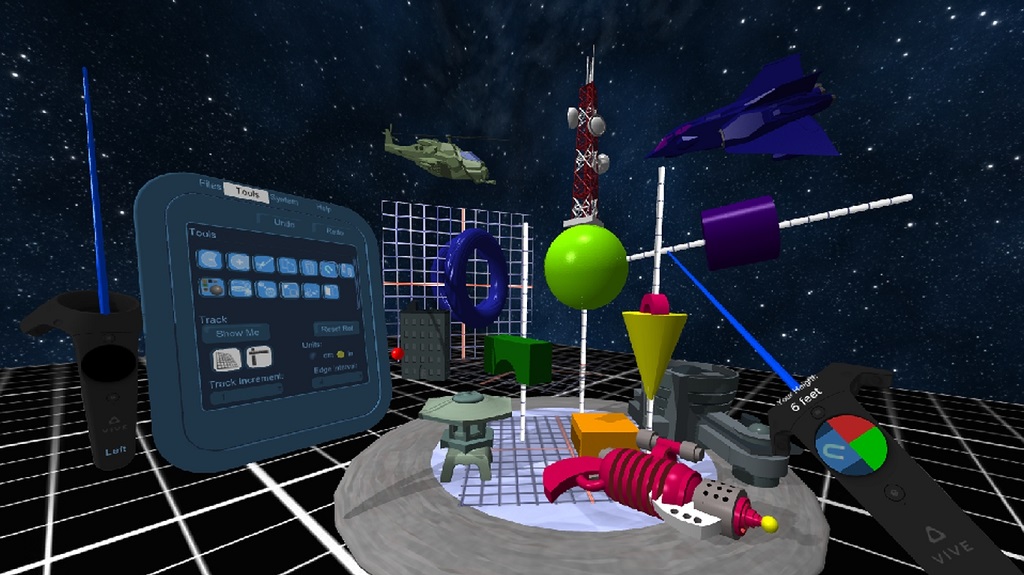 In March HTC Vive Studios and Sixense launched MakeVR, a 3D modelling and computer-aided design (CAD) engine that could be used by amateurs and professionals alike. Today the two have announced MakeVR Pro, expanding on the original software by adding precision tools for a more precise alignment of objects.

Augmented-reality shopping on your phone? Patent hints at Amazon’s ambitions 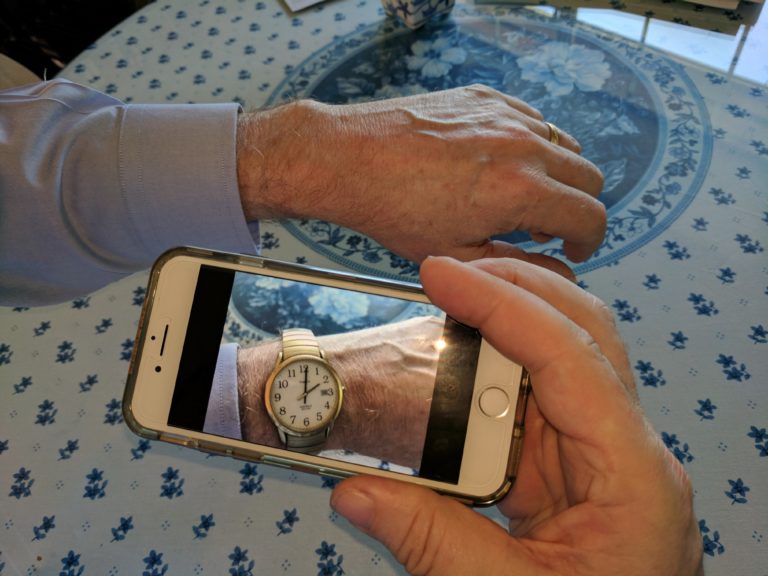 It’s no secret that Amazon is intrigued by the potential applications of augmented reality for e-commerce – and one of those applications is explored in a newly published patent.