We’re taking you for a nice little virtual trip again. This week we’ll visit the US, Finland, Mexico and more! Come join us and enjoy the latest amazing panoramic photos uploaded recently!

Smoke over Alberta by Martin Broomfield

In 2017 extensive fires were caused in the Rocky Mountains, which resulted in the sky covered with smoke in the area. This is what it looked like near Warner, Alberta, before the smoke spread deeper into the state. The nature can be quite scary sometimes.

Modern architecture is an essential part of every big city, that’s for sure. But it – of course – has its spot in smaller cities as well. This bridge is located in Jyväskylä, Finland and it looks amazing at night, thanks to the lights which make it look like a giant laser show!

Two Embraers waiting almost on the runway. Not quite sure if they’re shortly before the take-off, or right after landing, but as you can tell, they’re probably ready to go! Are you ready for a night flight?

Brooklyn and Manhattan Bridge at Night by Julian Merkl 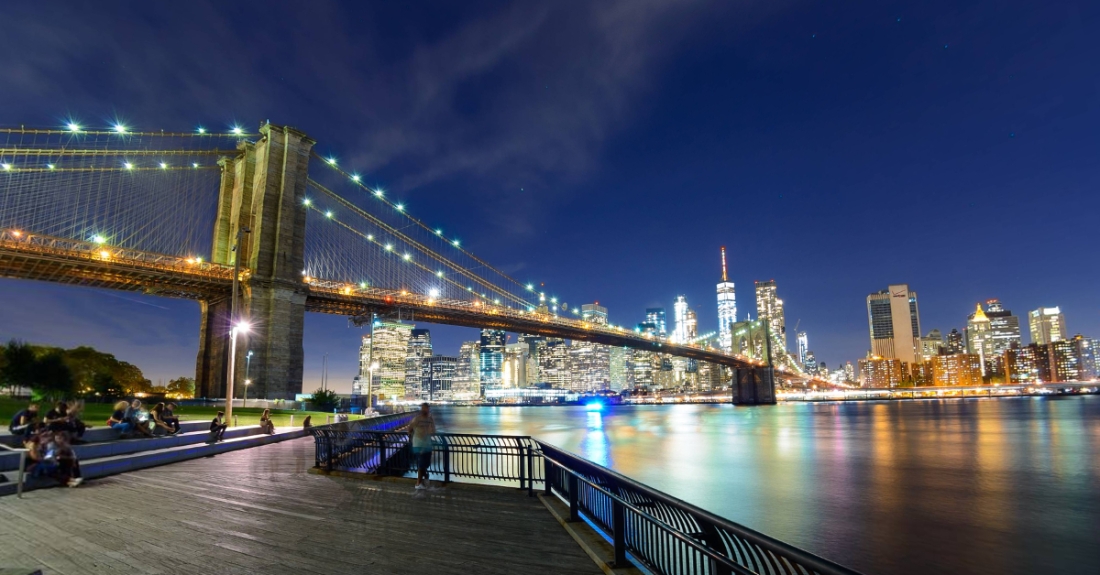 Manhattan skyline is probably one of the most recognisable in the world. It looks magnificent, especially with the colourful city light, so wonderfully captured on this pano. As the two bridges dominate the photo, this pano is simply amazing to look at.

Here’s a wonderful piece of nature. The Blue Lake in Washington and its surroundings simply invites you for a nice hike in the untouched nature. Sure, it seems like it’s a bit chilly out there, but a true nature lover wouldn’t ever say no to this.

The House Of Tiles by Martijn Baudoin 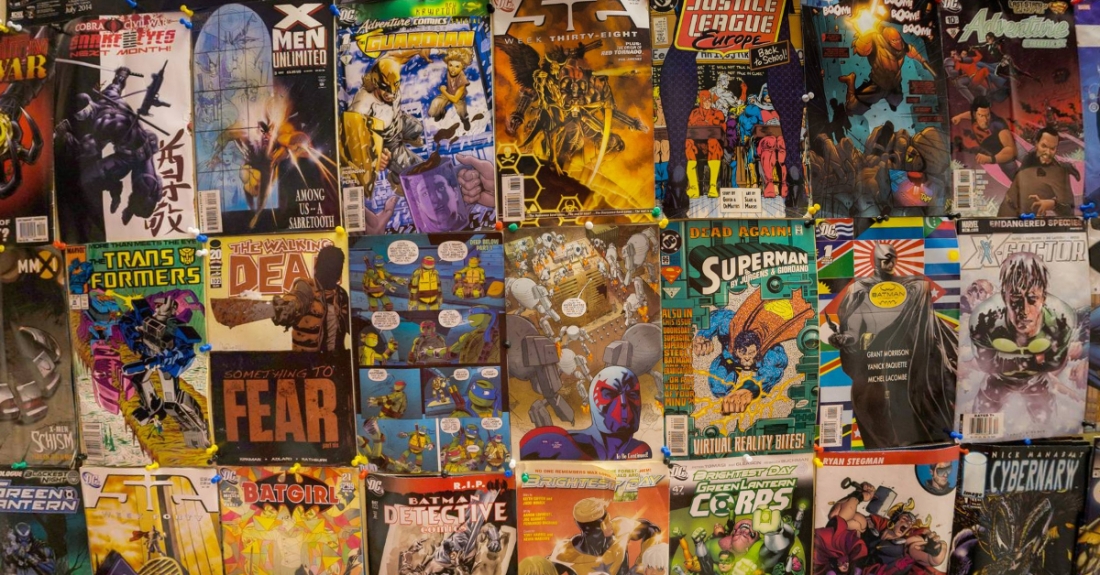 Mausoleum of Jose Marti by H.J.Weber