Bright up your day with another set of amazing panoramic photographs recently uploaded by 360Cities community photographers!

Ringedalsvatnet from Preikestolen by Melina Merkle

This time we start our virtual trip in Norway. Remember that famous steep cliff that’s probably the most photographed place in the country? Well, this is the view you get after climbing all the way to the top of it. Wonderful, isn’t it? 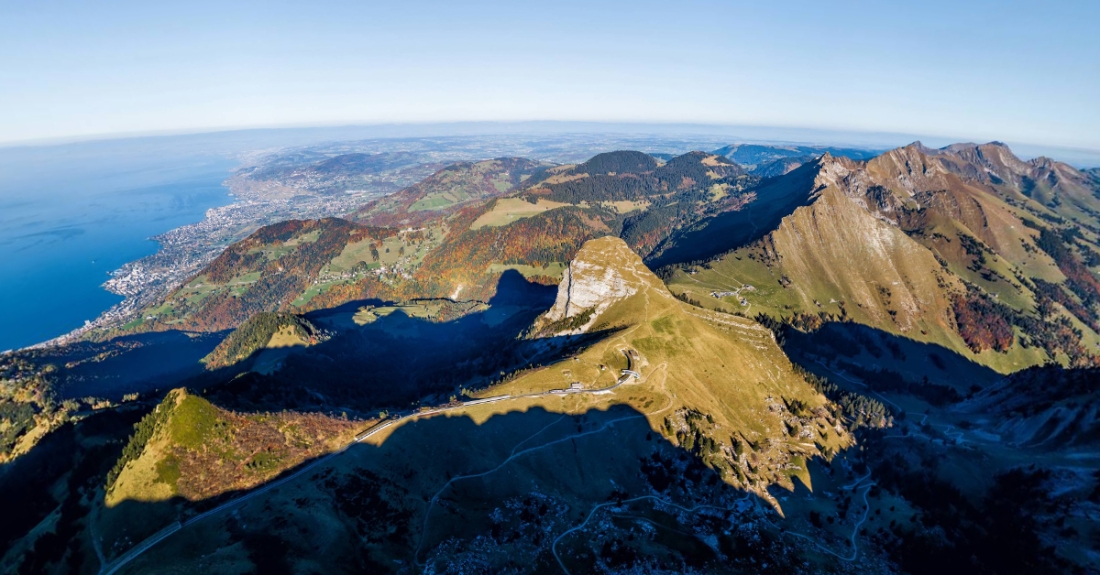 European mountains are a great source for countless amazing panoramic shots because of the wonderful view you can get pretty much everywhere. This panoramic photo was taken in Switzerland – can you count how many peaks are on it?

Well, this is not that nice. The superstorm Sandy was the most destructive and the deadliest hurricane in 2012 and its impact was horrific. 233 people were killed, homes of millions were destroyed. This pano is only an example.

Back to something more optimistic, right? Just have a look at this booby bird! This little guy enjoys probably the best spot, occupying a comfortable pole, while all his friends have to find their room on the rope. Clever guy!

City of the Dead by Oleg Khot

This is actually quite scary, right? An Alanian necropolis with 99 tombs and crypts, which dates back all the way back to 12th century. Did you know that one of the myths about the place is that any man who dares to walk in will never come out alive? That’s why the locals almost never go there! 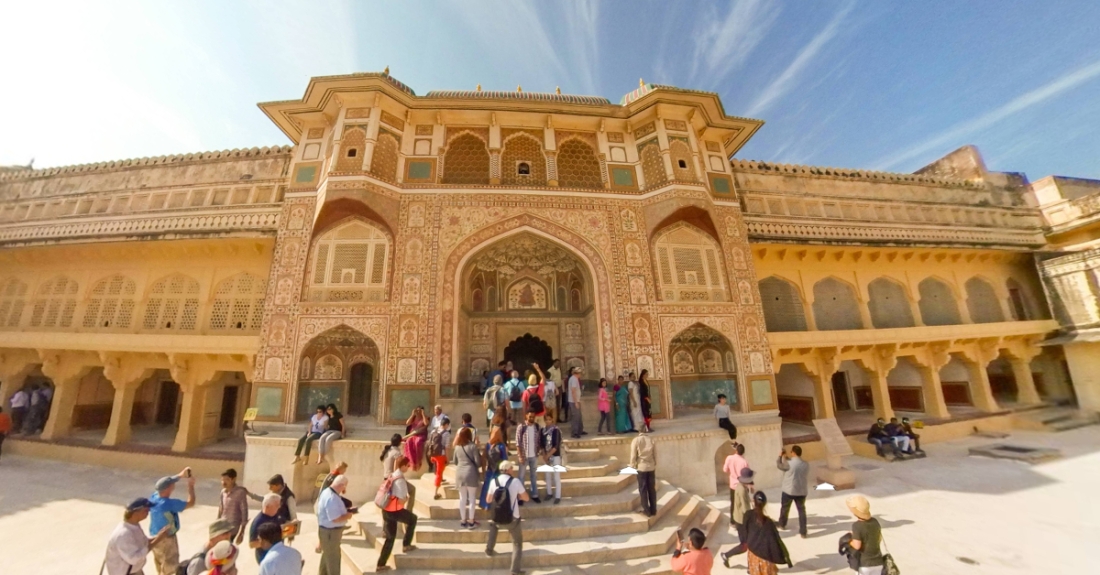 Ad-Deir (The Monastery) by Sergej Esnault