If (to your surprise) you happened to unwrap a new HTC Vive or Oculus Rift this Christmas, then CONGRATS, and welcome to the future of gaming!oculus rift santa wearing suit with white gloves
It wasn’t long ago that geeks and the tech aficionados dreamed of the handheld communicators from Star Trek becoming a reality…then the iPhone hit the market. The next generation longed for portable flat screen devices…enter the tablets. And now, at the apex of innovation comes virtual reality.

This groundbreaking metalens could make AR and VR bulk-free

A groundbreaking new lens could make future augmented reality glasses lighter and less obtrusive, replacing complex displays with a revolutionary alternative. Rather than stacking multiple traditional lenses to focus different colors of light, metalenses rely on nanostructures to do so on a single, flat surface. However, until now their potential has been more theoretical than practical. 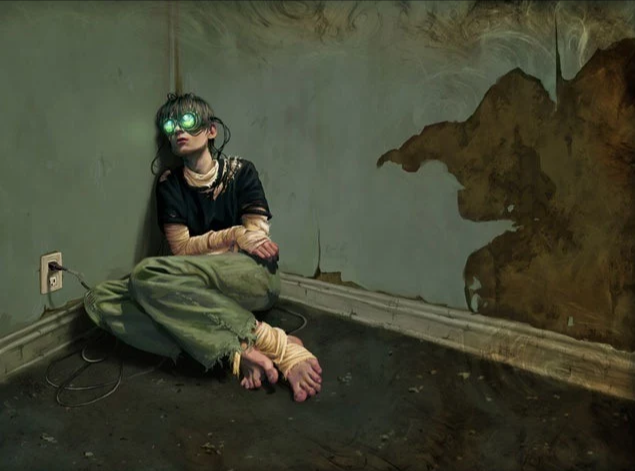 This image haunts me. It hits a little too close to home for me. I first posted it to my Google+ feed, back in 2012. I still don’t know who the original artist is or what the title of the work is (and Google image search was no help at all).

Apptopia: ARKit use by iOS app developers is modest and slowing

Despite a well-received debut at Apple’s Worldwide Developers Conference and promises that iOS 11 would soon create “the largest AR platform in the world,” Apple’s ARKit framework has seen only modest uptake from developers, and growth has been slowing. Apptopia, a third-party provider of app store data, told VentureBeat today that only 825* iOS apps integrated Apple’s ARKit framework between its September debut and the end of 2017, with around half as many integrations per month as there were at ARKit’s launch.

Gesture Recognition and Its Importance in VR 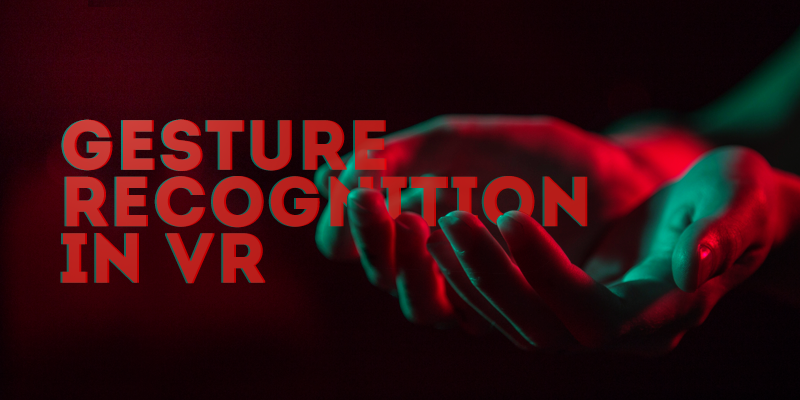 In the current era, there exist, not one but several interfaces that have created intuitive and natural ways of human-computer communication. With the increase in computational developments and technical knowledge, the concept of interaction between mechanical devices and humans has enriched exponentially and given way to very sophisticated technologies.

Microsoft has released its Windows Mixed Reality (WMR) platform as part of the Fall Creator’s Update to Windows 10. This platform allows users to experience a variety of immersive experiences, and thankfully there are now many WMR headsets available from many familiar names in the hardware business. One of those is from Lenovo who kindly sent me their Explorer WMR headset to test on my Thinkpad P71. This provided me with a complete VR experience on their hardware.

Why will AR Apps struggle for engagement without ARCloud?

If you were asked what is the single most valuable asset in the tech industry today, you’d probably answer that it’s Google’s search index, or Facebook’s social graph or maybe Amazon’s supply chain system. I believe in 15 years time there’ll be another asset at least as valuable as these, that doesn’t exist today. Probably more valuable, if you look at what Microsoft’s Windows O/S asset (easily the most valuable tech asset in the 1990s) is worth in 2017 vs 1997.

OUTFITTED WITH A 3-D tracker and motorized capsules, the CyberTouch Glove was a $15,000 mitt that vibrated as you handled virtual objects onscreen. That was way back in 2000. Today such haptic technology—vibrating actuators and electrical impulses that stimulate your skin receptors and nerve endings—has become both cheaper and increasingly advanced, allowing VR gamers to feel real-world discomfort.

Quick Rundown of the 2017 AR/MR/VR Landscape

Just last weekend, I was sitting in my studio apartment in Chicago staring up at the ceiling from my cot on the floor. I remember wondering what my family in Atlanta was up to, as it was my sister’s birthday weekend. I thought how great it would be to escape my apartment cell and to be reunited with my family. All the while, I was comforted by the fact that I work in an industry that would bridge this gap. In the near future, I could be in my apartment in Chicago, but never miss another exciting moment with my family and friends in far away regions.

Is Magic Leap One going to change the AR industry in 2018?

Isn’t it a nicest New Year gift for every AR/VR enthusiast that Magic Leap has given us few days back? As you’ve probably heard, one of the most famous tech startups has revealed a demo, a prototype of a brand new AR system called Magic Leap One. Well, not quite revealed, more like allowed a sneak peak to few. It is truly great news of innovative augmented reality hardware pushing the boundaries, and keeping the suspense at the same time.