10 ethical concerns that will shape the VR industry 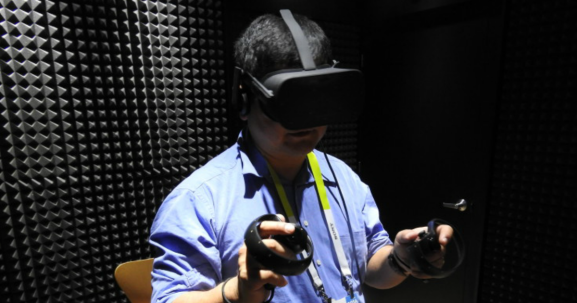 Virtual reality (VR) has a great deal of potential for the betterment of society – whether it be inspiring social change or training surgeons for delicate medical procedures.
But as with all new technologies, we should also be aware of any potential ethical concerns that could emerge as social problems further down the line. Here I list just a few issues that should undoubtedly be considered before we forge ahead in optimism.

Multiplayer AR — why it’s quite hard 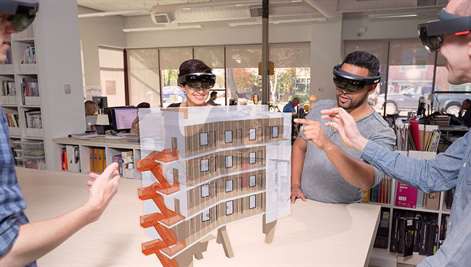 I’ve written a bit about what makes a great smartphone AR App, and why ARKit and ARCore have solved an incredibly hard technical problem (robust 6dof inside-out tracking) and created platforms for AR to eventually reach mainstream use (still a couple of years away for broad adoption, but lots of large niches for apps today IMO). So developers are now working on climbing the learning curve from fart apps to useful apps (though my 8 year old son thinks the fart app is quite useful, thankyou). The one feature I get more people asking about than any other is “multi-player”.

5 Industries That Will Drive VR Growth In 2018 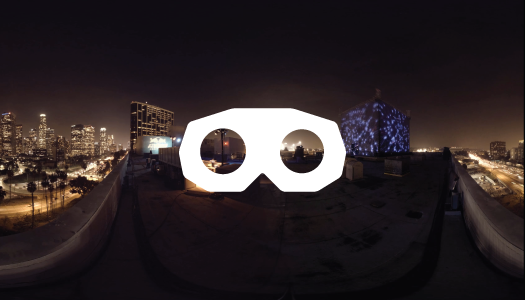 As we enter 2018 there’s a great deal of expectation being placed upon the growth of virtual reality (VR) and the coming consumer initiation of augmented reality (AR). However, while this year may not see the mass adoption that these immersive mediums are destined for, there are many areas which will a significant uptake in 2018. VR Playhouse’s CEO, Ian Forester, has delivered his thoughts on what aspects of VR will see the most growth, and why. 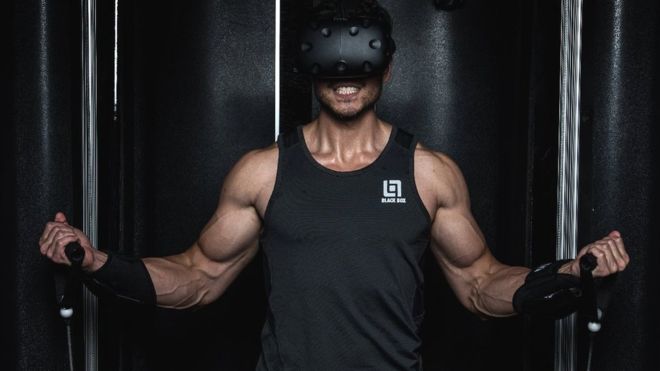 Start-up Black Box VR has developed a full-body workout in the form of a 30-minute virtual reality experience.
It uses a bespoke resistance training machine and an HTC Vive headset. The entire set-up is about the size of a family bathroom.
It is one of several innovations at the CES tech show in Las Vegas to propose mixing VR and fitness training. 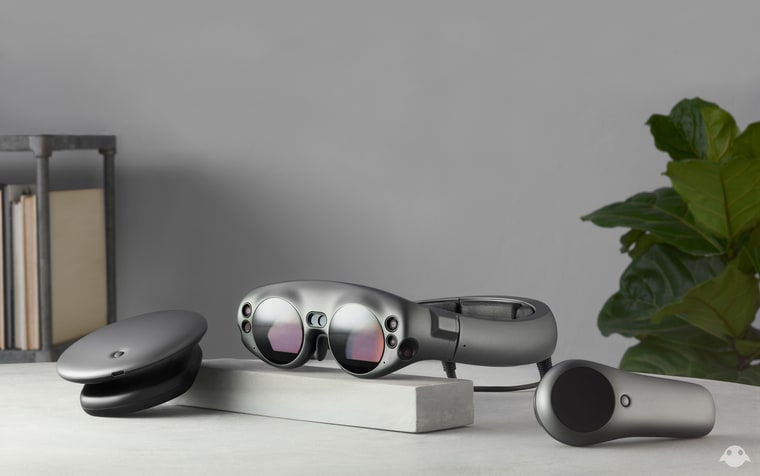 Magic Leap today revealed a mixed reality headset that it believes reinvents the way people will interact with computers and reality. Unlike the opaque diver’s masks of virtual reality – which replace the real world with a virtual one – Magic Leap’s device, called Lightwear, resembles goggles, which you can see through as if you’re wearing a special pair of glasses. The goggles are tethered to a powerful pocket-sized computer, called the Lightpack, and can inject life-like moving and reactive people, robots, spaceships – anything – into a person’s view of the real world. 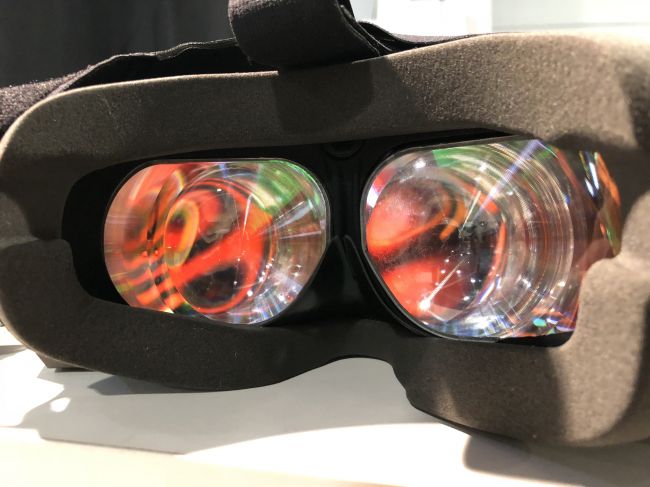 Pimax shocked the VR world earlier last year by smashing its crowdfunding goals with the announcement of its 8K VR headset. Essentially two 4K panels for an effective resolution of 4K per eye, and Pimax was adamant that it had achieved 200-degree field of view.

The future may be virtual, but who is running the show? 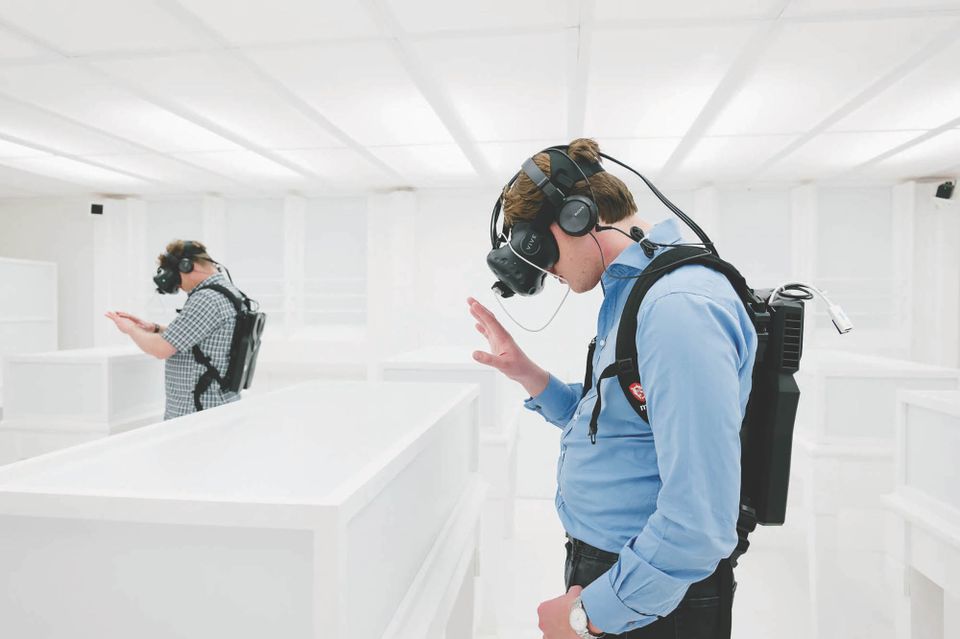 Virtual reality (VR) art is no longer the preserve of geeky coders. Artists such as Paul McCarthy, Marina Abramovic and Jeff Koons are beginning to create work using the technology, and start-up technology firms are springing up in the race to distribute and sell them. But as collectors begin to circle and prices rise, several legal and ethical questions are being raised, including who owns the art, how do you protect your work, and who has the right to place art in virtual public places? 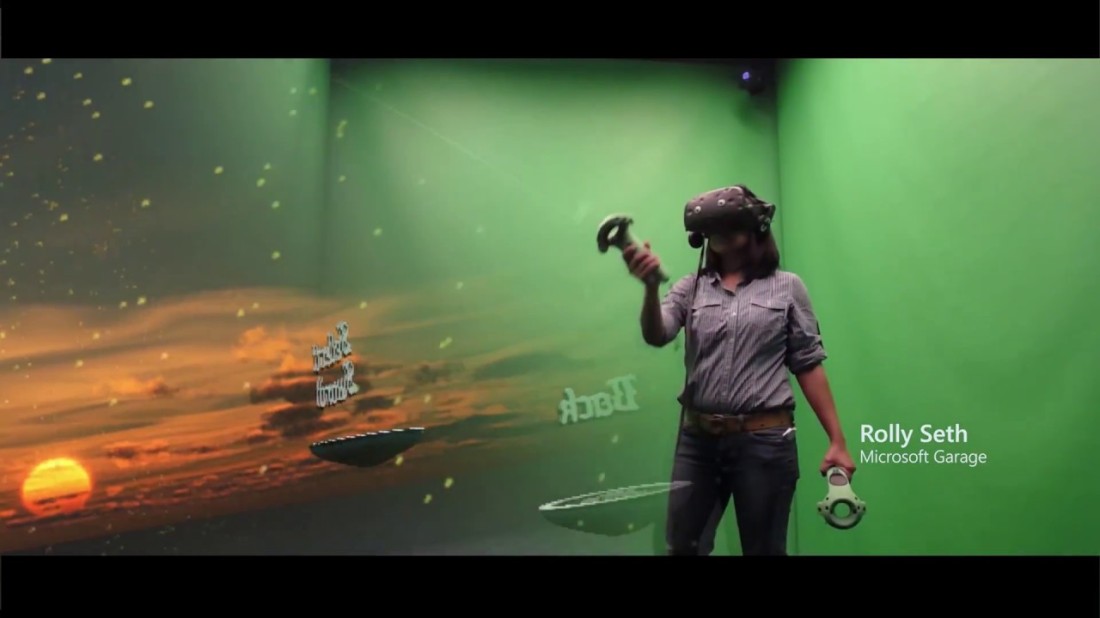 Microsoft is now home to several “mixed reality” headsets that includes the Hololens, Samsung Odyssey, and many more. To allow and showcase some of these modern HMDs, Microsoft has internally launched a mixed reality Garage Room where employees can demo the headsets.

How Much Does It Cost to Develop an AR App? 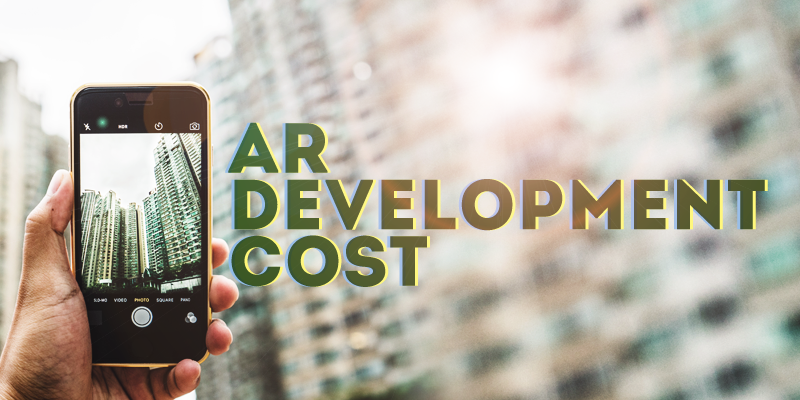 The mixed reality industry is likely to be by far the most profitable industry for this decade. The former is a statement that’s been repeated and re-said countless times over the past couple years. However, now the projected numbers wholly support the claim.

The BBC has launched the new BBC Taster VR app, available for free on Android and iOS. This new virtual reality app includes content from BBC Three and Planet Earth II, with more from across the BBC universe coming soon. The content contains both ambisonic audio and interactive, gaze-controlled experiences. The app is part of BBC’s plan to put the BBC’s early and experimental ideas right into the hands of its audiences, and will feature a range of content designed to push the limits of VR on mobile