There’s never enough of cool panoramic photos, is that right? We have ten of the most amazing ones, which have been uploaded recently – and have been selected as the Editors‘ picks! 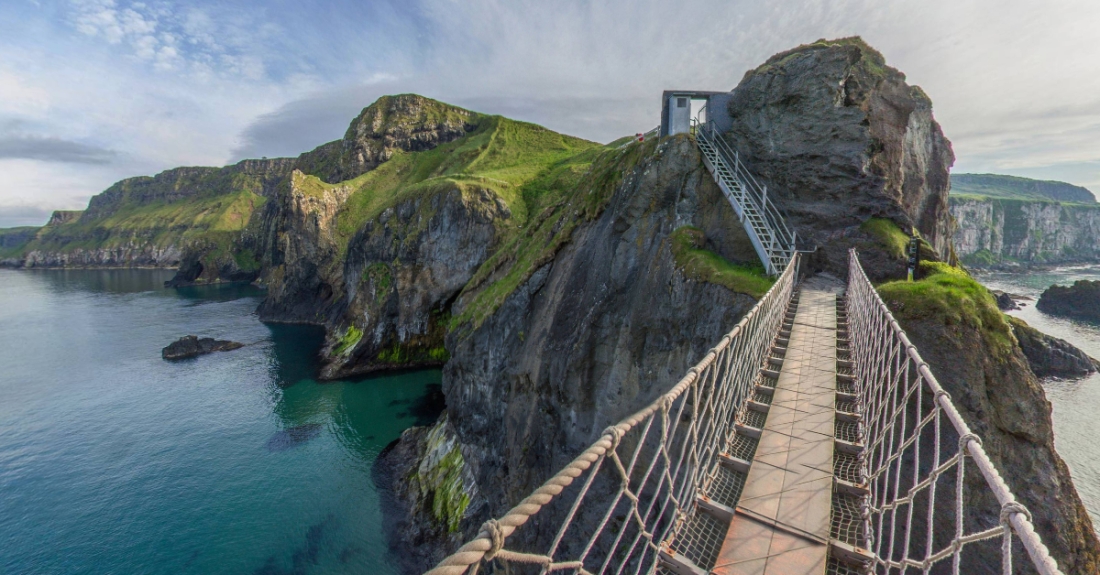 The first one was made at the Carrick-a-Rede rope bridge, which connects a small island with the mainland. If you’re scared of heights, we guess you wouldn’t really enjoy the view from up there – and you’re exactly the right person for this panorama – it’s safe!

This is the famous UNESCO heritage site,the Giant’s Causeway. Despite a number of theories – one of which including being built by a giant – the whole place was madeby volcanic eruptions. However, that doesn’t make the place less attractive to be sure. 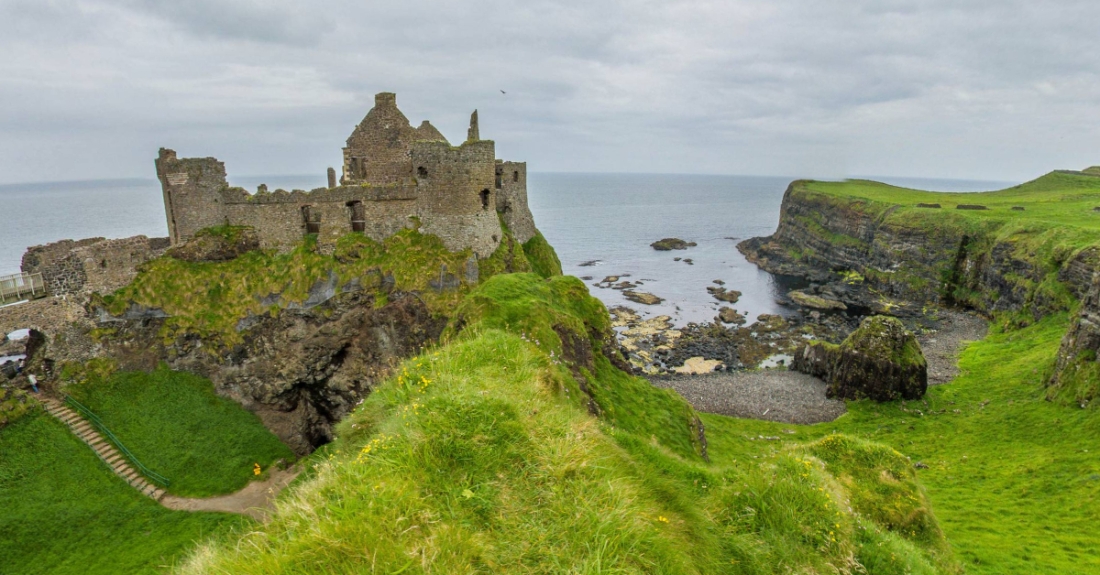 We’ll finish this short trip at the Dunluce Castle. This medieval fortress was built in late middle ages, probably in the 17th century. It is built on a steep rock, so make sure you know where you step, as it could end up badly.

It’s been more than 1943 solar days since the Mars Curiosity Rover landed on Mars. Among many of his purposes and missions on the planet, the curious machine has been taking photos – a lot of them – and our community photographers make panoramic photos from them. That way you can literally have a look around on Mars! 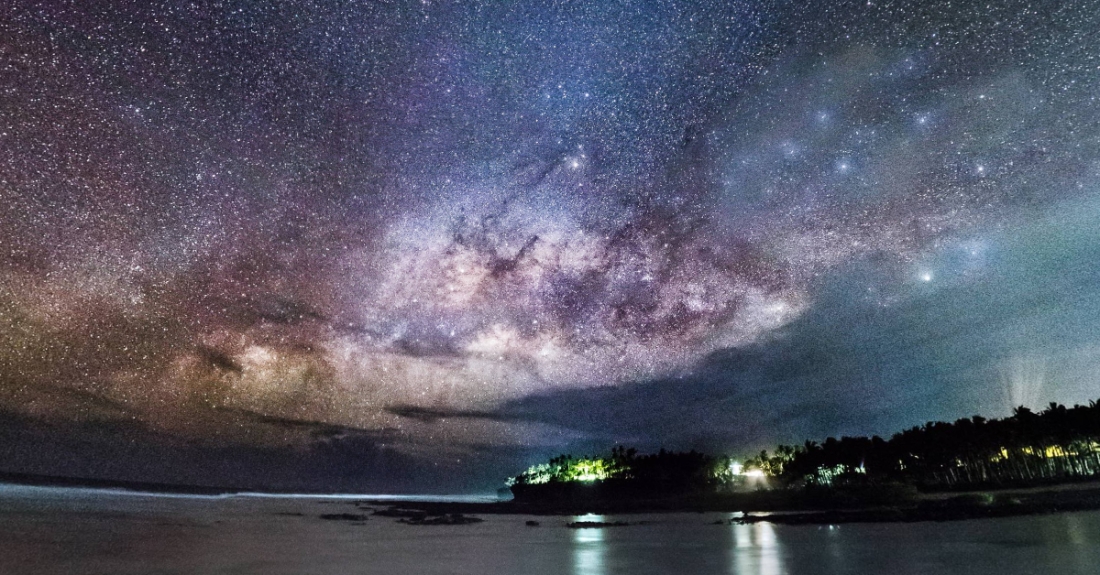 This view, though, is as awesome as the previous one from another planet. Here, you can see milions of stars on the night sky. As they said in one of famous Hollywood movies – „If it is just us… seems like an awful waste of space“.

Interconnecting tract in an abandoned hospital “Bezručka” by Sergej Esnault