For an easier start to the new week, we are here with some wonderful panoramic photos uploaded recently to 360Cities. Here they are!

Pont Du Gard from the Shore west by Erik Krause

To start with we have this amazing water structure in France – this is The Pont du Gard, an aqueduct in south of France. As a part of a bigger, Nimes aqueduct, it used to carry an estimated 40,000 m3 of water a day, but also worked as a bridge, too!

Isn’t the architectonical boom of Dubai amazing? This pano proves it perfectly, showing a number of wonderful skyscrapers looming in the sky with the monumental Burj Khalifa in the back. Fascinating, really!

One would expect this kind of town to be located in Europe, maybe Switzerland, but if you have a closer look at the architecture, you’ll see this is definitely Asia. The city of Fenghuang, an ancient town in the Hunan Province. And it looks unreal! 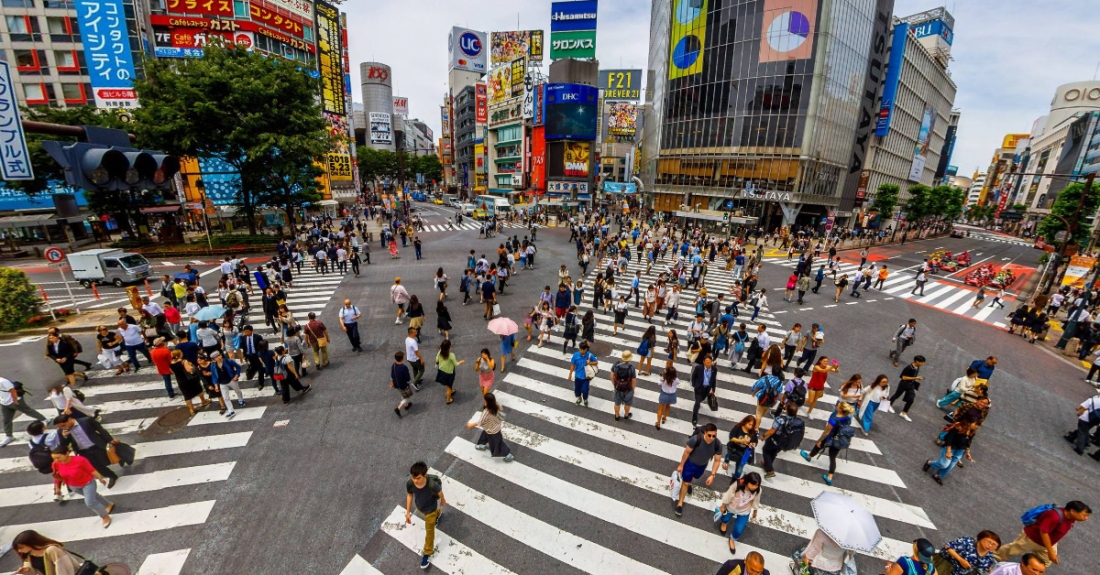 Is the Shibuya crossing the most famous crossing in the world? Possibly, yes. The busiest? Definitely! As Martijn points out in the description, 2,5 million people cross it every day. Would you believe it?!

Monument at the Independence Square in the evening by Sergej Esnault

The Independence square in Kiev looks really quiet on this pano, however, it definitely was not during the days in 2014, as it was the key place of the Ukrainian revolution. 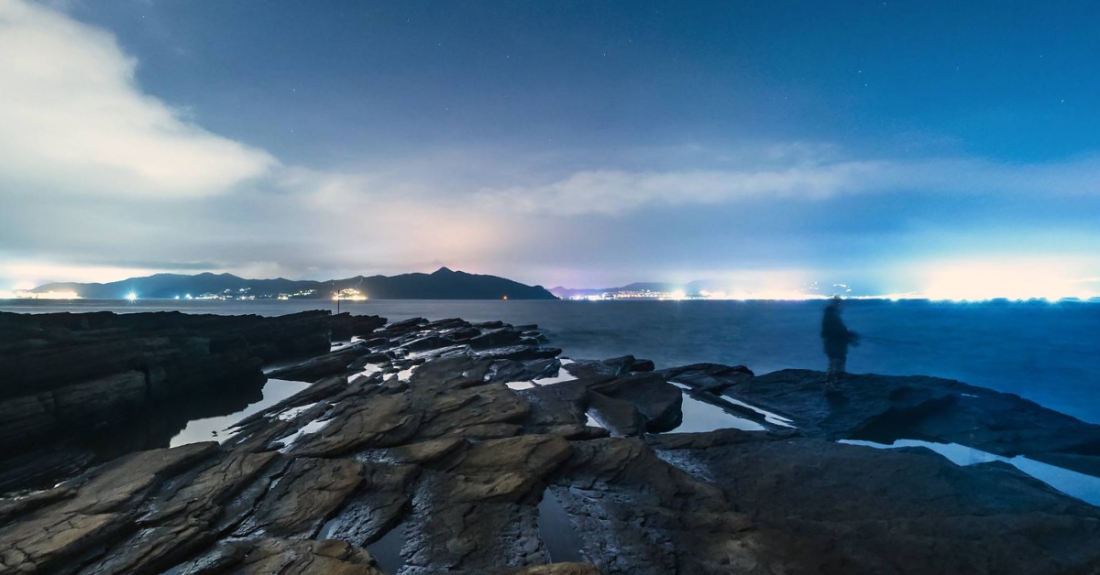 Paris, the Père Lachaise at sunrise by Hapaks

Milky way band across sky over reservoir by Pongpinun Traisrisilp 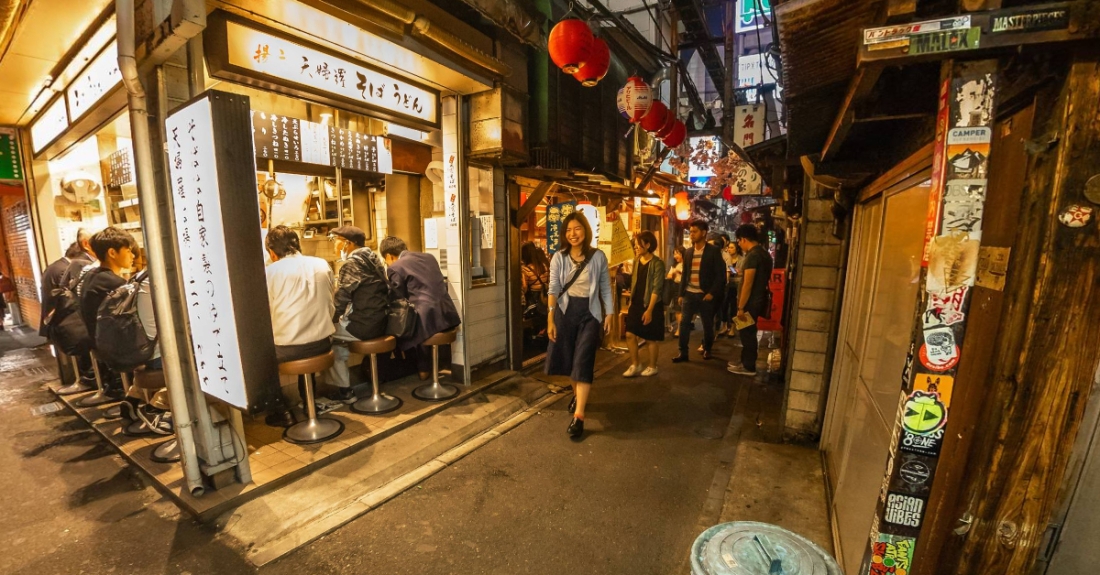