In a groundbreaking study that could change the lives of millions of people living with amputations, scientists at Ecole Polytechnique Federale de Lausanne (EPFL) developed a way to use virtual reality and “artificial tactile sensations” to trick the brain into feeling a prosthetic like a biological part of the body.

Magic Leap is a Tragic Heap 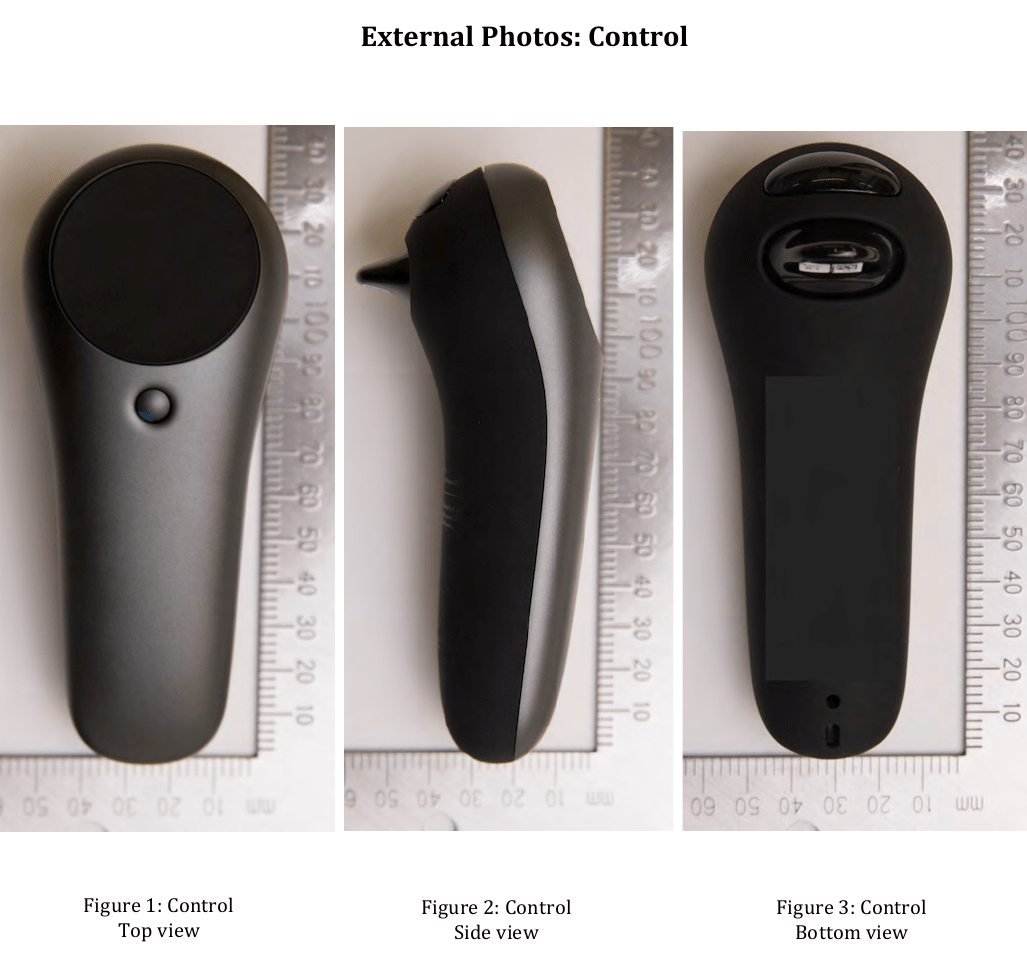 The title of this review was carefully chosen, not glibly. I want what is best for VR and all other technologies on the Reality–Virtuality Continuum, Magic Leap included. Unfortunately, their current offering is a tragedy in the classical sense, even more so when you consider how their massive funding and carefully crafted hype sucked all the air out of the room in the AR space. It is less of a functional developer kit and more of a flashy hype vehicle that almost nobody can actually use in a meaningful way, and many of their design decisions seem to be driven by that reality. It does not deliver on almost any of the promises that allowed them to monopolize funding in the AR investment community.

How VR-developers imagine the future of virtual reality

Science fiction films are already showing us what the future of virtual reality should look like. They promise huge worlds and endless treadmills to explore and haptic gloves and suits to let us feel them. But how do developers of VR hardware and games imagine the future of the medium? WIRED has asked.

Jaunt made its name as a creator of 360-degree videos and cinematic VR experiences. But under new management, the company has shifted its focus to supplying mixed reality technology to other companies. Today, it‘s showing off some of the cool research it has been doing in volumetric capture, such as creating 360-degree digital avatars for augmented reality applications.

The future of Virtual Reality on board 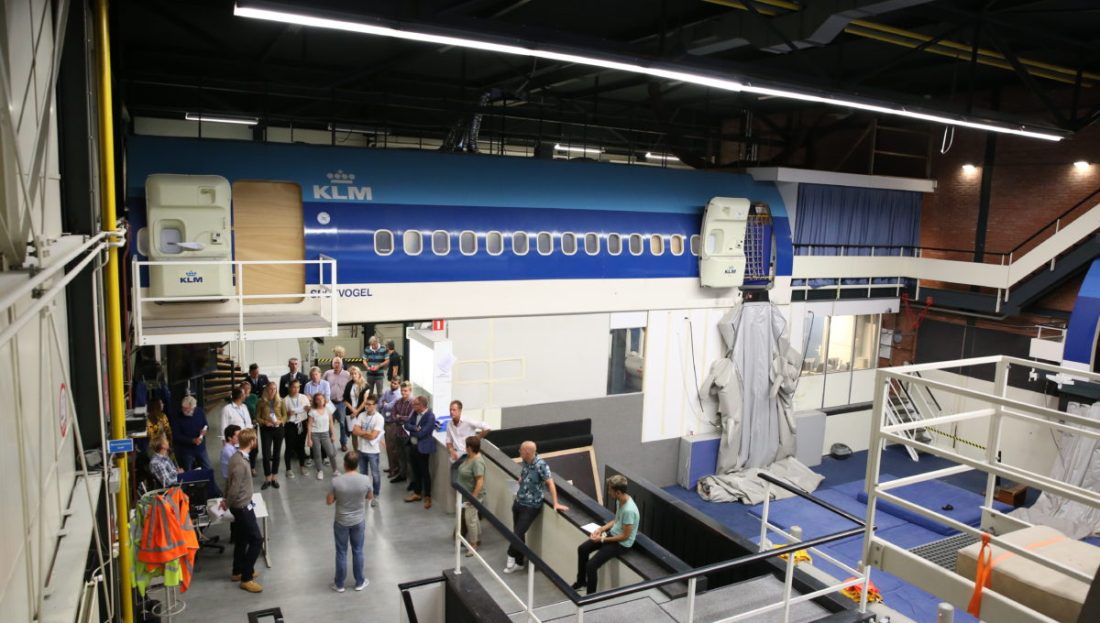 We’re taking part in a preliminary KLM study into the behaviour of passengers wearing Virtual Reality (VR) headsets. Just imagine: while you, the passenger, are reading your information and watching games and movies in the virtual world, the cabin crew are serving meals or providing safety instructions. How do they go about reaching the passenger safely? How do you deal with turbulence? These are all subjects that we, the guinea pigs, have the honour of testing today. 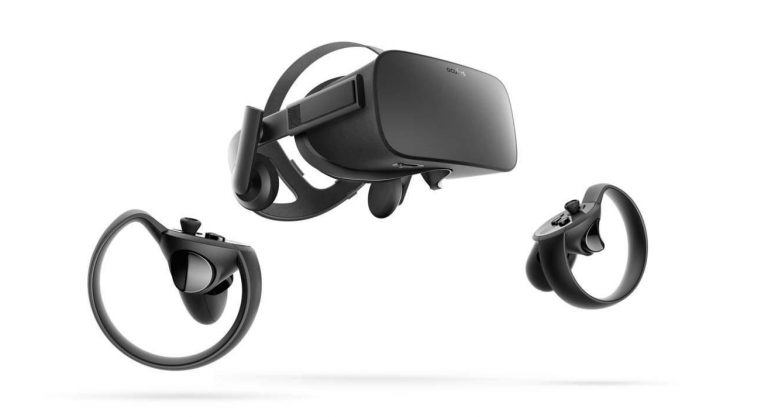 The New Science of Seeing Around Corners

While vacationing on the coast of Spain in 2012, the computer vision scientist Antonio Torralba noticed stray shadows on the wall of his hotel room that didn’t seem to have been cast by anything. Torralba eventually realized that the discolored patches of wall weren’t shadows at all, but rather a faint, upside-down image of the patio outside his window

Better Than Winning: 5 Things I Learned At A Stanford Hackathon On Valentine’s Day

From my experience, most of the nerdy allure of a hackathon includes getting free swag, meeting insanely amazing companies, getting more free swag, making new friends, sleeping in said free swag — though not for longer than 2-hour naps — and winning cool prizes.

As Captain Kirk in Star Trek, William Shatner took us to places “where no man has gone before”, with stories that foreshadowed the invention of the mobile phone and tablet computers. Now, in real life, the actor is exploring virtual reality – but he wants the entertainment industry to be aware of its potential detrimental impact on vulnerable minds.