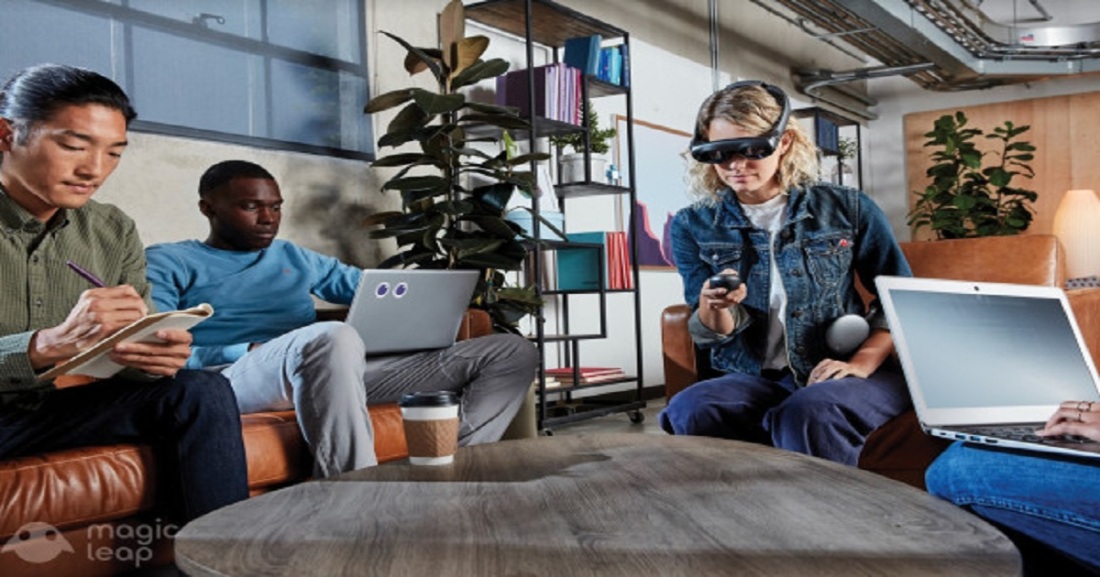 Since Apple’s release of ARKit, it’s become easier than ever to make AR experiences. However, an initial stumbling block for the nascent mobile AR ecosystem was the fact that AR experiences were solitary. That is, it wasn’t possible to make seamless real-time multiplayer AR experiences, and content didn’t persist in the spaces where these AR sessions unfolded.Subsequently, a number of “AR cloud” startups have emerged from stealth in 2018, enabling developers to build persistent multiuser AR experiences. The capability for digital content to be “pinned” to real-world objects such as enterprise machinery, retail merchandise, and tourist landmarks means that the physical world has become a 3D interface for peer-to-peer communication.I’ve interviewed four industry experts who have provided insights on how the AR Cloud will be immediately practical for several specific use cases.

A Hologram Hits the Runway

In the Times AR team’s first rendition of video that you can walk around, Ashley Graham is “a model in motion without the filters, the Photoshopping and the angles the fashion industry is used to.”

You can now make side by side comparisons of the GoPro Fusion ($699, reviewed here), GoPro Omni ($1399) and Insta360 Pro ($3499, reviewed here). I’ve added full resolution 360 video samples from each to the Ultimate 360 Camera Comparison tool, which enables you to make side by side comparisons with any two 360 cameras in the growing database. This enables anyone to cut through the marketing claims and individual opinions to see for themselves how samples actually look. Here are my observations.

Aiming to capture and hold the attention of young students, the U.S. Holocaust Memorial Museum has launched a smartphone app that allows visitors to view a museum exhibit in augmented reality.

10 Ways VR Will Change Life In The Near Future

It seems obvious that virtual reality can have multiple applications. Obviously, most know that VR is popular in the gaming community. But there are applications of this technology that could be used to train and even save lives in the future. 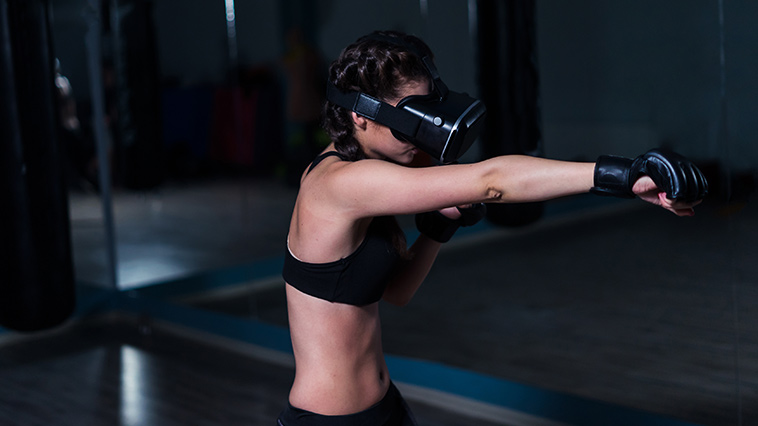 Bad day at work? Looking to blow off some steam? Well, you have come to the right place. It’s time to wraup those wrists and prepare yourself for a martial arts adventure. On today’s list of the top 10 best VR fighting games, we’ll take you through A-Z of the current landscape of immersive violence. From homages to the Ultimate Fighting Championship, to good old virtual boxing and all the way to intergalactic virtual butt-kickery, today should have plenty of content for you to indulge in. 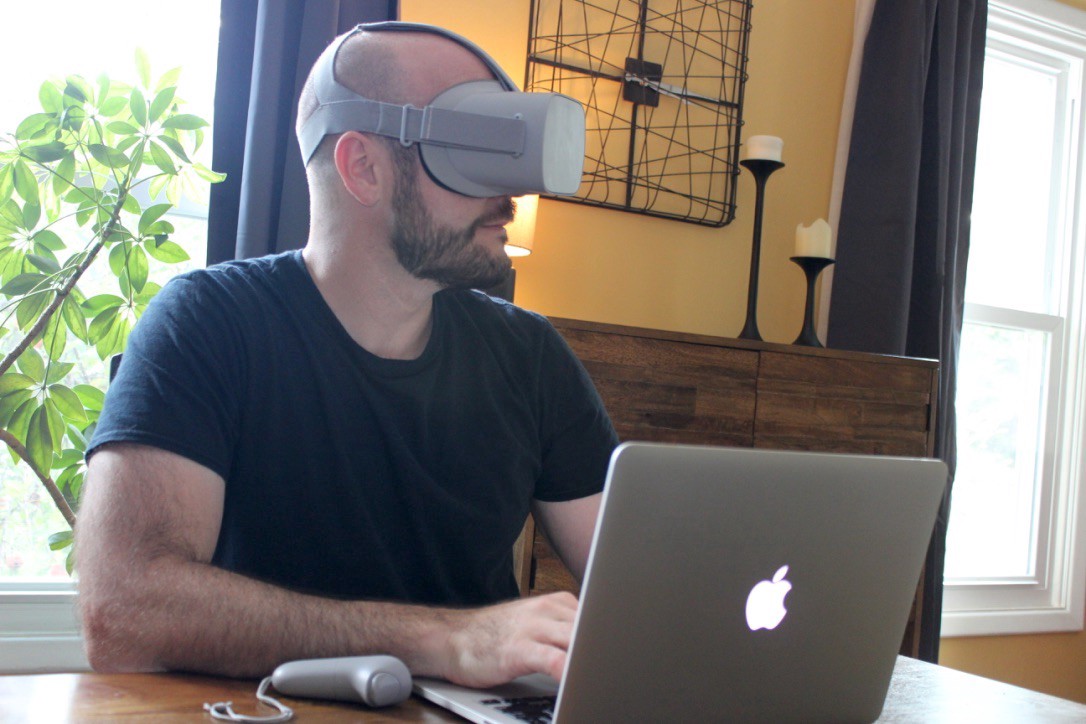 While working out of the Techstars Austin office, an alumni founder mentioned to me that she was jealous of how focused I am every day at work. She was referring to how, when even in a high-energy co-working environment, I’m able to simply put on my portable Oculus Go headset and instantly teleport to a distraction-free virtual world surrounded by the multiple virtual monitors spawned from my MacBook, as is our entire distributed team for over 8 hours every day.

Magic Leap One, the company’s long-awaited AR headset, has been out for a month now. While we’ve been teased with some pretty interesting upcoming content for the platform, such as Weta GameShop’s shooter Dr. Grordbort’s Invaders and a newly announced mocap project with Andy Serkis (Gollum from Lord of the Rings) performing as an “orc-like character”, you’d be forgiven if you thought most of the still unreleased games and apps planned for the headset are still being developed behind closed doors. That’s not entirely true, as a group of AR/VR developers are currently testing out the headset’s abilities to create multiplayer experiences with a pretty inspiring first success.

At IBC 2018, Adobe is revealing the next major releases of the Adobe video and audio tools, including new features and enhancements that accelerate motion graphics workflows, audio cleanup, color grading, character animation, 180 VR, and overall performance across applications. Spend less time on manual tasks so you can put more time into your craft. With smarter tools and flexible, connected workflows, Adobe gives you everything you need to turn your ideas into stories and bring them to the screen.

In late 2016 I wrote a post on Magic Leap, the company that had raised billions of dollars for its Augmented Reality (AR) product, which they promised would be so far beyond anything else it would be like magic. Journalists fawned over them, willingly signing NDAs just to get a peak and then allow the company to decide what they can say (hint: if a journalist admits they signed an NDA with the company they are covering, they are simply, IMO, a stenographer and mouthpiece for PR whitewashing). It was amazing, and we had wonderful insights into the amazing character of the founder Rony Abovitz, and learned that he met Beaker from the Muppets, a factoid so compelling it could be used 18 months later to fill column inches and avoid talking about the technology and failure to deliver.