Answer: They are all locations featured in Game Of Thrones. 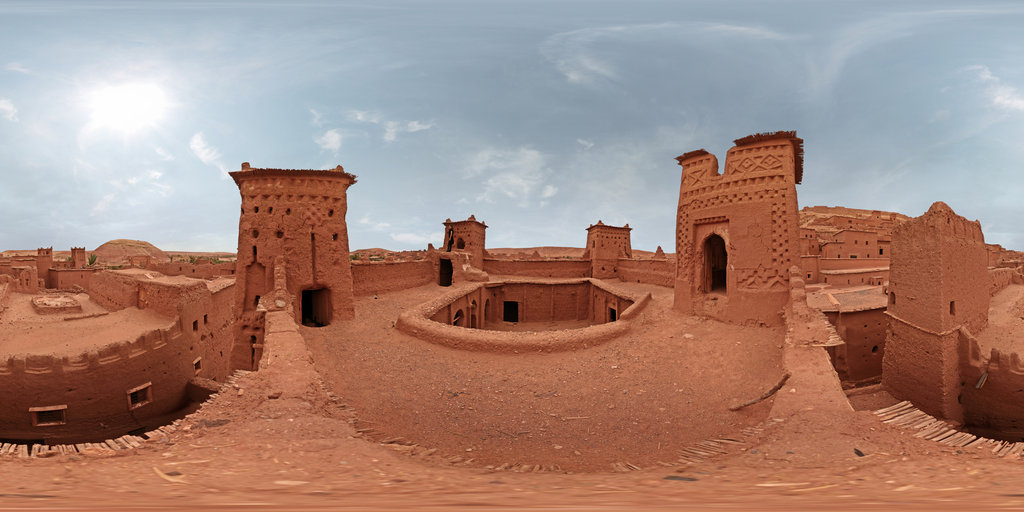 View from the roof – Ksar of Aït Ben Haddou, Morocco by Sergej Esnault 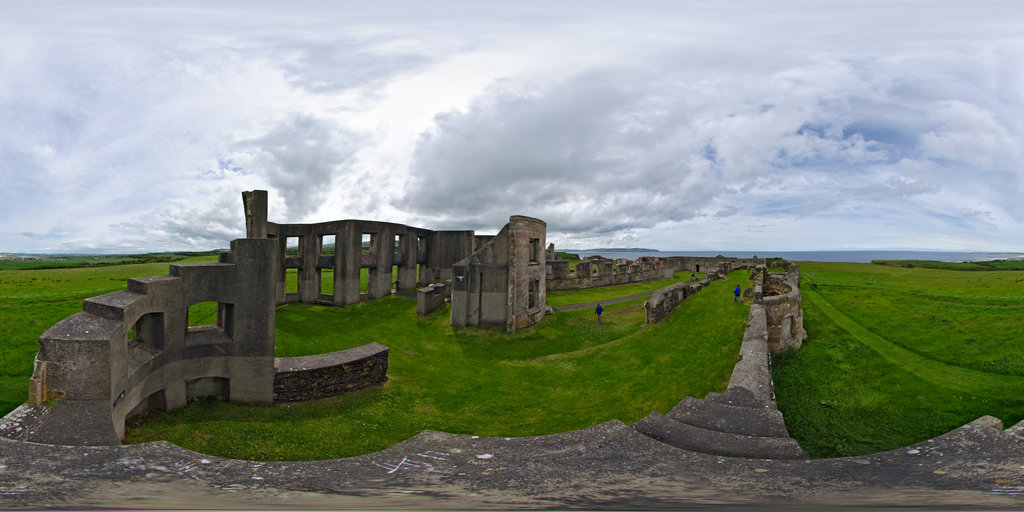 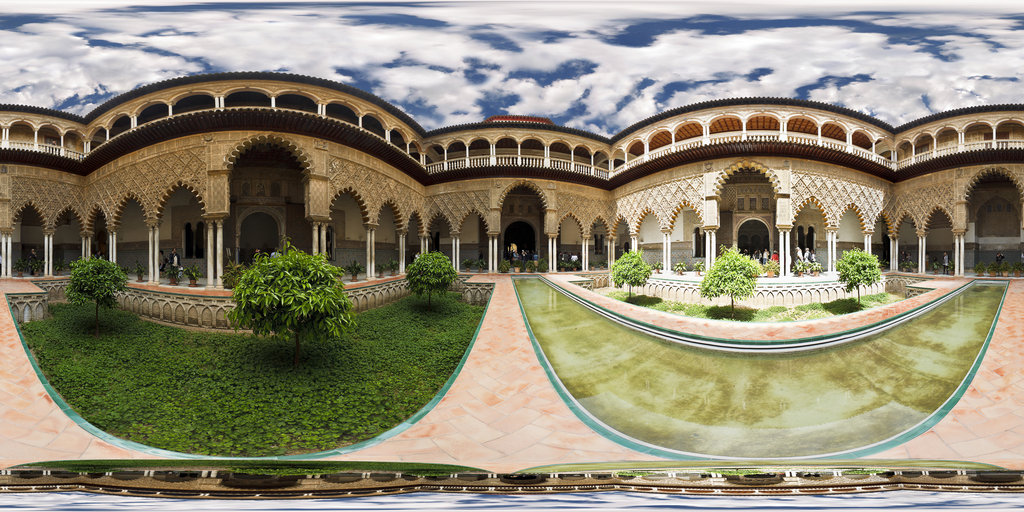 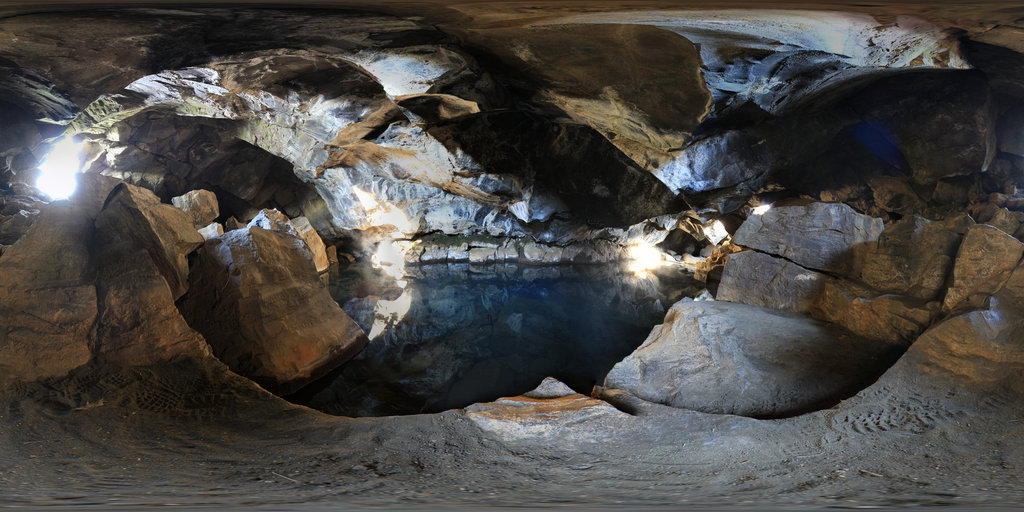 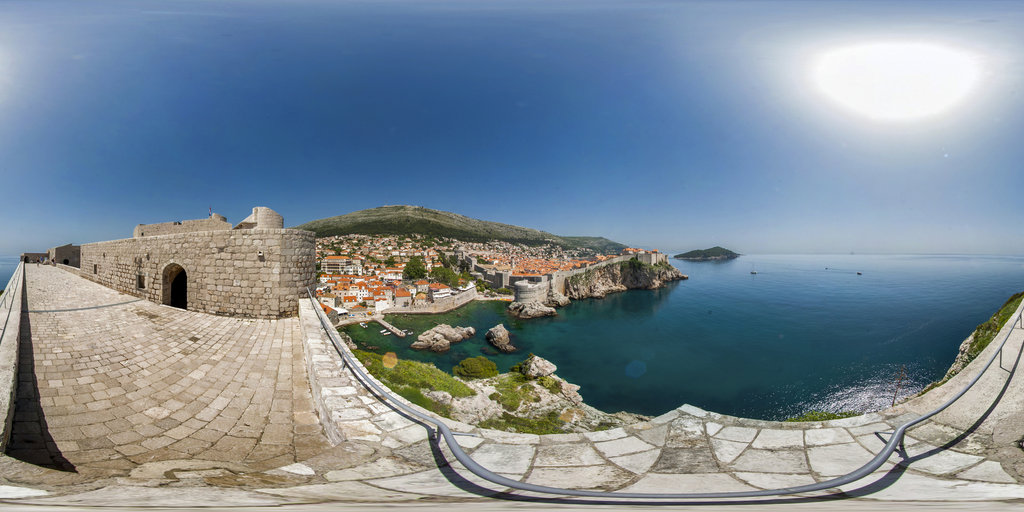 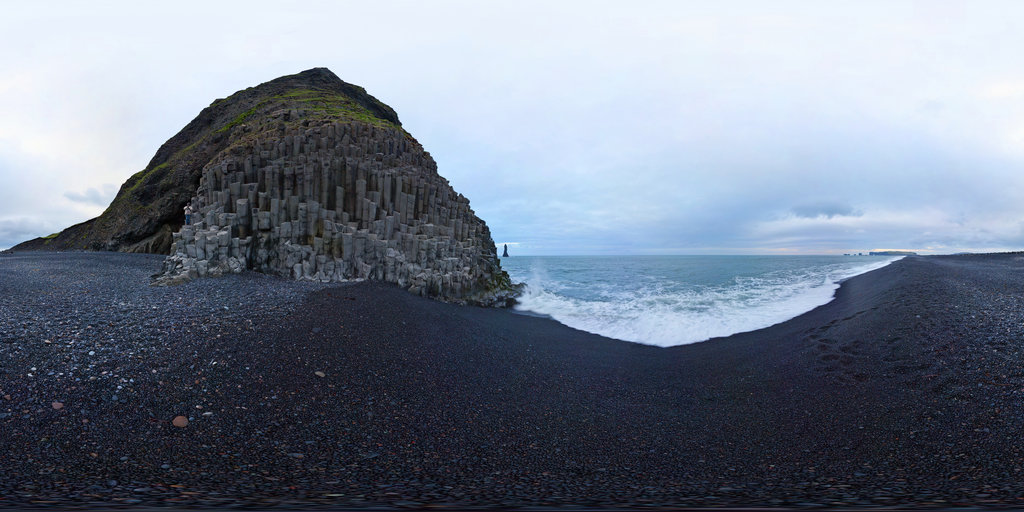 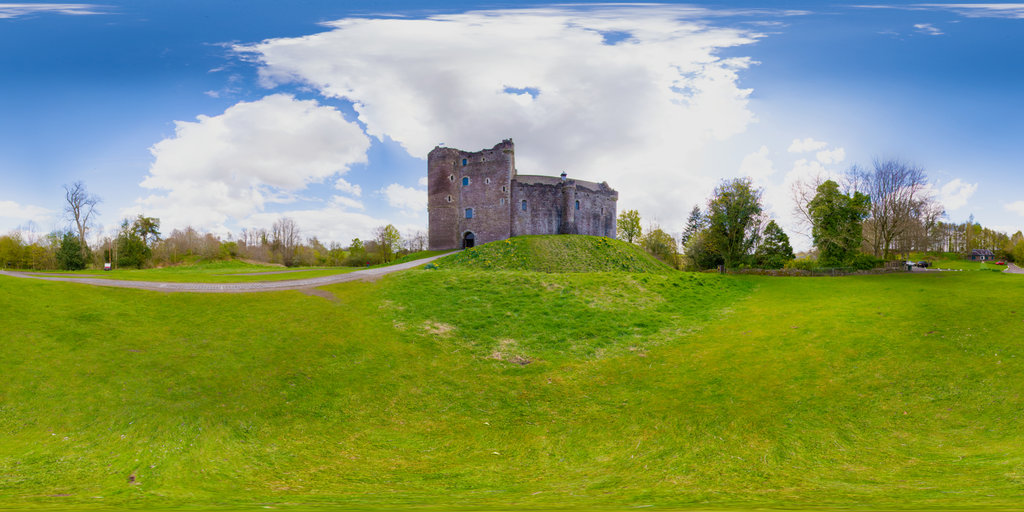 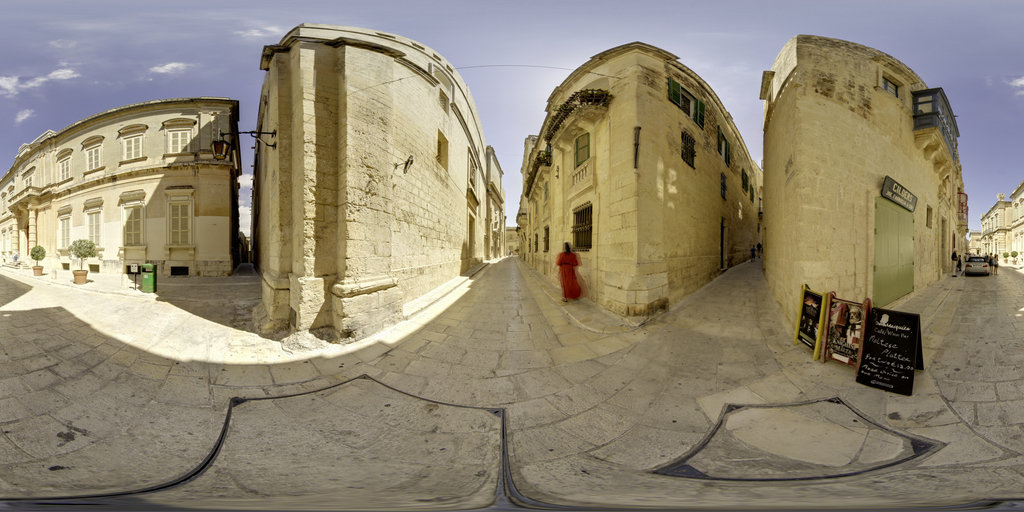 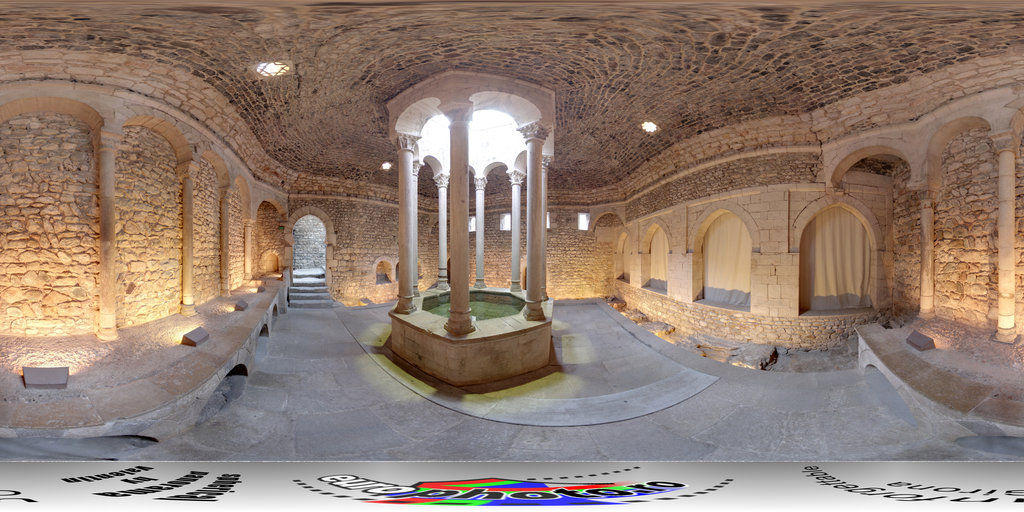