VR FOR GOOD: SUPERFAN WITH RARE BONE DISEASE GETS TO MEET HER FOOTBALL HEROES THANKS TO VR Sports Fans are not all cut from the same cloth. Some are imbued with Passion & Loyalty for their Team, which can only be understood and explained by another Sports fanatic. Doreen Musson was born with osteochondral dystrophy, a rare degenerative bone disease that limits the 65-year-old Chilliwack resident’s mobility.

SORRY, POWERPOINT: THE SLIDE DECK OF THE FUTURE WILL BE IN AR 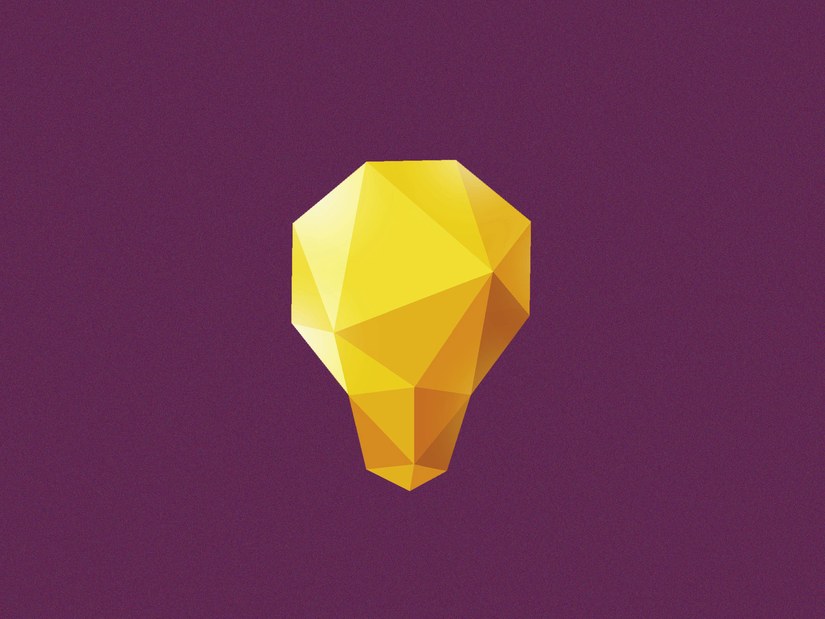 WHEN PETER ARVAI founded Prezi in 2009, he didn’t set out to topple PowerPoint. He just wanted to see better presentations. With the right tools, he figured, he could help people create visual aids that felt more engaging. Arvai was sick of sitting through slide decks containing walls of text and bullet-pointed lists, listening to the speaker ramble on while the audience squinted at the words on the screen.

Bringing Mixed Reality to the Web 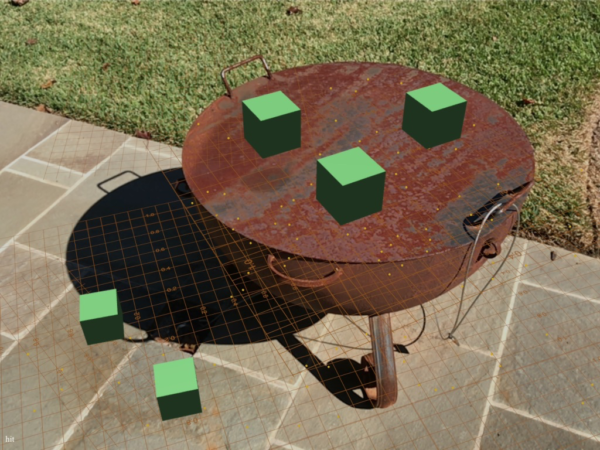 Today, Mozilla is announcing a new development program for Mixed Reality that will significantly expand its work in Virtual Reality (VR) and Augmented Reality (AR) for the web. Our initial focus will be on how to get devices, headsets, frameworks and toolsets to work together, so web developers can choose from a variety of tools and publishing methods to bring new immersive experiences online – and have them work together in a fully functional way.

WATCH: THE PARTY – A VIRTUAL EXPERIENCE OF AUTISM

We’re pretty big fans of UK-based The Guardian, through their 360VR Creations. Every single one has touched on an interesting & important topic. We just happen to have written a story about them just two weeks ago, as they gave away nearly 100,000 VR headsets to celebrate their VR App update.

HR in VR: How Human Resources Professionals Use VR for Hiring, Training, and More 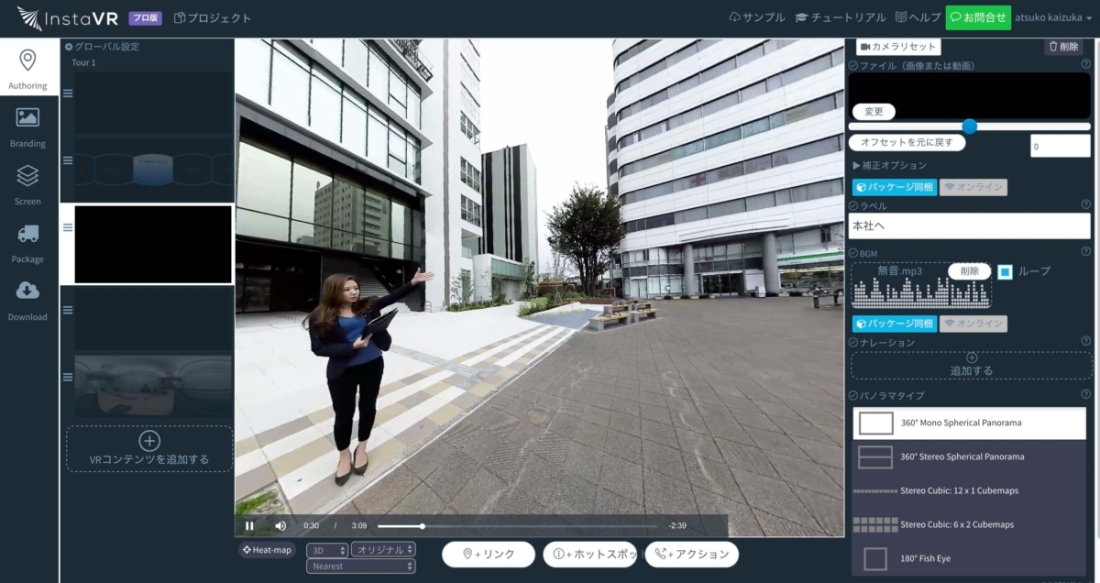 Human Resource (HR) managers are always looking for technology that can improve their employee productivity and communication, particularly ones that are impactful and easy to deploy. Virtual Reality (VR) checks both those boxes. Large organizations and agile startups alike are using VR for everything from hiring to training to employee communication.

Augmented and virtual reality: the promise and peril of immersive technologies

We are at the cusp of a major revolution from mobile to immersive computing. Last year was seen as the dawn of a third wave of devices employing augmented and virtual reality (AR and VR), which define the two spectrums of immersive technology that could replace mobile computing.

How close are we to the Virtual Reality Office?

The idea sounds very simple in principle: you strap on a headset, say the magic words (“Abracadabra” “Open sesame” or whatever) and instead of being in that pokey, dingy, stark or crowded office or that untidy home-office you were in a minute ago, you are now inside a luxury office with a panoramic view of New York City.

Government Divisions to Use VR for Training, Hiring, & More

Government organizations have historically not been early adopters of much hyped technology like virtual reality. Bureaucratic red tape, tight budgets, and a general resistance to change are just a few of the many reasons this has been the case. But surprisingly, as VR has gone more mainstream over the last 18 months, governmental divisions from the local to federal level have been some of the more innovative users of the technology. How has the technology captured the attention of government workers and how are they deploying it for effective use?

2016 was a pivotal year for the virtual reality industry, with almost 100 million VR units shipped worldwide. We analysed the conversation back then in this blog post, and we wanted to revisit the topic to uncover the top influencers, brands and publications driving the online conversations in 2017.

Ubisoft is one of the biggest proponents of VR gaming—perhaps more so than almost any other major publisher. With several VR titles that include the fast-paced Eagle Flight, the social game Werewolves Within and the upcoming action-shooter Space Junkies, it seems clear that the publisher is looking to create a wide range of experiences for Oculus Rift, HTC Vive and PlayStation VR.

In early 2014 Ela Darling, 31, a pornographic actress, recorded her first virtual reality sex scene. She was in a college dorm room at the University of Maryland dressed in an R2-D2 swimsuit and high athletic socks. She sat on a twin bed, next to a wooden desk, and spoke to the camera as if it were a real person. There was no story line and no other actors.