It’s Monday, which is exactly the right time for you to enjoy a couple of amazing panoramic photos, right? Here they go! 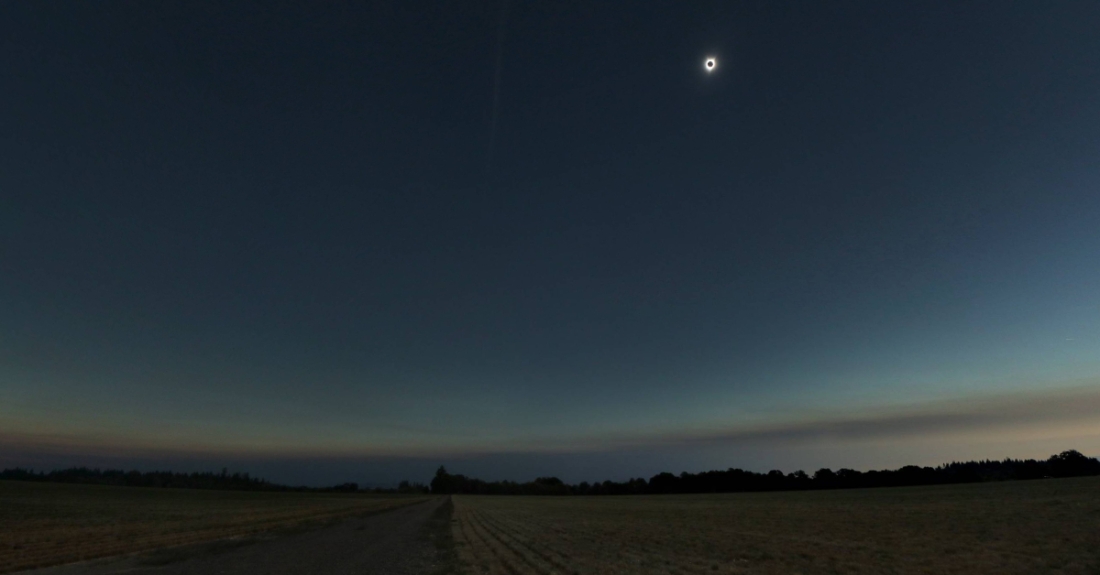 In August 2017, there was a solar eclipse in the Northern America. However, even though a partial solar eclipse was visible in all of the continent, only a small area had the luck to see the total eclipse. And that’s exactly where William made this pano. 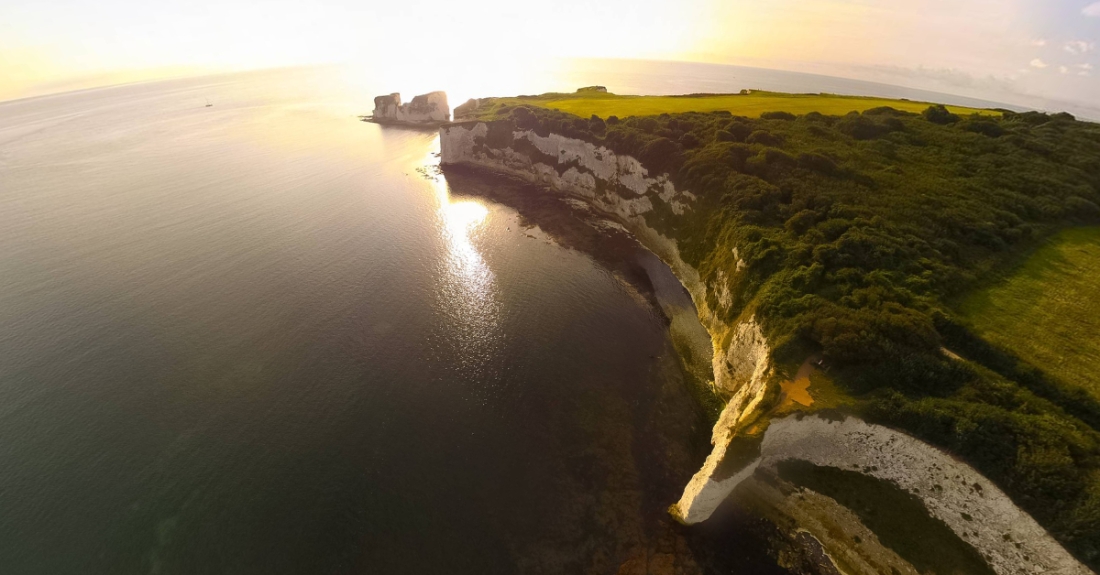 We all know how beautiful the coast of the United Kingdom is. Speaking of the south coast, Dover is instantly on everyone’s mind, but there is a number of amazing places further down west. Old Harry Rocks in Sudland Bay near Bournemouth is one of them! 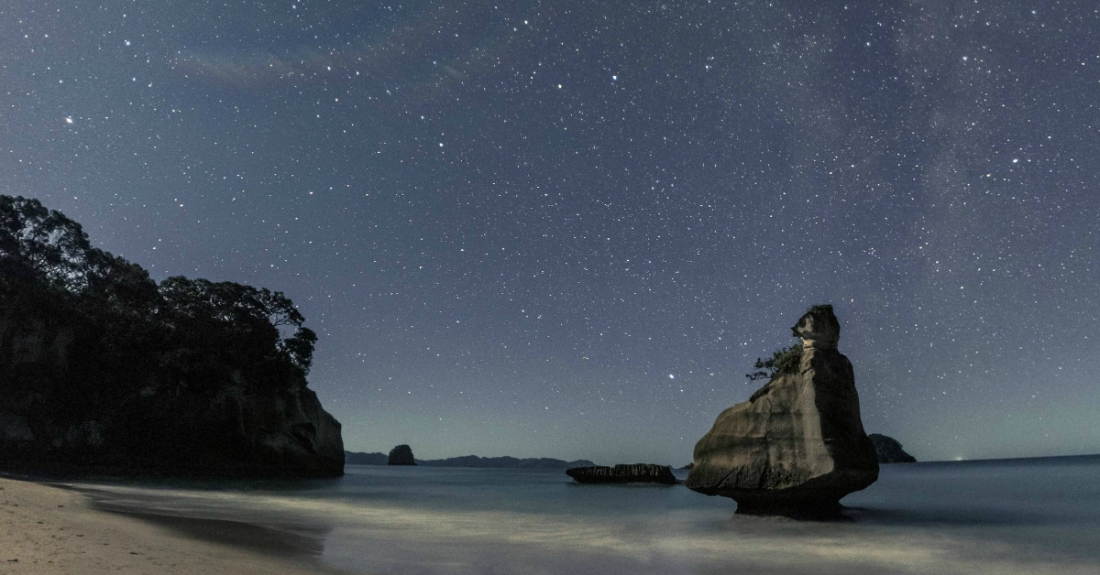 Would it be a proper edition of the Editors’ picks without a stunning panoramic photo of the Milky Way? No, it would not. This one was take in the Mares Leg Cove in New Zealand, at a sandy beach near to the Cathedral Cove. Lovely! 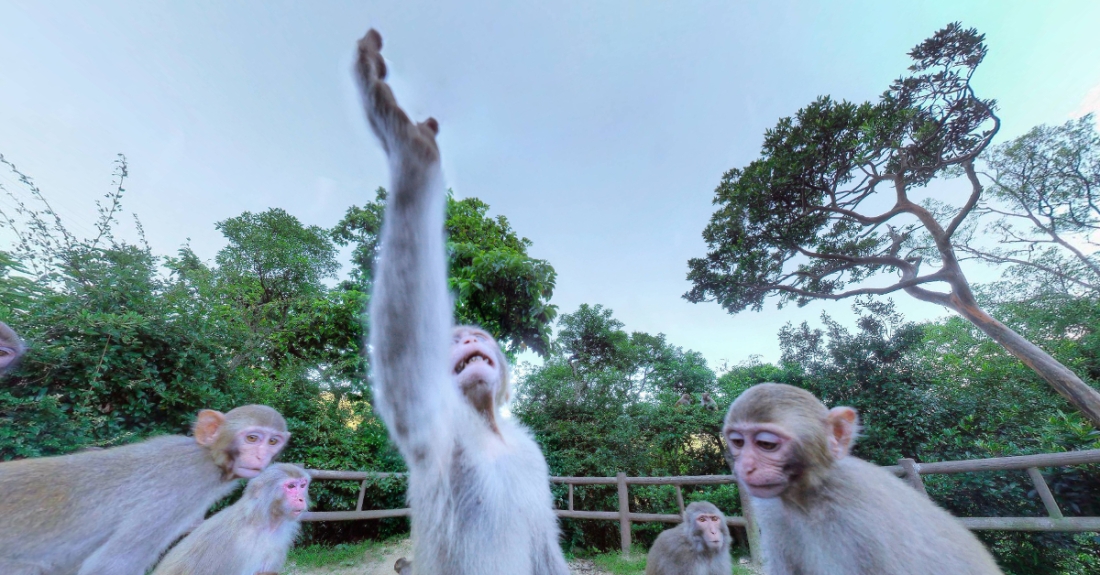 Taking this panoramic photo must have been quite risky, but a true photographer must be determined to do everything he can to make a great pano. This time, Arroz risked his camera being stolen by a group of curious monkeys, but luckily, everything went well! 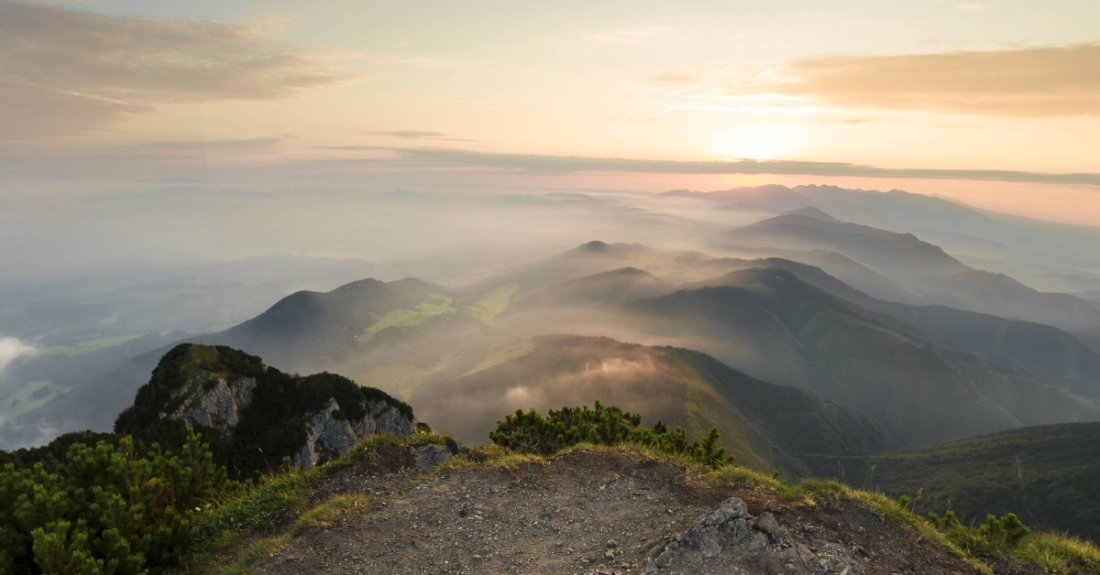 Maybe you didn’t know how beautiful Slovak nature really is! This amazing pano was taken from atop of Velky Choc, the tallest mountain of one of many mountain ranges in the country. Just look across the valleys covered with mist! What a view! 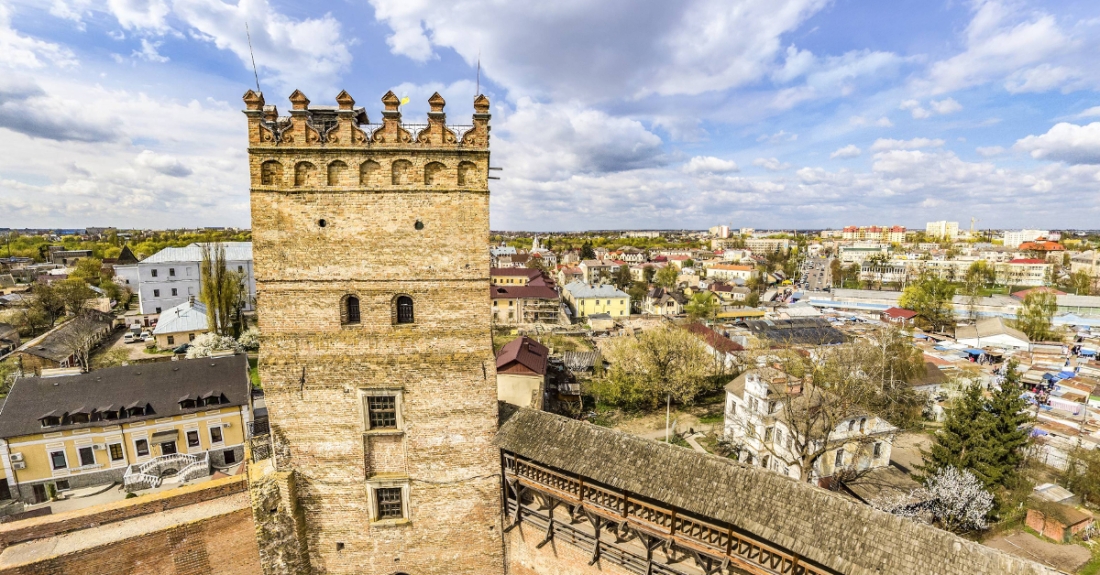 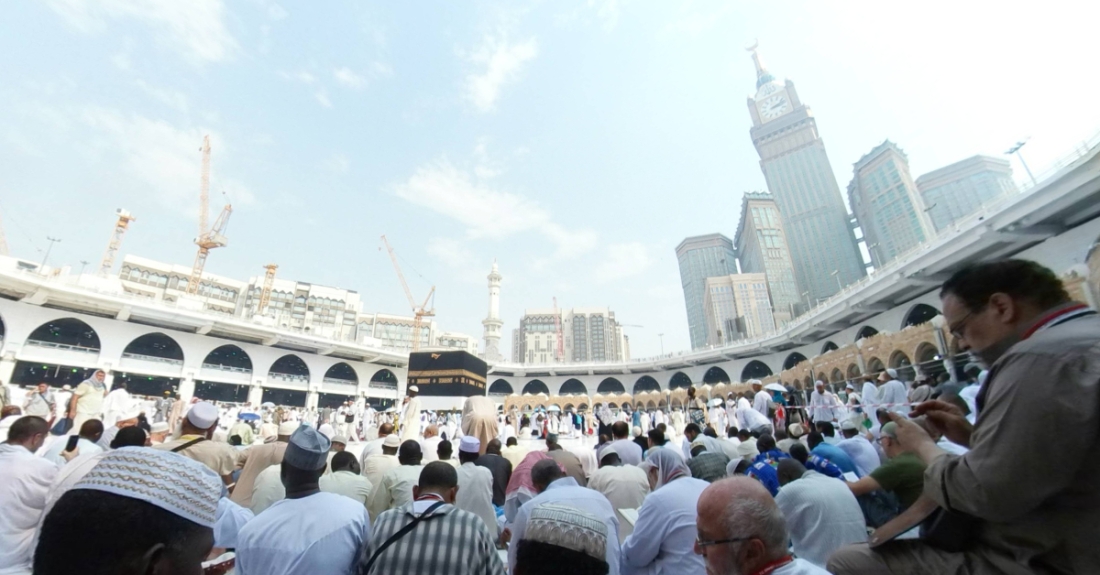 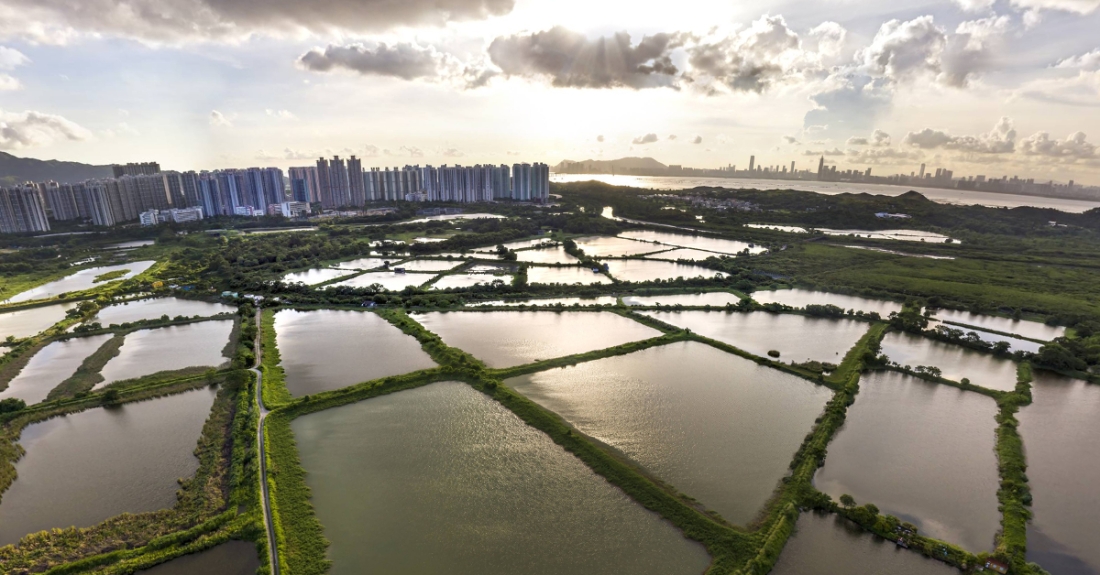 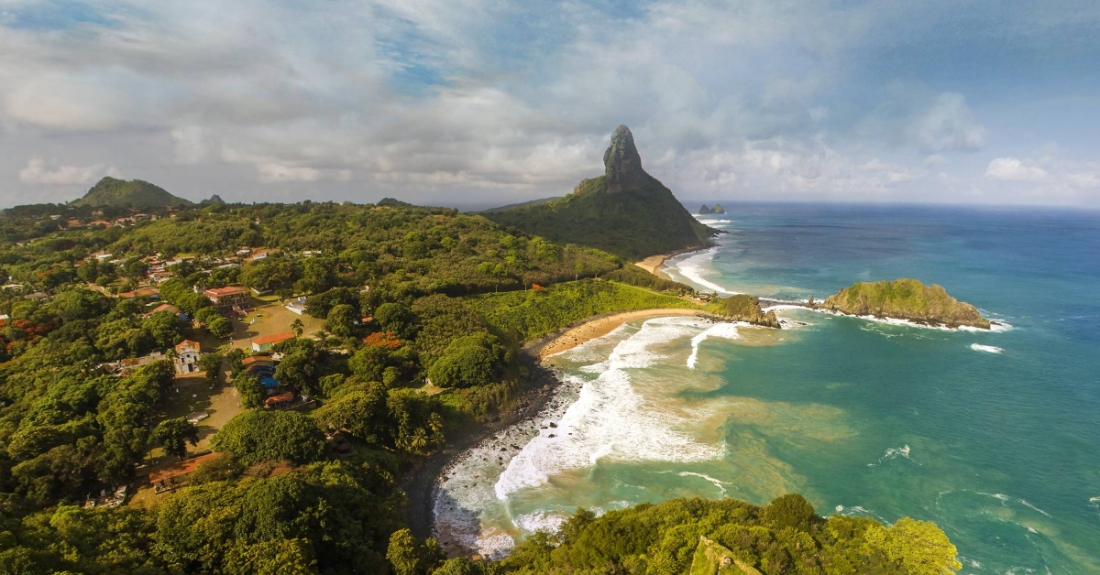 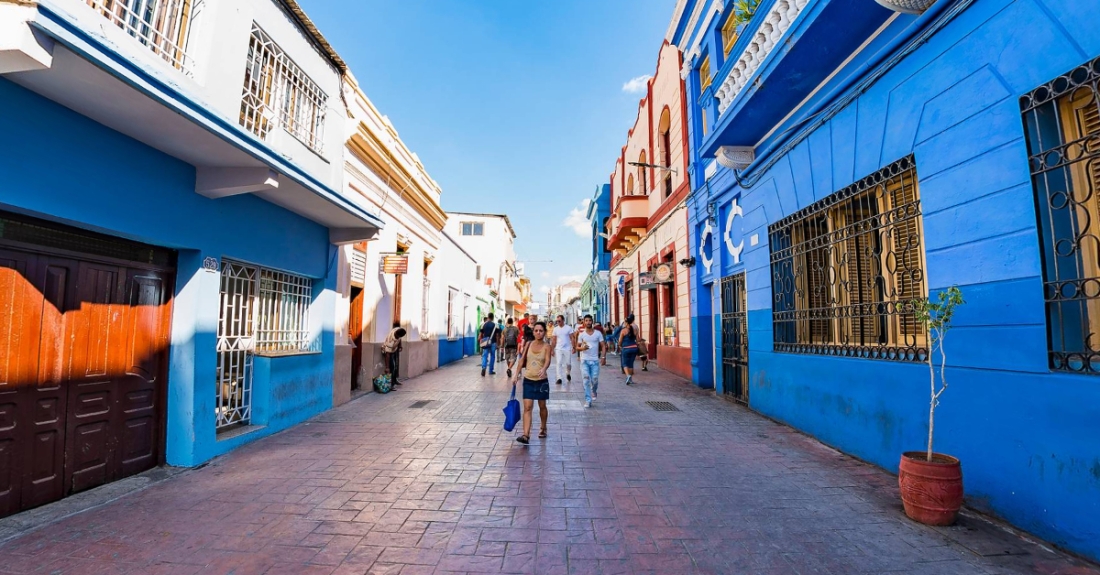