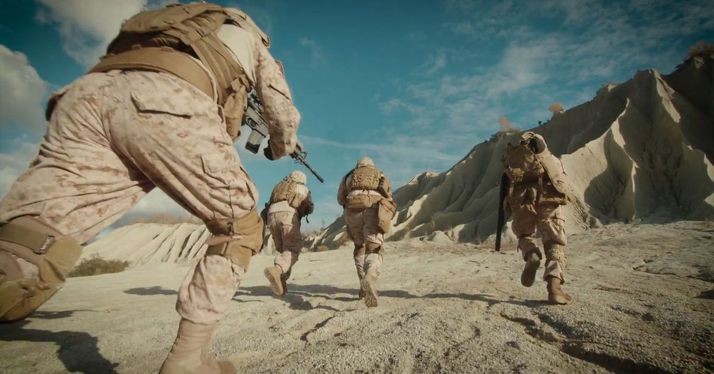 Virtual reality, exciting as it may be for enthusiasts, is a technology that has yet to truly take hold with the masses, let alone transform people’s daily lives in the way that smartphones have. First, 2016 was supposed to be the “Year of VR.” Then, in 2017, we’ve heard over and over about the trough of disillusionment from VR developers. But that’s okay, because these early VR developers believe that they can become the leaders of a VR space that one day will be mainstream. 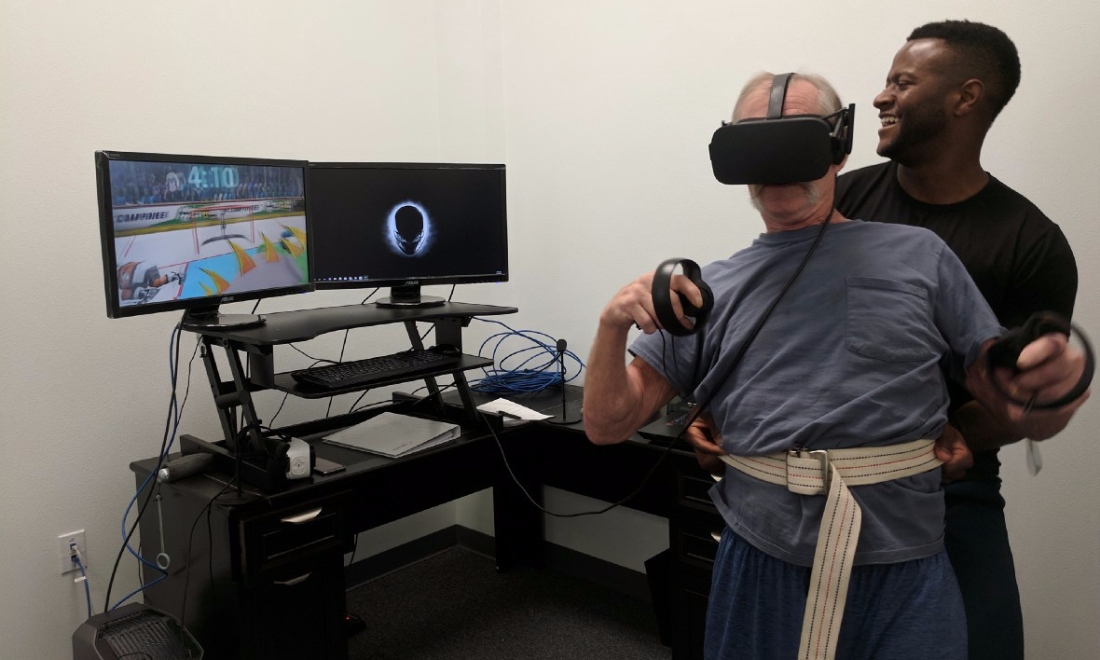 At the Neurological Recovery Center (NRC), the largest robotic rehabilitation clinic in the United States, Virtual Reality games have become a daily part of therapy sessions for most patients here. The therapists at the clinic have learnt to wield a gaming laptop with ease, wear a VR headset and troubleshoot games for the patients, without needing any extra help from a tech nerd. They also help their patients play the games and keep track of their progress.

The virtual reality industry is faced with a conundrum: Users must be tethered to a server or PC in order to play high-quality apps. At the same time, next-generation smartphones and wireless networks will not be advanced enough to sever the tether, say researchers who propose a new software platform to solve the problem.

It’s finally here — after 6 months of testing and re-testing, here is a comparison of twenty-three 360 cameras, with sample 360 photos and videos, in the world’s most comprehensive 360 camera comparison to date.  And the good news is, this comparison tool is here to stay and will only continue to grow! 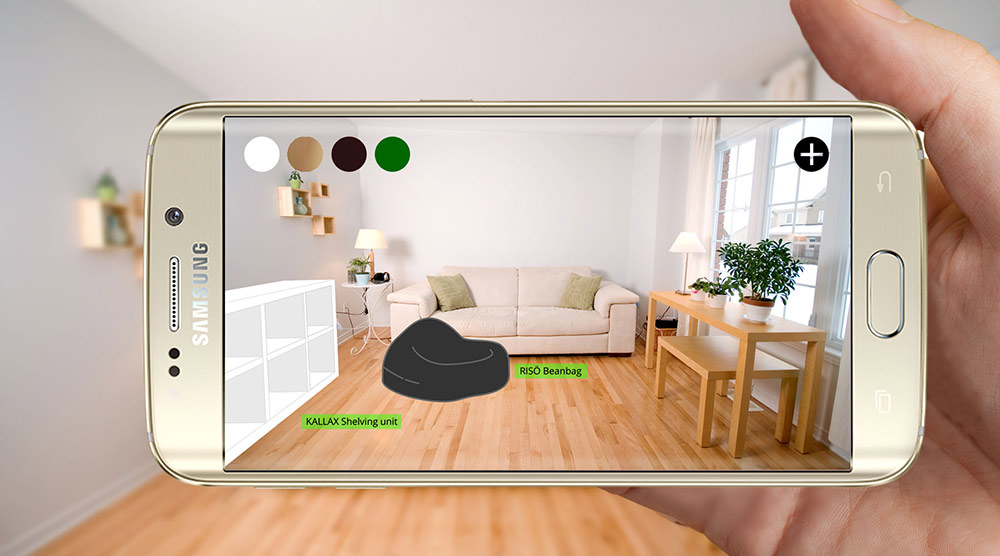 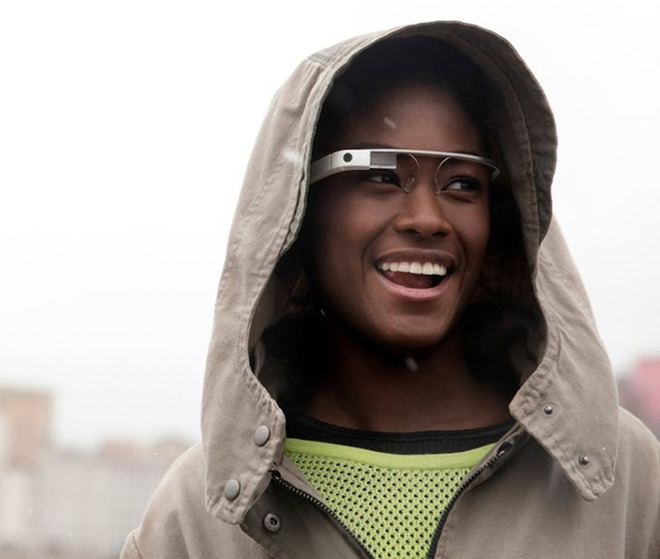 Google is opening a new platform called Poly where people can find and distribute virtual and augmented reality objects. The tool is integrated with Tilt Brush and Blocks, respectively Google’s VR painting and sculpting apps, and is meant to provide an art library for people building with Google’s ARCore, Apple’s ARKit, or various VR development platforms.

Reduced reality, the other way of modifying reality

A lot of focus lately is on AR — Augmented Reality — technologies, and while the word augment means ‘to make something greater by adding to it’. Not only we can add to it (AR) or replace it (VR), we can also take away from it, delete objects from it.

This holiday season, “Star Wars” fans will have another chance to relive their dream of using the force, thanks to a new augmented reality (AR) kit that went on sale this Friday. “Star Wars: Jedi Challenges” was made by Disney in cooperation with Lenovo — and while it doesn’t include a real lightsaber, it may just be the next best thing.

Experience and Interact with your Drawings in Virtual Reality (VR)

Imagine VR is an innovative art product that combines a virtual reality app and coloring books. With the Imagine VR app – available on a smartphone device, the included goggles, and one of the two coloring books, consumers can capture beautiful, visually stunning effects that jump right off the page.