Learn from the Great: VR Masterclass with 360 Rumors 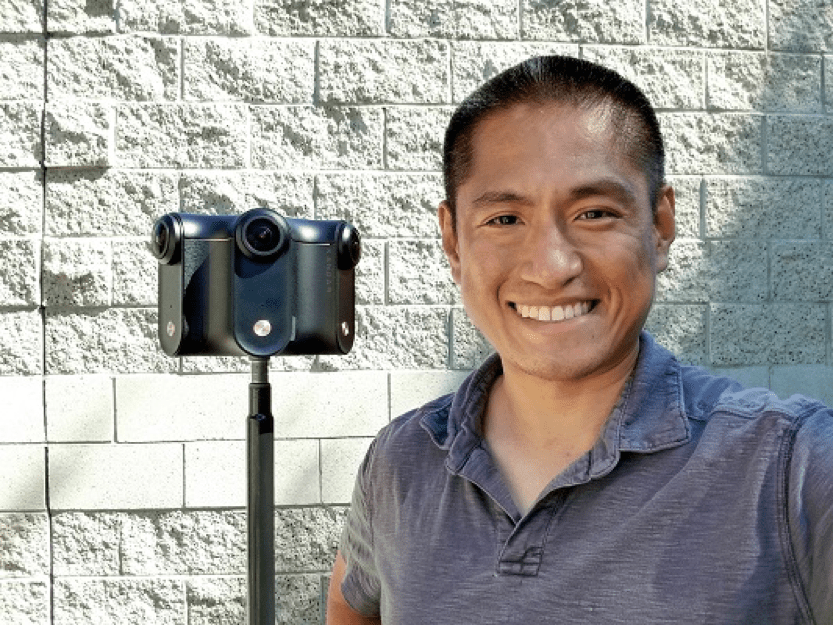 If you’re any familiar with the 360/VR community at all, there’s one name you cannot have missed: Michael Ty. He’s the founder of 360 Rumors, the biggest 360 product review website, where he’s published 1,700 news, reviews, and tutorials about 360 cameras and VR. With this interview, we hope to offer you an insider look into how Michael’s 360 photography/review career took off and evolved over time.

Zimmer Biomet Holdings is a Fortune 500 company based in Warsaw, Indiana that employs over 18,000 people worldwide. Zimmer Biomet Dental, born of the merger between Zimmer Dental and Biomet 3i, is one of the largest dental implant companies in the United States. In addition to dental technology, the Florida-based division also leads over 1,200 professional medical education courses each year, and operates training institutes worldwide.

Rhythm is one of the easiest techniques to apply in video-making. Sometimes a good rhythm alone is able to hold up an entire video. By presenting viewers with content at varying speeds and durations, you can create all sorts of awesome effects! Enough said, follow these 4 simple tips that we’re about to share with you, and you will be able to impress people with your videos (hopefully). 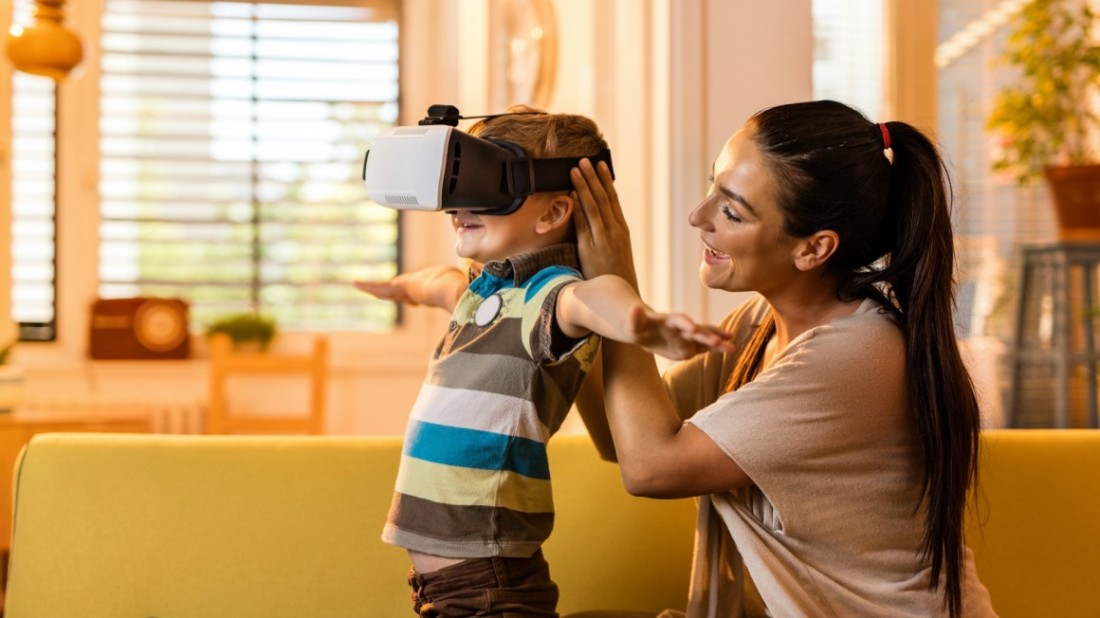 We at bestvr.tech are always on the lookout for new, innovative uses of virtual reality, especially those that are beneficial to mankind. Not every such use is without its sinister side. For example, a few months ago, we reported on the use of VR images of children combined with a plethysmograph to identify paedophiles and thus potential sex offenders. While the people conducting the research seemed quite enthusiastic about, neither we nor our readers shared the enthusiasm for such an error-prone approach to a complex subject.

How virtual reality developers are surviving the hype cycle 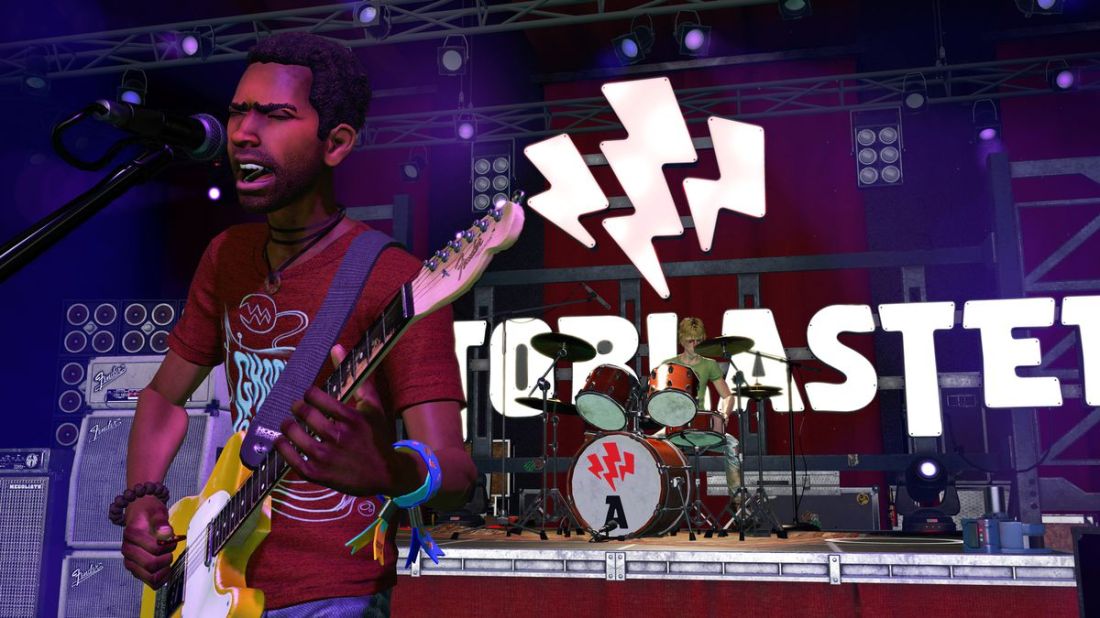 Today, Oculus kicks off its fourth annual Connect developers conference, where the Facebook-owned company will set the tone for virtual reality development in 2018. Connect will be capping off what’s arguably been the quietest year for virtual reality since the original Rift development kit shipped in 2013. After the first series of big-name headsets were released in 2016, VR’s immediate post-launch buzz is long gone. But to developers who are still building for the medium, that doesn’t mean VR is over — just that they’ve got a long way to go before hitting the mainstream.

We’re at the final stage of integrating the web client with the scene editor. This is our top priority, as it will allow early users to start experimenting with creating and uploading content to [testnet] land. Our goal is to release early and nourish ourselves from everyone’s feedback to iterate fast. 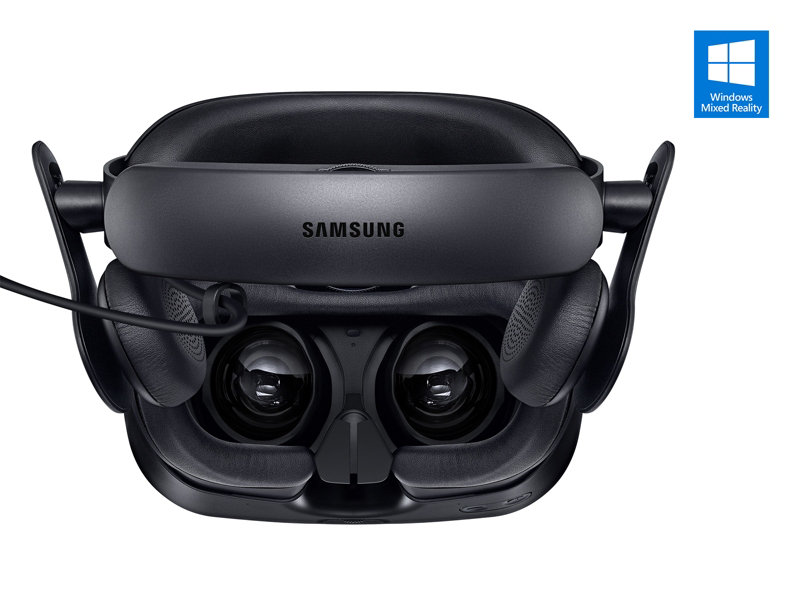 I had the opportunity to pick up a Samsung Odyssey this weekend for $749 Canadian (about $590 USD) and wanted to share my initial impressions/review. I also picked up an Alienware 15 laptop with an i7 7700HQ CPU, 16GB of 2400 RAM and an nVidia GTX 1070 so that I can pop it in a backpack and really push the limits of Room Scale VR. My initial review is broken into Odyssey HMD, Motion Controllers, Odyssey Experience and Windows Mixed Reality Experience.

How scientists are manipulating the mind with VR

Anil Seth has recently been experimenting with a new tool in his study of human consciousness: strobe lighting. A powerful strobe lamp, according to Seth, is capable of inducing altered states of consciousness, while allowing him to record brain signals at the same time. “It looks like we’re simulating an altered state of consciousness, but we don’t know for sure yet,” Seth says. “We have to be careful. When you flicker a strobe light at someone you get messy data.”

Smellable VR is coming whether you want it or not

Modern virtual reality is a treat for the senses. Well, two of them at least. “Sight and sound have been the staple of VR environments,” Benjy Li, a postdoctoral researcher with Stanford’s Virtual Human Interaction Lab, told Engadget. Haptic feedback is starting to allow for basic touch, but the next radical evolution in VR could actually come via your nose (and/or mouth).

Complete Guide to Promoting your VR Game for Free

Almost every other day I get an email from a game studio that recently launched a VR game. Almost always it goes a little something like this: