At the beginning of every week, we bring you the coolest panoramic photos uploaded to 360Cities by our community photographers. Here they are!

No need to discuss how beautiful Norwegian nature is, but it’s good to show an example from time to time, right? Well, here you go. The Trollstigen (Troll road in English – love this!) is probably the most famous road in the country – really steep with surroundings like this!

Who would imagine nobody has built this – well, the nature did. These basalt columns are located in Oregon and not only they’re amazing to look at, but it’s also a great spot for rock climbers. You can even see chalk marks in the cracks. And for climbing all the way up, you get rewarded with a stunning view over the area!

Mosques in the Middle East are often true pieces of art. This one in Abu Dhabi, built by Sheikh Zayed bin Sultan Al Nahyan and designed by Yousef Abdelky, definitely is. Did you know it was voted for the world’s second favourite landmark by Tripadvisor?

This is the new library in Halifax, UK. It was opened only recently and it is connected to the Square Chapel, providing its visitors a unique combination of old and new architecture. Just open the pano and have a look around, this is a great example of how well the combination looks. 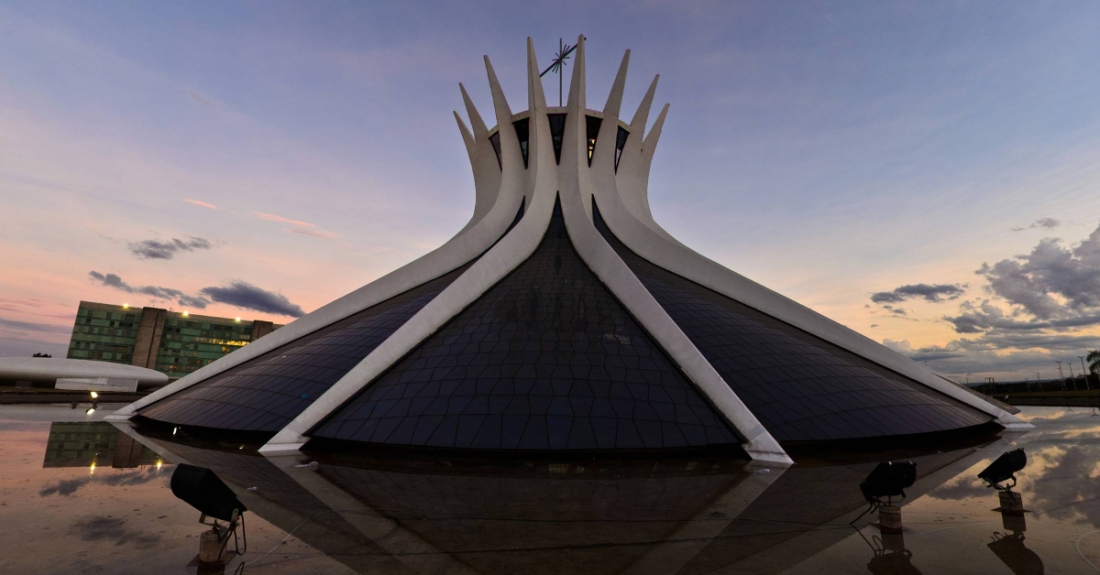 Another brilliant example of how a modern architecture changes things. Cathedrals do not necessarily have to be built a long, long time ago – they can actually look modern, visually attractive and fitting to the modern cities’ architecture – just like this one in Brasília. 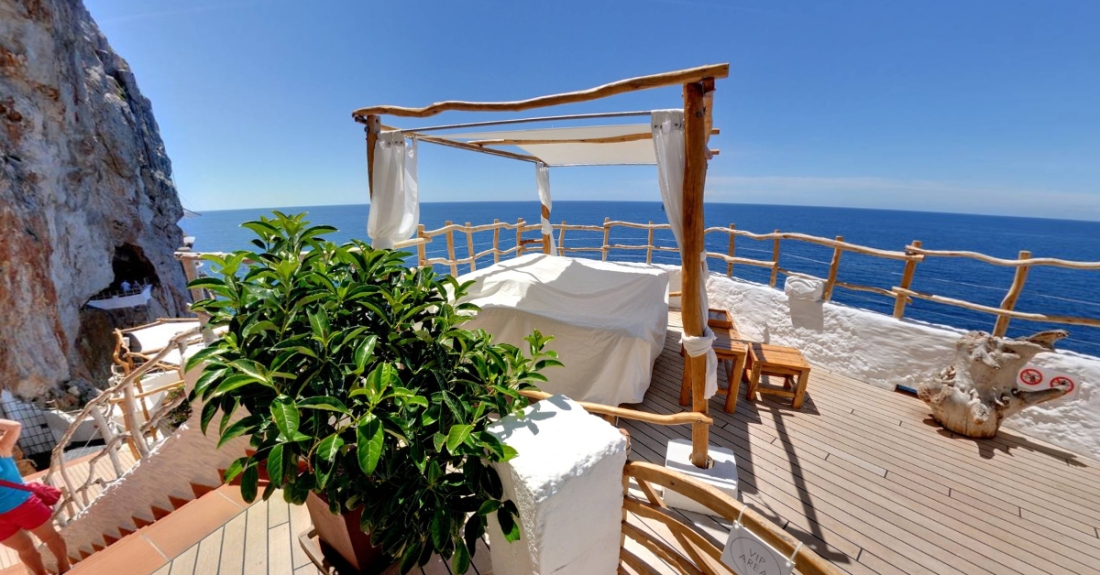 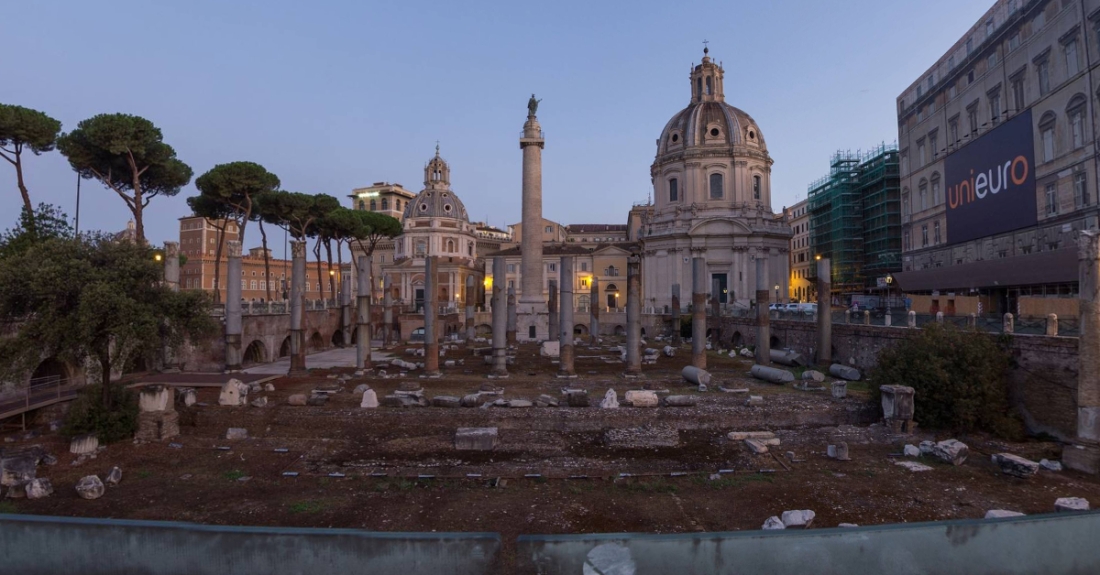 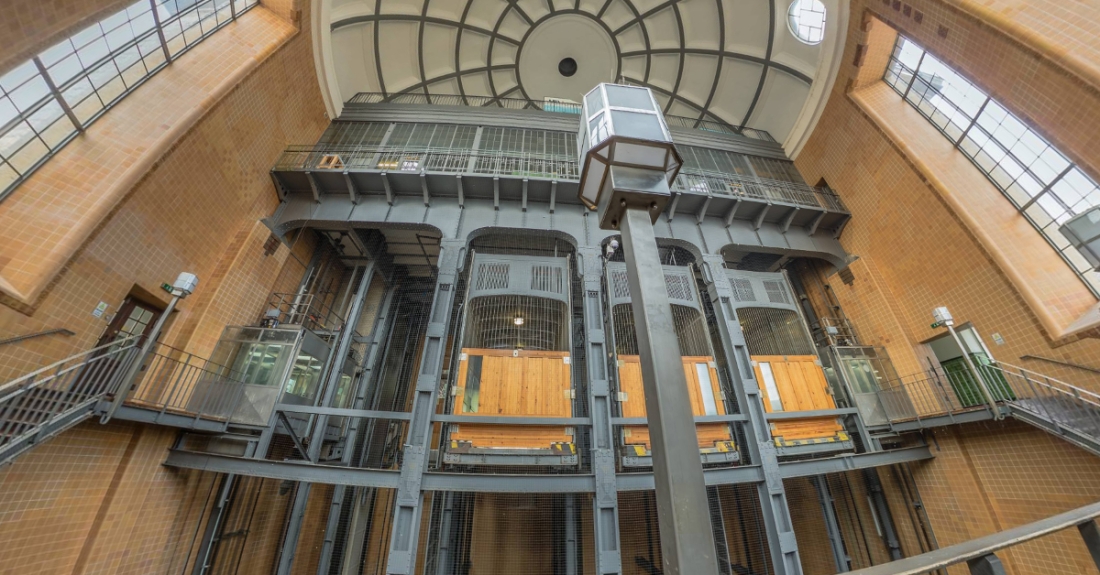