Everything you need to know about getting a VR headset

Virtual reality is still waiting for its big mainstream break, but VR devices are already on the list of must-have gadgets for serious gamers.
With the number of in-home VR headsets continuing to grow, picking the right one for your favorite gamer can be a confusing mess. From Facebook’s (FB) Oculus to Sony’s (SNE) PlayStation VR and Microsoft’s (MSFT) new Windows Mixed Reality headsets, there are plenty of options to choose from.

Have you ever dreamed of making your own AR app? But you don’t know how to start? So, let’s see our massive investigation of Augmented reality SDK.
This article will help you increase your knowledge on Unity 3D and augmented reality development.This guide would be equally useful for beginner and for skilled IT-specialist (for example, for Ruby on Rails developer) 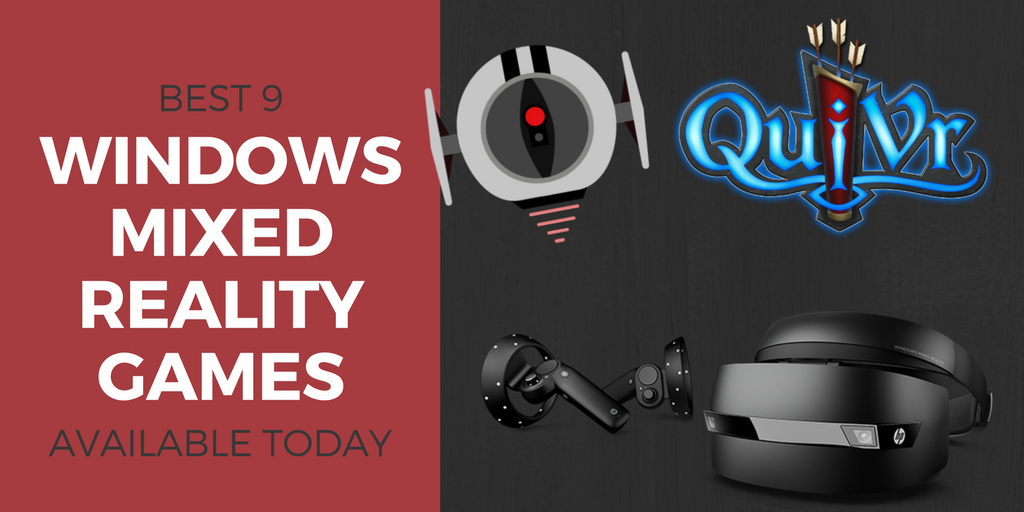 These are the best games you can play right now on Windows Mixed Reality Headsets.
We are helping you decide which games you should download right now and play on your new headset.

This VR game helped us embrace stress as a ‘superpower’ 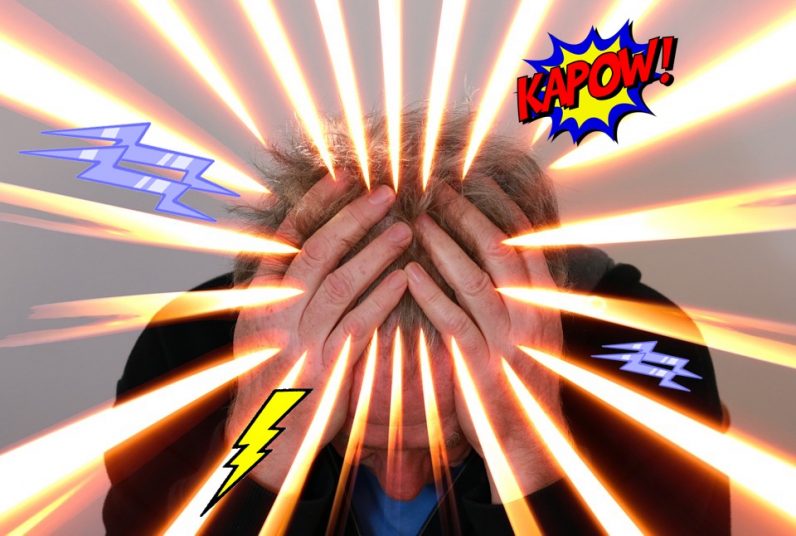 Most of us view stress as that wicked ‘thing’ that has a habit of appearing at the wrong place at the wrong time — like any sane person would. However, one Dutch startup begs to differ. 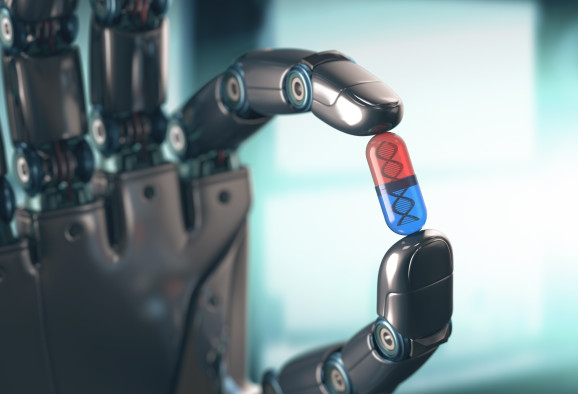 When we think about virtual reality (VR), games such as Job Simulator and Raw Data usually spring to mind. It’s understandable that many of us view VR headsets like the Oculus Rift as glorified video game consoles; VR’s early breakout commercial successes have largely been in the entertainment genre.

The 360 video is here to stay, YouTube, Facebook are trying to make it mainstream on there’s platforms, and 360 cameras are coming out like hot cakes. On response of that Adobe creative cloud implemented new tools to work on 360 / equirectangular / VR videos/photos (after buying Skybox from Mettle). Mainly on Photoshop, Premiere pro and After Effects.

After putting in 50-plus hours of research over two updates, and several days of recent testing, we’ve found that the Ricoh Theta V, the new version of our previous pick, is the best all-around 360 camera. It produces attractive 360-degree spherical images and 4K videos. The small camera is easy to use and has a decent app for your phone. 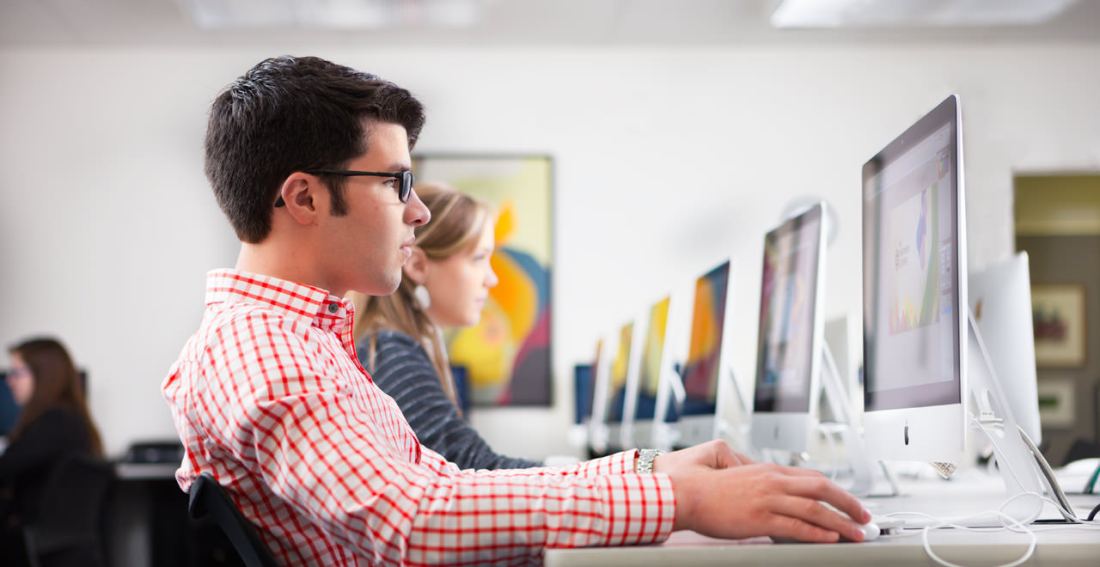 Virtual learning will open the doors for people to access the best kind of education by blending the best of the real world, the best of the internet and online applications, and the best of the virtual world technology so that the most modern techniques are utilized to obtain that education. Training is poised for serious growth through transporting groups of learners to highly immersive experiences with a VR headset device…

Although this product is a video viewing headset and not a VR headset (that is to say, it does not have any head-tracking), we have reviewed other such products before – notably the Avegant Glyph. The manufacturers themselves call this product a 3D Mobile Theatre. And that’s exactly what it is. But an extremely good one! 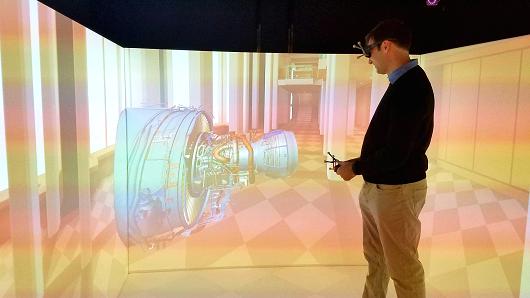 The virtual reality and augmented reality industries are growing by leaps and bounds — but finding workers with the right skills can be a challenge. 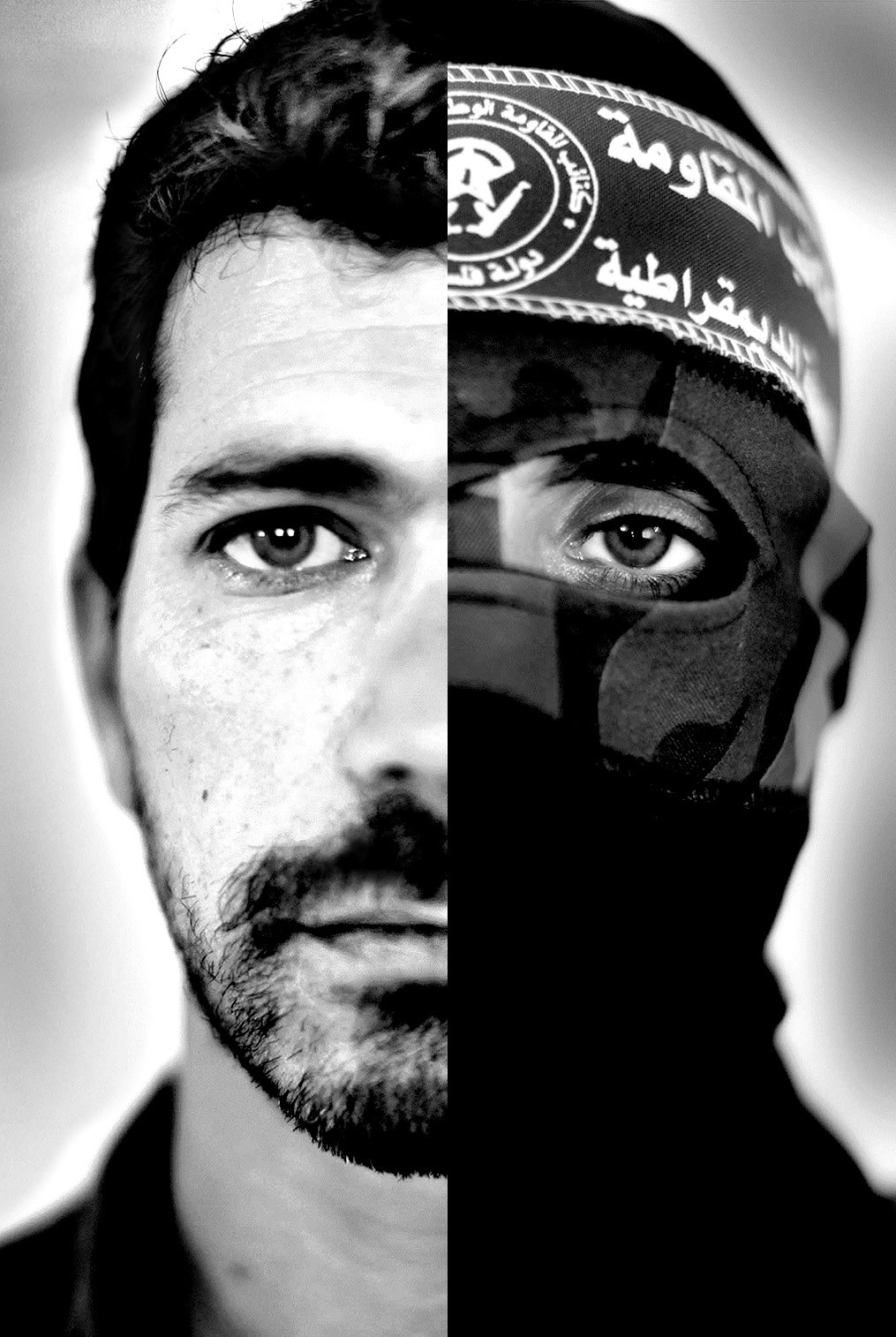 Sun streams through a grid of skylights, carving the gallery’s wooden floor into a checkerboard. When I look up, I can see wispy clouds passing overhead. Large photos hang on the gallery walls. They’re pictures of a landscape devastated by war and portraits of men fighting in those wars.