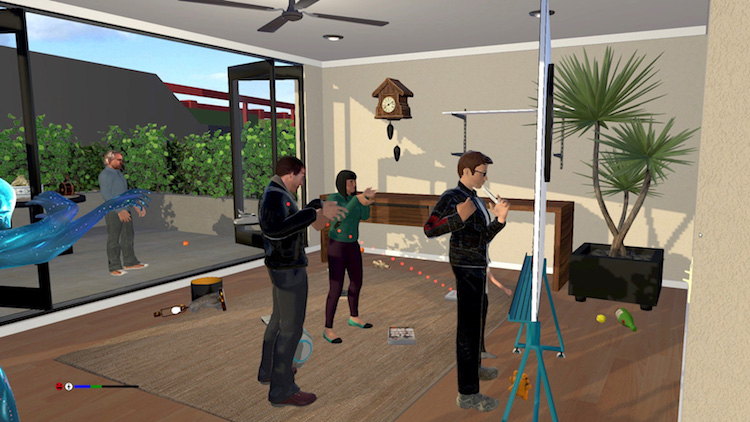 From launching Second Life in 2003 to his new project High Fidelity, Philip Rosedale has always had one clear vision of the future of virtual reality – total immersion in new sights, scenes, and events.
So, taking the learning from Second Life’s success – it was populated by one million users at its peak – the goal for High Fidelity is to employ the blockchain and use VR in ways previously thought impossible.

Over the past few years, onetime supporters have grown skeptical of Magic Leap’s mythical augmented-reality product. Now that it has released a headset, the Magic Leap One Creator Edition, can it make naysayers care? For users who own a standalone virtual reality (VR) headset like an Oculus Go or HTC Vive Focus, they have notable advantages in terms of price and portability compared to the PC VR cousins like the HTC Vive or Oculus Rift, but there is a sacrifice to be made in that much content available on those platforms is not compatible with lower-spec standalone devices. However, there is an answer, with a useful bit of software called VRidge.

WHY BRANDS SHOULD BE KICKING-OFF THE PREMIER LEAGUE WITH AR 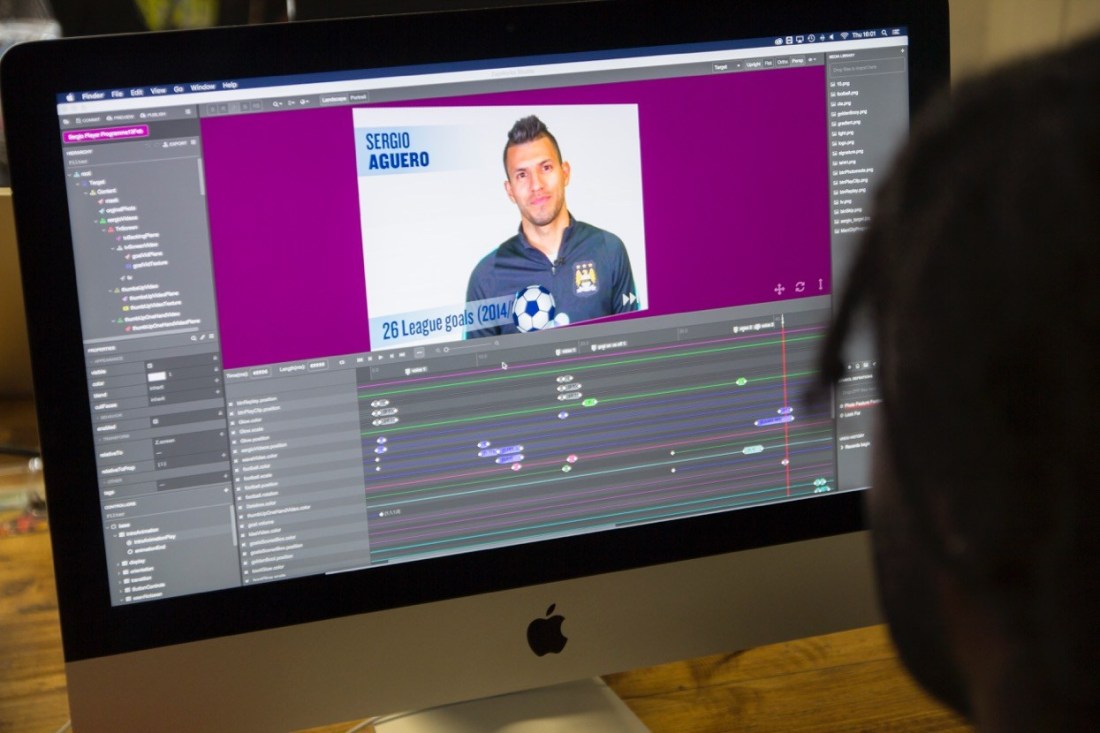 Augmented Reality (AR) is quickly becoming an integral part of our world and has already begun its integration into the world of sports… we’re seeing more and more sports businesses and teams look to AR to enhance their brand.

Samsung and Uniting launch VR pilot for residents with dementia

Samsung Electronics Australia and Uniting – which operates a number of residential care homes across NSW and the ACT – are partnering to provide dementia patients with virtual reality and 360 degree video experiences.
The aim is for residents at Uniting aged care homes to “tick off their bucket lists” by experiencing places and events via Samsung’s Gear VR headsets.

How Virtual Reality and AI Technology Is Changing the Travel Industry

Virtual reality (VR) allows consumers to experience any locale at any time. The technology is so advanced that it can trick viewers into thinking they’re visiting a faraway place in real life.
It incorporates head mounted displays, headphones and hand-held controllers so that users can navigate their surroundings.

Roomscale Virtual Reality is extremely powerful for educational use, but most of the teachers and other stakeholders are still far from making use of it’s actual potential.

In February and March 2018, we welcomed stakeholders from the educational sector in our custom-built VR Experience Room located in shopping space at Wilmersdorfer Arcaden — a shopping mall in West Berlin. The experience room was originally designed for showcasing VR on a daily basis and for dedicated events within the project #Artcaden. We’ve always been eager to make VR more accessible and therefore were keen on sharing our experiences with curious and interested professionals and wanted them to really see the impact of VR technology in the realm of socially conscious projects. 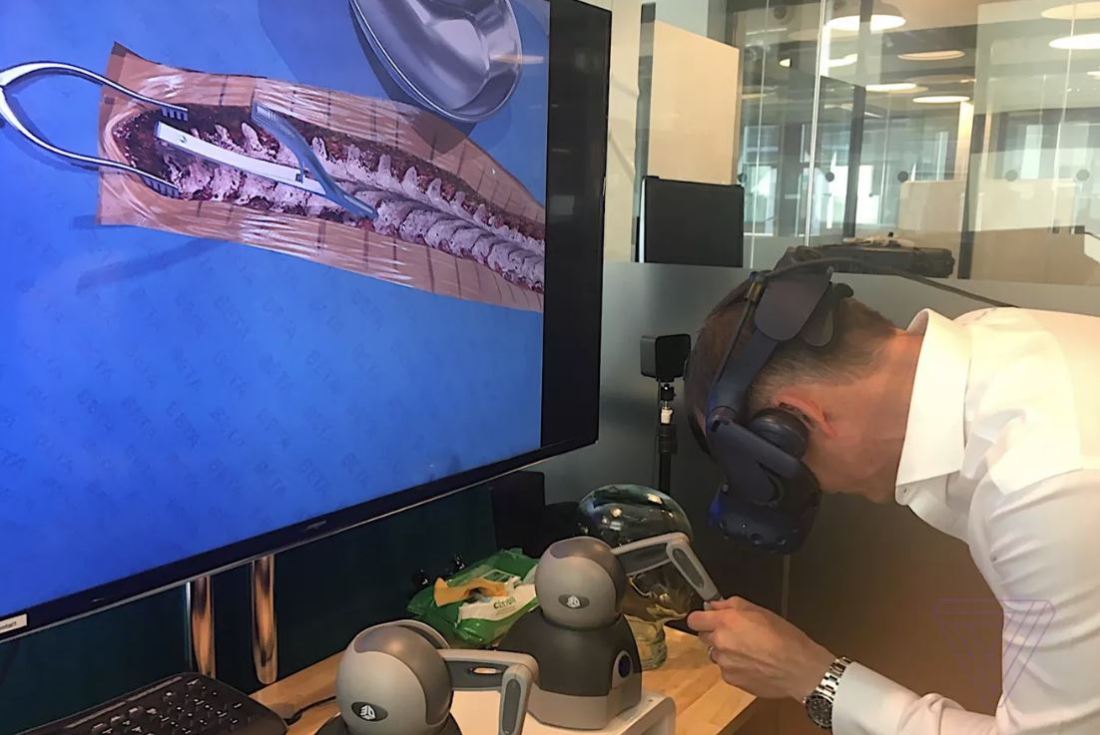 How do you become a surgeon? Really, there’s only the one way. Read all the textbooks you like, but sooner or later, you’re going to have to grab a scalpel and get slicing. It’s a millennia-old method of on-the-job training, usually summarized with the worryingly abrupt expression “see one, do one, teach one.”

Episode #49 of F.Reality Podcast where we talk about everything VR, AR and MR related! We live stream this Podcast every Saturday at 7pm in Europe, 6pm UK and 12 midday Central US on this YouTube channel. Come join us and say hi!

Empty Theaters and False Hopes: The Reality of VR Film 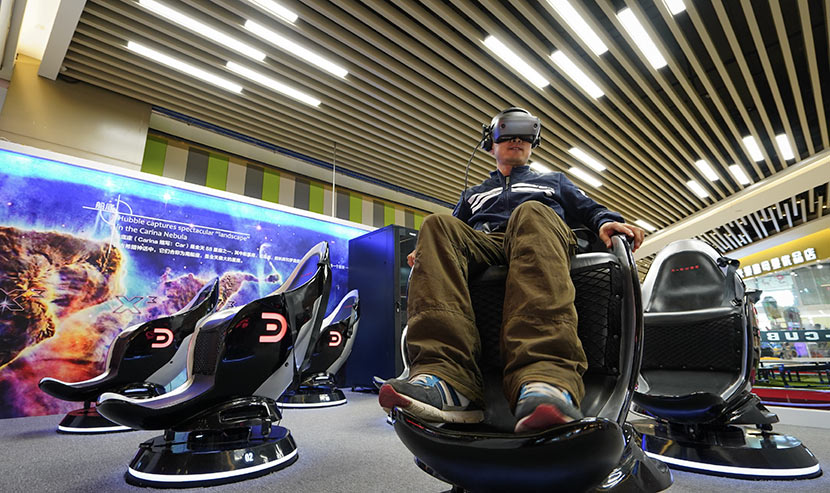 SHANGHAI — Li Yaqin is buckled into an egg-shaped chair with a pair of clunky goggles strapped on his head. All of a sudden, the chair starts to spin and vibrate. He leans back and grasps the chair, letting out a yelp: “Oh, it’s happening.”