The Gigapixel Treasure Hunt is now finished. For those of you who missed it, we released the world’s largest 360 panorama and gave 30 clues which people had to find, and send to us. The first person to send us the highest number of correct answers wins $1000.

Here are all the clues again, in case you want to play, just for fun:

This was one of the first things I saw in the image when I zoomed in and looked around. It’s pretty hard to miss. 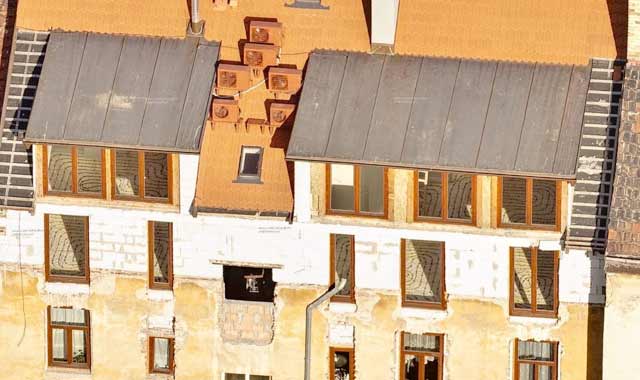 3. Somebody in their underwear 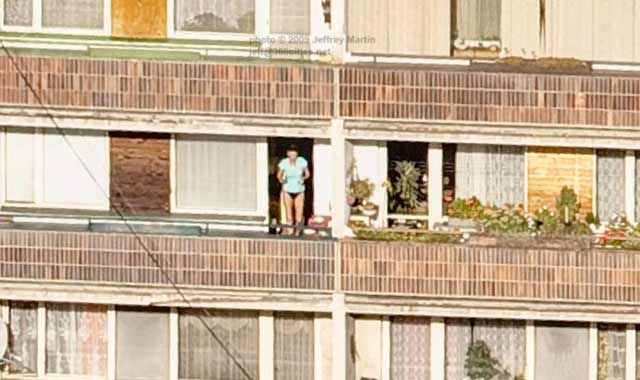 4. South end of the suicide bridge

The official name of the suicide bridge is Nuselský most. For obvious reasons.

This, for the record, is NOT a pitbull. More than one person sent in this clue. Shame on you 😉

Here is a lone pitbull. You can see the swagger and the rippling psychotic pitbull mind in a frenzy. Well, on second thought, I could imagine that maybe it’s not a pitbull. But it’s a lot more of a pitbull than the one above.

7. Exterior nudity
It turns out that there were no fully naked people on display in this photo. There were however quite a few nude statues, relief sculptures, and painted facades. Here is one example:

9. A bus from a town between the rivers Krka and Kolpa
While this might sound tricky, Google is your friend! Meanwhile, there is one bus that’s quite close to the TV Tower…

10. Sgraffito
Sgraffito is a design scratched into a facade. There is a lot of sgraffito in Prague. Here is one example:

That’s all for today. We’ll post the second set of answers tomorrow!